Construction on the real museum could start later this year, if the money comes in as expected, with an opening two years later. 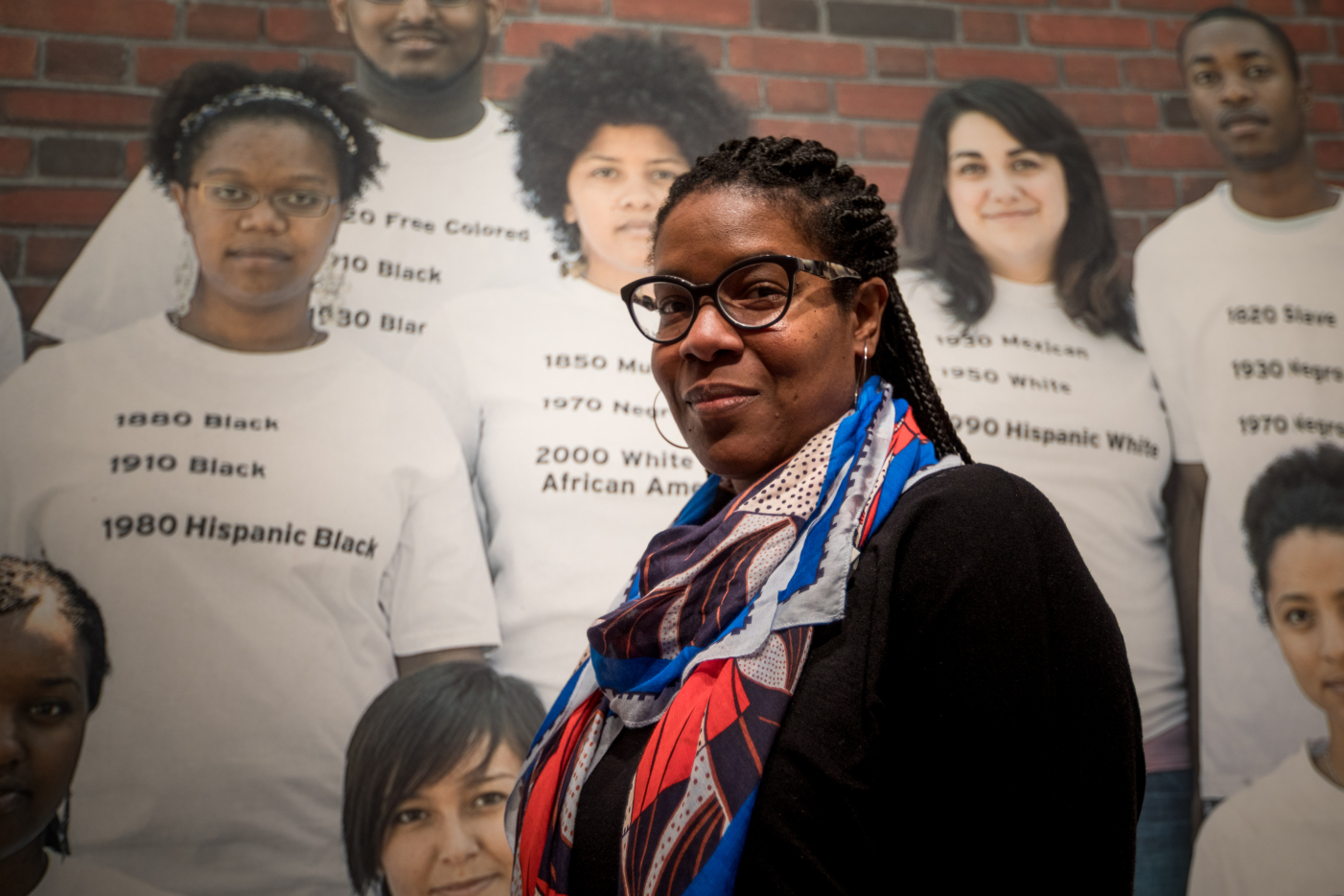 It’s not yet been decided what artifacts or objects will fill those spaces. That’s the job of the curator, who arrived in Charleston the last of June.

Joy Bivins, the new curator, comes from the Chicago History Museum, where she spent 16 years. Filling the spaces in a museum starts with stories, even before the artifacts and objects, she said.

“Typically a curator is in charge of collecting, interpreting and caring for objects,” Bivins said. “You can also think of a curator as using objects to interpret a story, so the objects bolster whatever story you’re trying to tell.”