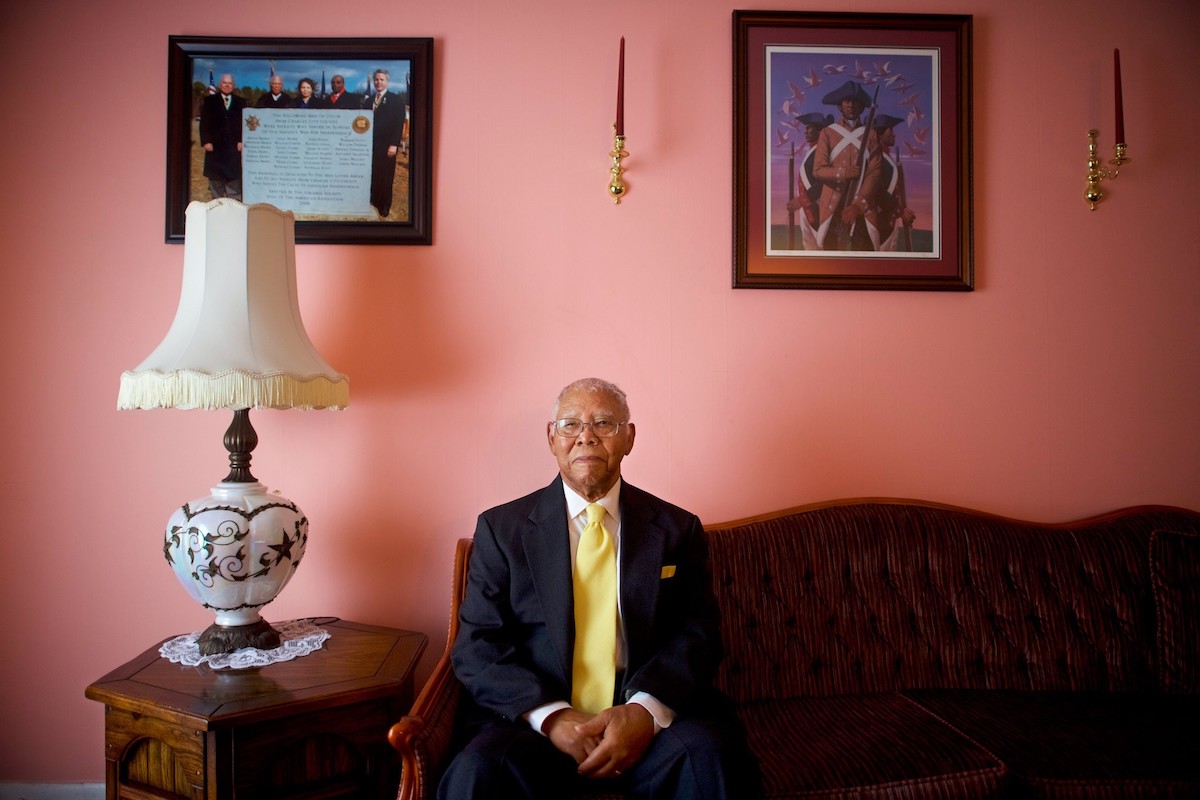 When the Fourth of July Was a Black Holiday | The Atlantic

PHILADELPHIA — Marion Lane discovered the faded photograph after her stepmother died, crammed in a closet with her stepmother’s Sunday dresses. She unrolled it and there was her father, young, handsome and grinning amid a phalanx of soldiers.

She was stunned: “It looked like a graduating class of Army men.” 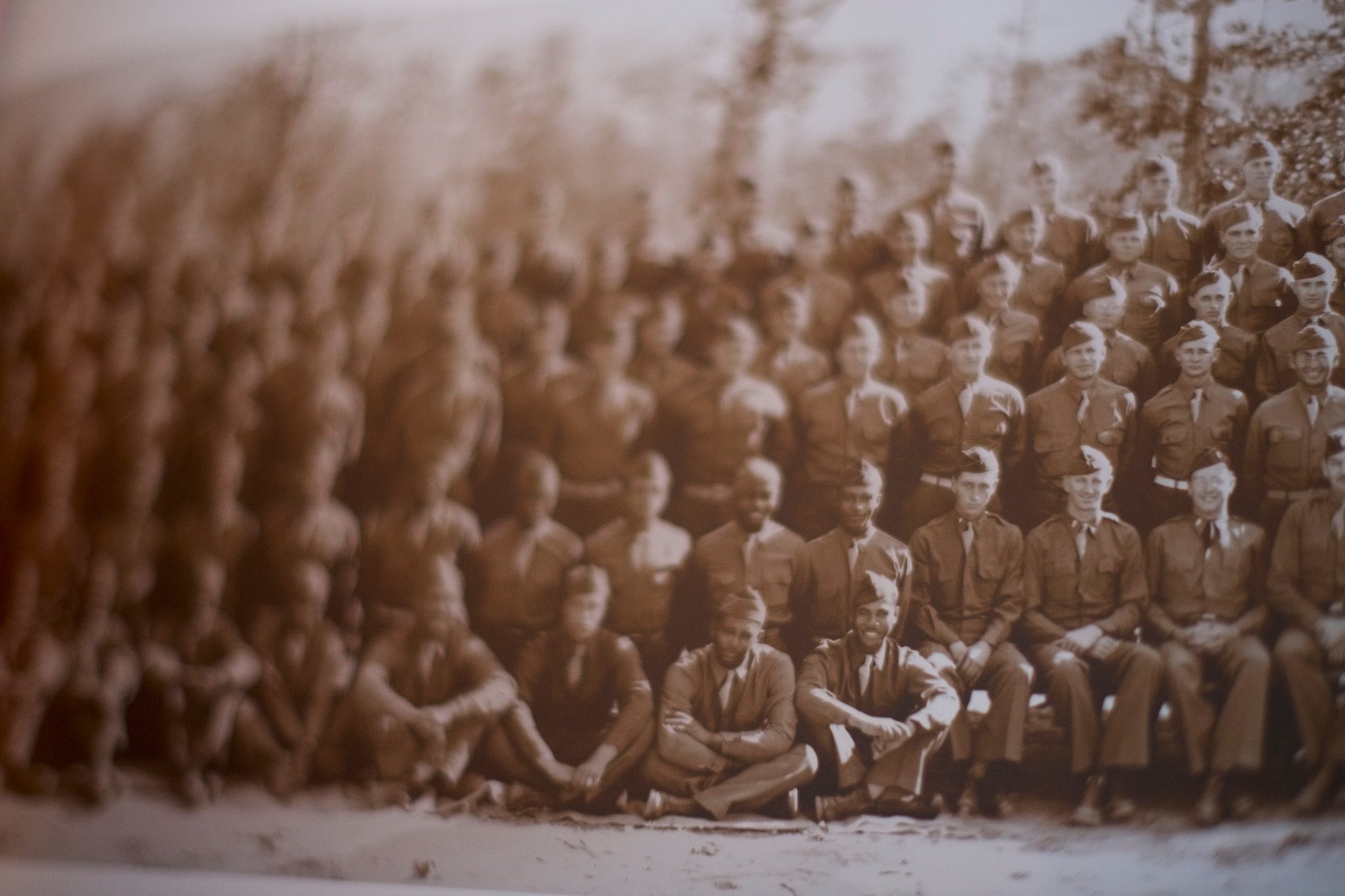 Mr. James (far right, bottom row) expected to receive his commission upon graduating from officer candidate school. Instead, he was shipped overseas as a corporal and became a typist. Credit Mark Makela for The New York Times.

Her father was a longtime mail carrier who loved his family, fishing and his beloved, gleaming Cadillacs. He never spoke about his service in World War II. On the day she found the photo, he finally told her why.

Her father, John E. James Jr., graduated from the Army’s Officer Candidate School in Fort Benning, Ga., in 1942, but was never allowed to serve as a commissioned officer. Instead, he was shipped overseas as a corporal with an all-black battalion at a time when racial discrimination in the military derailed the dreams and careers of a generation of African-American soldiers. 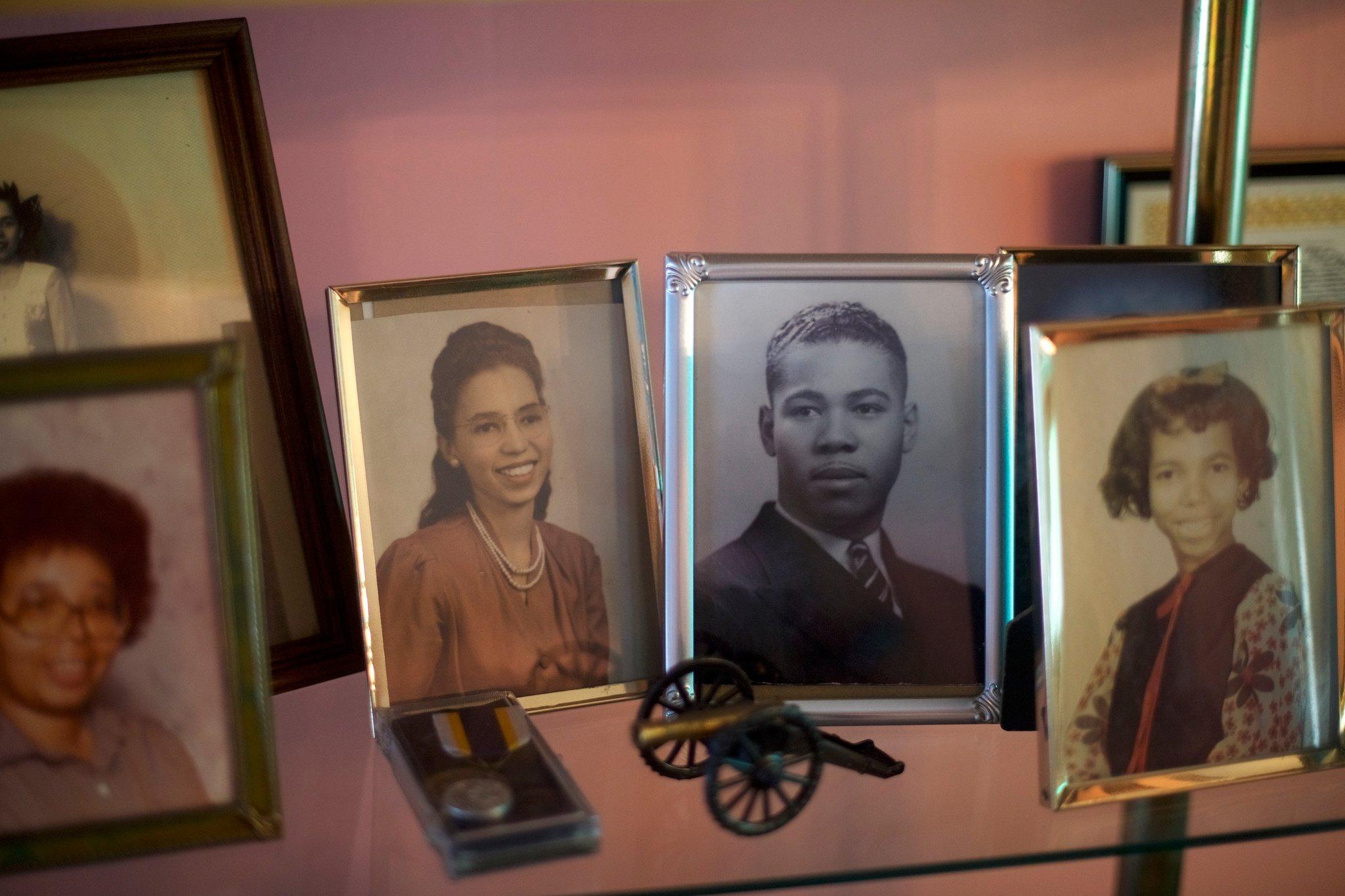 A young Mr. James, center, with other photos of family members. Credit Mark Makela for The New York Times.

On Friday, the Army will finally make amends, promoting Mr. James to the rank of second lieutenant, two weeks after his 98th birthday. The ceremony at the Museum of the American Revolution will be attended by a deputy assistant secretary from the Army, a retired four-star general and Senator Bob Casey Jr., the Pennsylvania Democrat who championed the case.

“It’s unbelievable,” said Mr. James, who descends from a long line of military men dating to the Revolutionary War. “I thought it would never happen.”