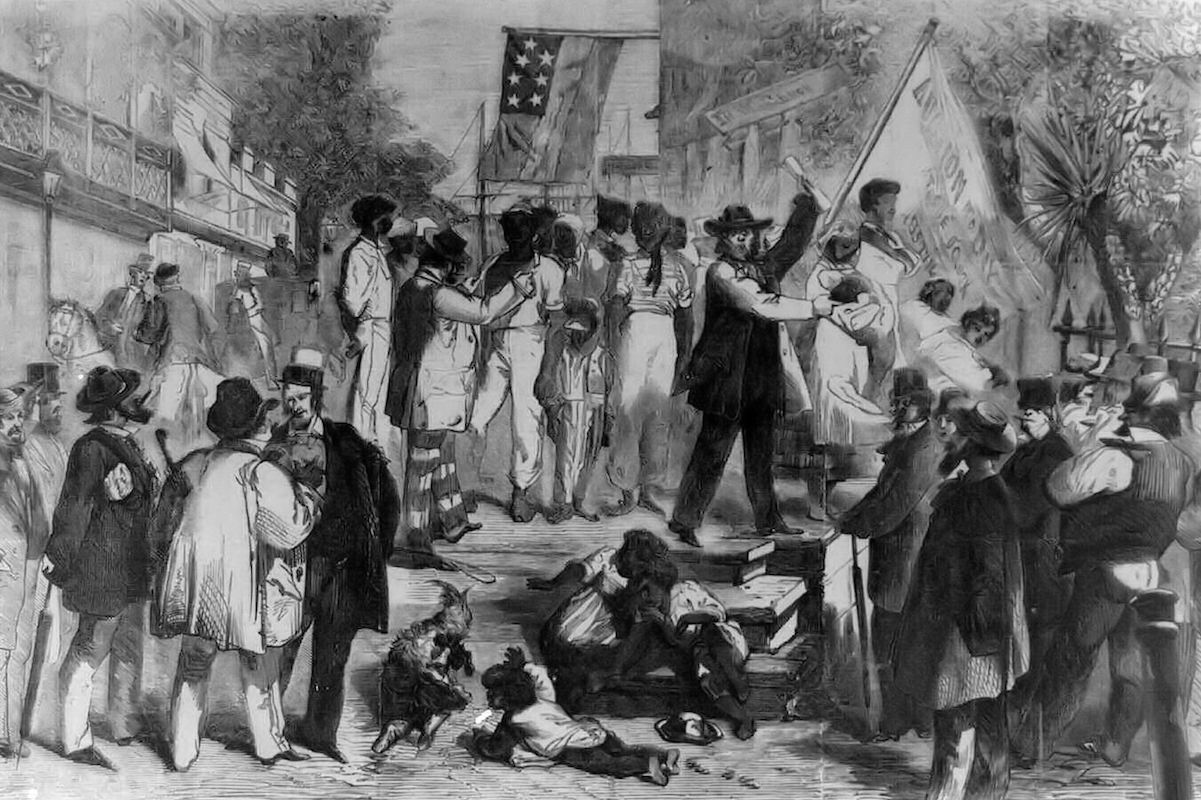 At 98, the Army Just Made Him an Officer: A Tale of Racial Bias in World War II | The New York Times

Isaac Eger, Sarasota Magazine
Buried under three feet and two centuries of earth near the banks of the Manatee River, a cylinder of white clay no bigger than a cigarette butt was found in 2009 during an archaeological dig at Manatee Mineral Spring in east Bradenton. Nearly mistaken for debris and tossed by a volunteer, this fragment—the stem of a British clay pipe—revealed the shadow of Angola, a community of up to 750 escaped slaves who briefly made this region a haven of freedom before being destroyed in 1821. 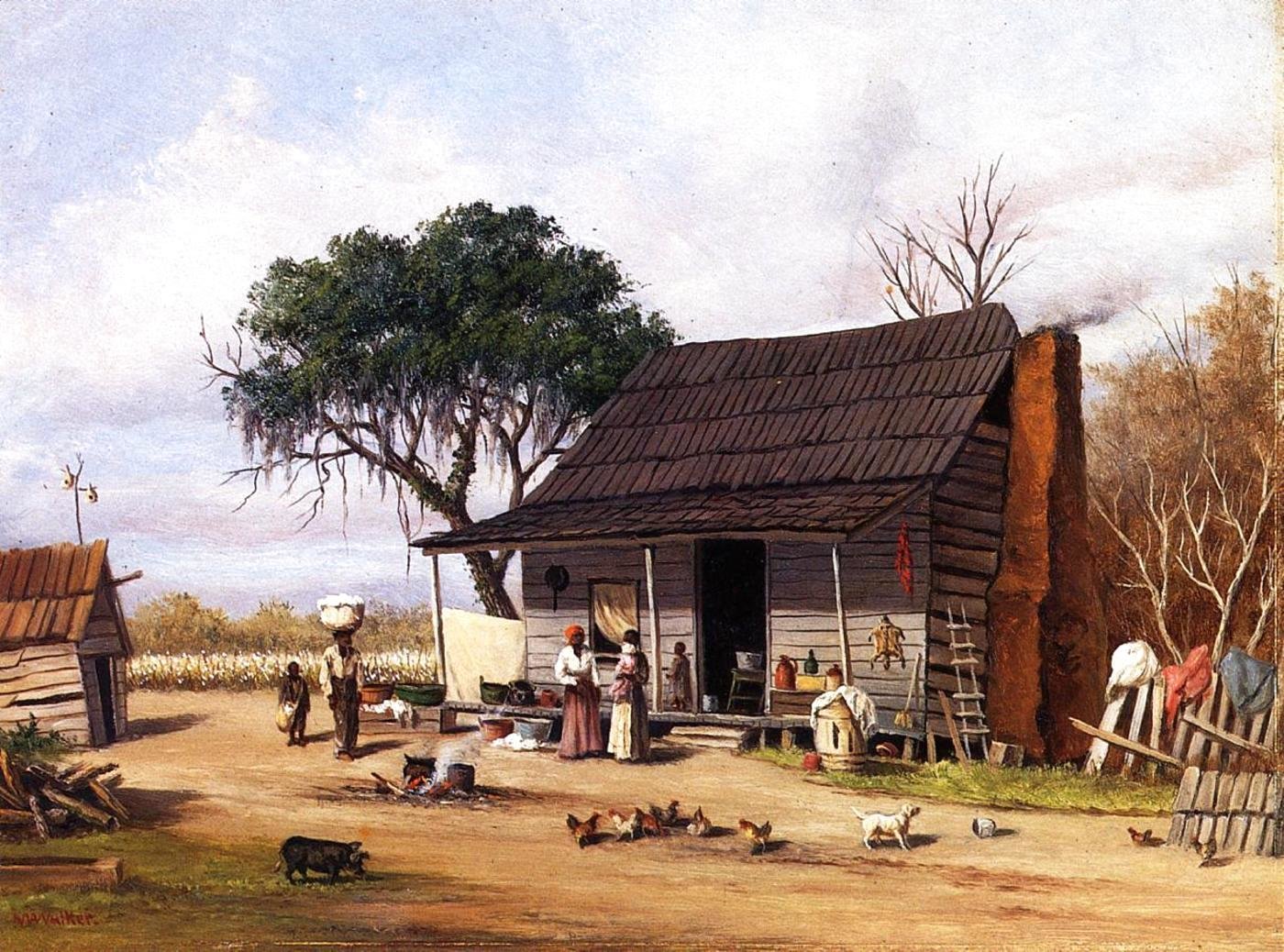 Called one of the most significant historical sites in Florida and perhaps the U.S. by Florida historian Canter Brown Jr., Angola is a story of struggle, tragedy and ultimately, survival in the quest for freedom. Angola also reveals Florida’s important role as a sanctuary for escaped slaves who established settlements, farmed, traded and traveled.

This month, descendants of these escaped slaves—many of whom live in the Bahamas where their ancestors found refuge—are returning to the Manatee Mineral Spring site for the first Back to Angola Festival. In September, the National Park Service is meeting to determine if Angola qualifies as part of the Underground Railroad Network of Freedom of Freedom. “From what I know now, this is one of the largest Florida settlements of resisters to enslavement,” says Sheri Jackson, southeast regional manager of the program.