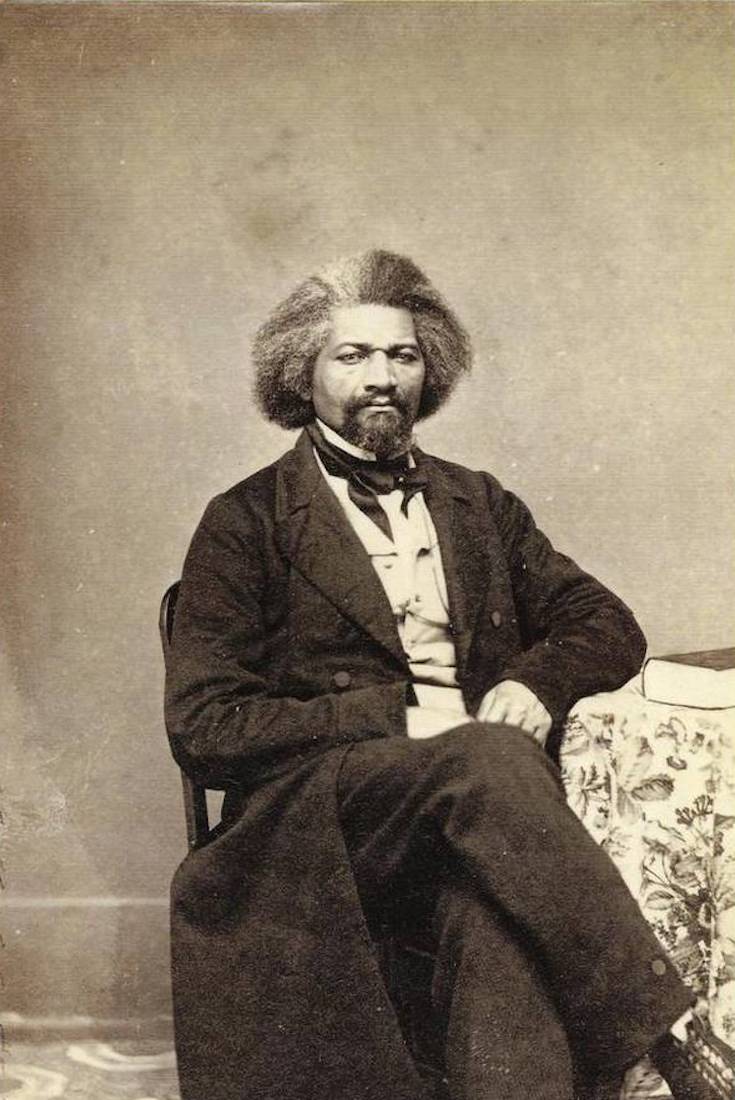 This Wednesday (July 4), marks Independence Day, even as protesters mark America’s denial of liberty to people of color. As The Associated Press noted yesterday (July 1), formerly enslaved abolitionist Frederick Douglass addressed the failure of American commitments to freedom more than a century ago in several Fourth of July-focused speeches. 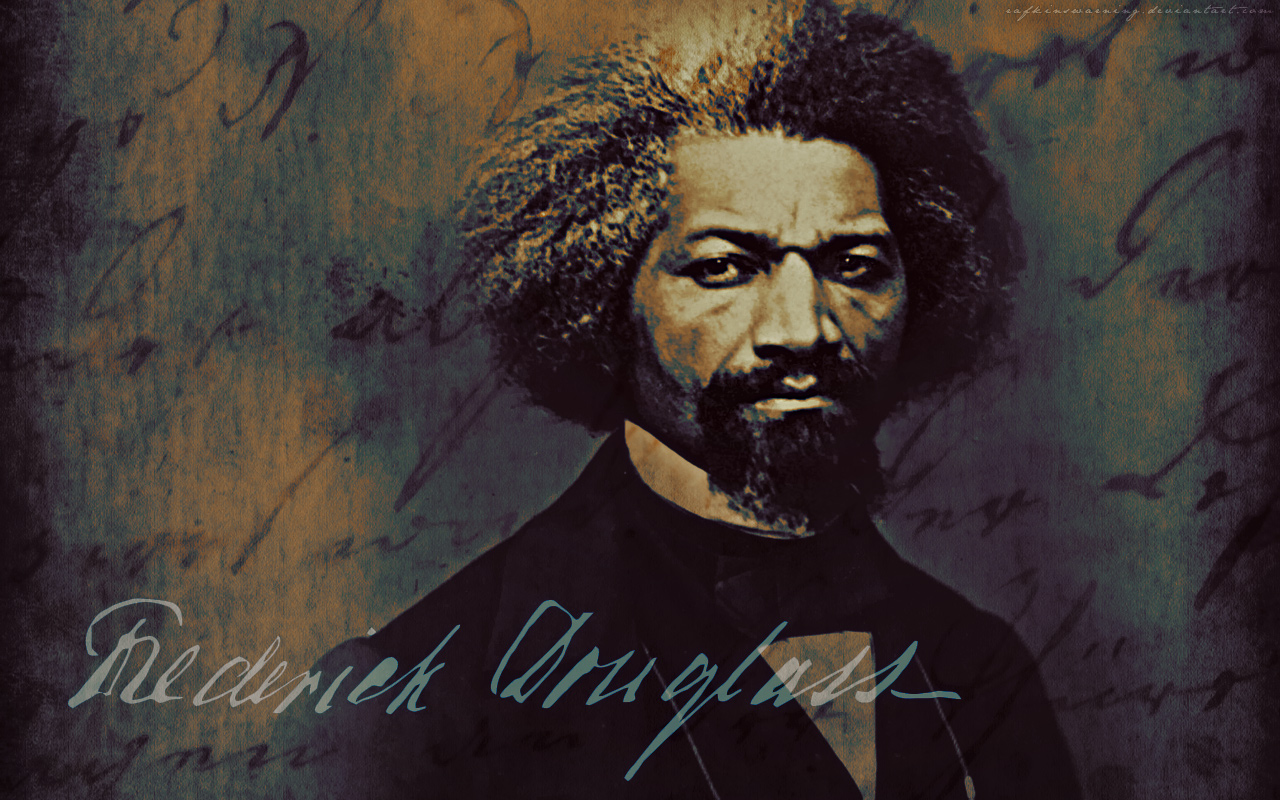 The AP traces Douglass’ critique back to an 1852 speech that he delivered to a predominantly White audience in Rochester, New York. “The Meaning of July Fourth for the Negro,,” which he technically delivered on July 5, captured how ongoing enslavement of African Americans sullied the holiday: