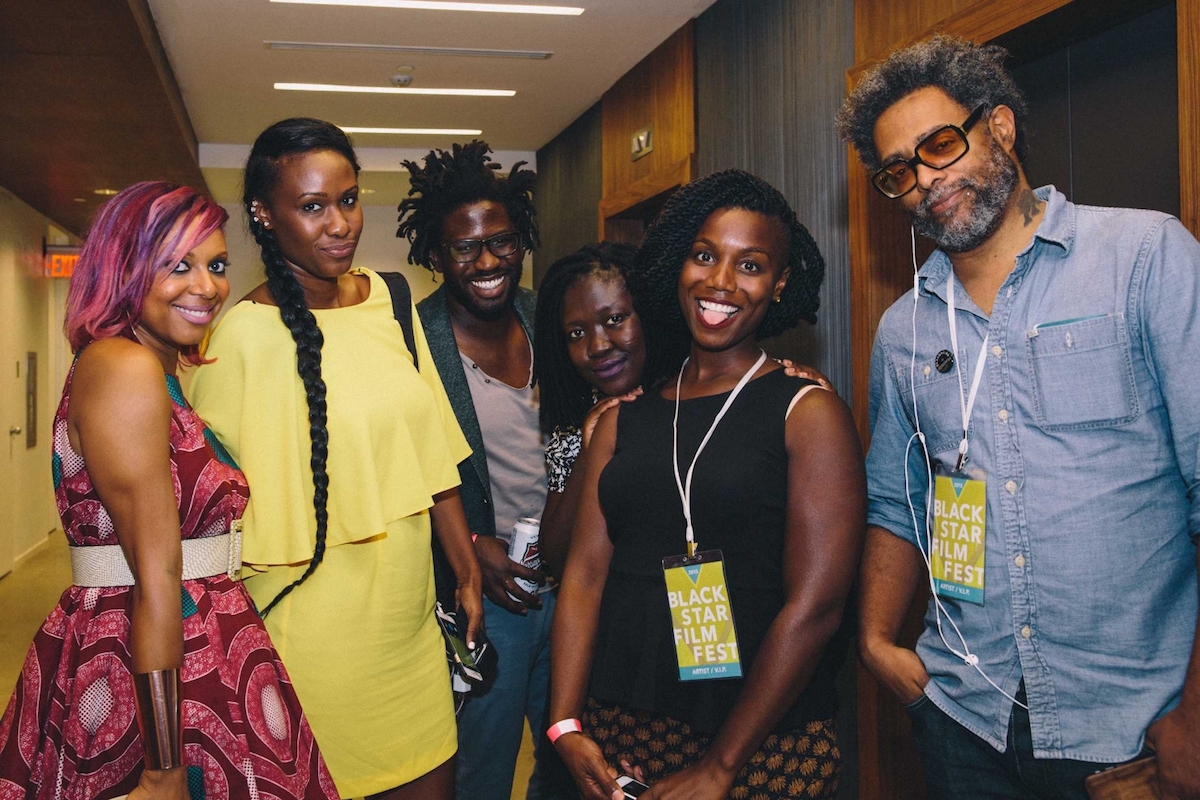 How Frederick Douglass Challenged the Hypocrisy of Independence Day | Colorlines

Black filmmakers, screen artists and cinephiles will converge on Philadelphia on August 2-5 for the 7th annual BlackStar Film Festival.* Artistic director Maori Karmael Holmes previewed this year’s festivities with an official trailer yesterday (July 2). Directed by filmmaker Rashid Zakat, it features clips of Black women (and one Bengali friend) over music from Ethel Cee and DJ lil’dave. It also mentions that this year’s 60+ films, which will be announced this week, come from a variety of countries, including Brazil, France, Iran, Palestine, Uganda and the United States. Learn more about the festival here. 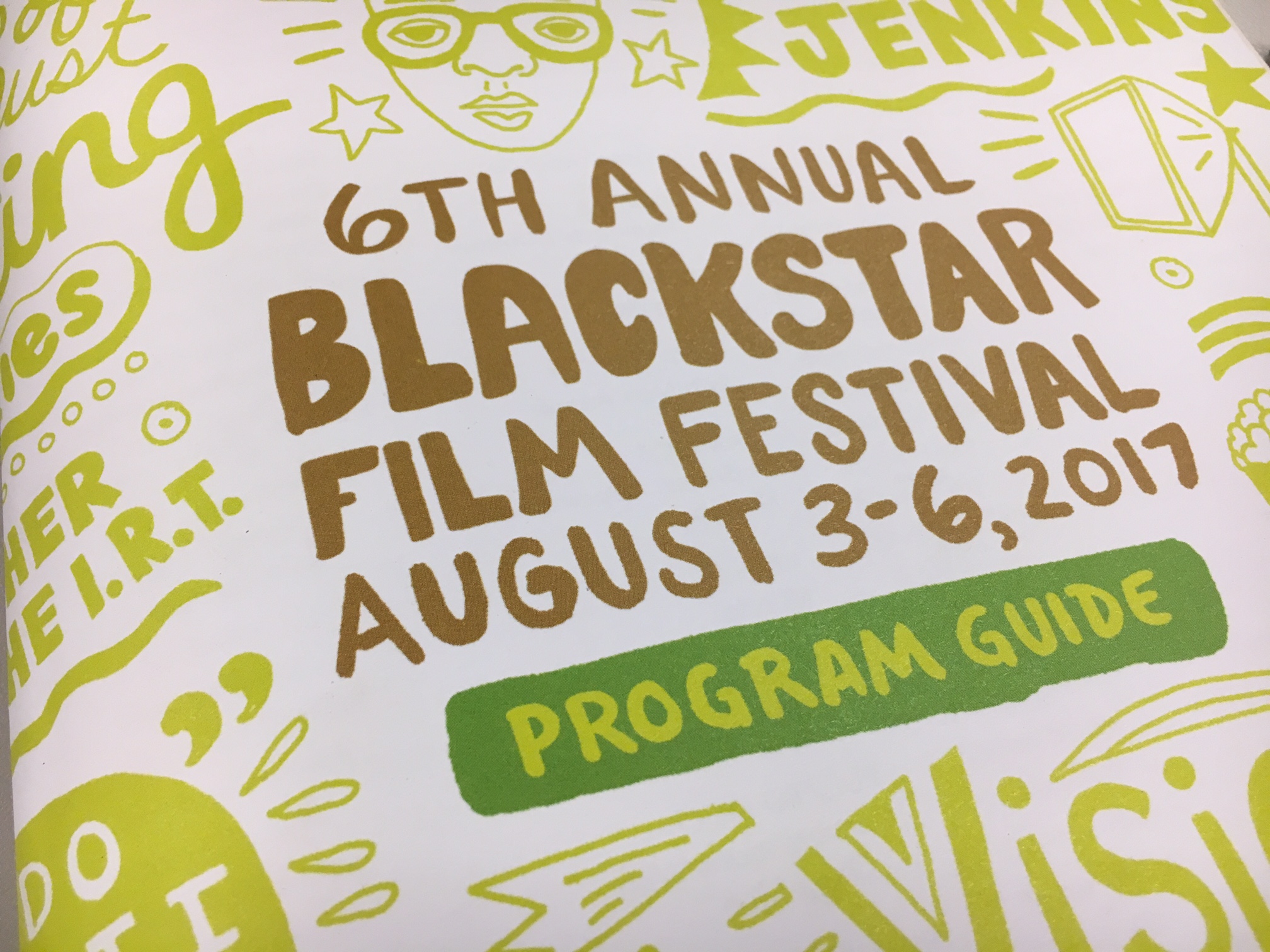