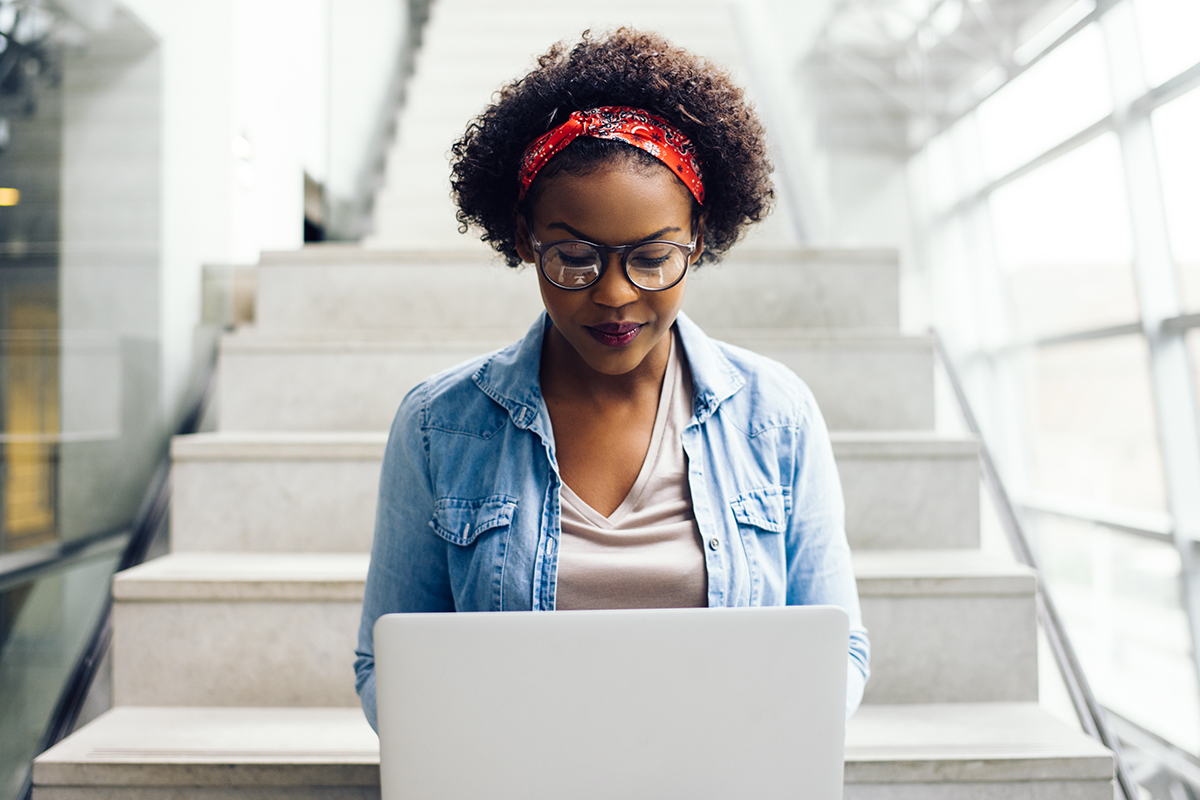 In a joint letter, the Education and Justice Departments announced that they had rescinded seven Obama-era policy guidelines on affirmative action, which, the departments said, “advocate policy preferences and positions beyond the requirements of the Constitution.”

“The executive branch cannot circumvent Congress or the courts by creating guidance that goes beyond the law and — in some instances — stays on the books for decades,” said Devin M. O’Malley, a Justice Department spokesman. 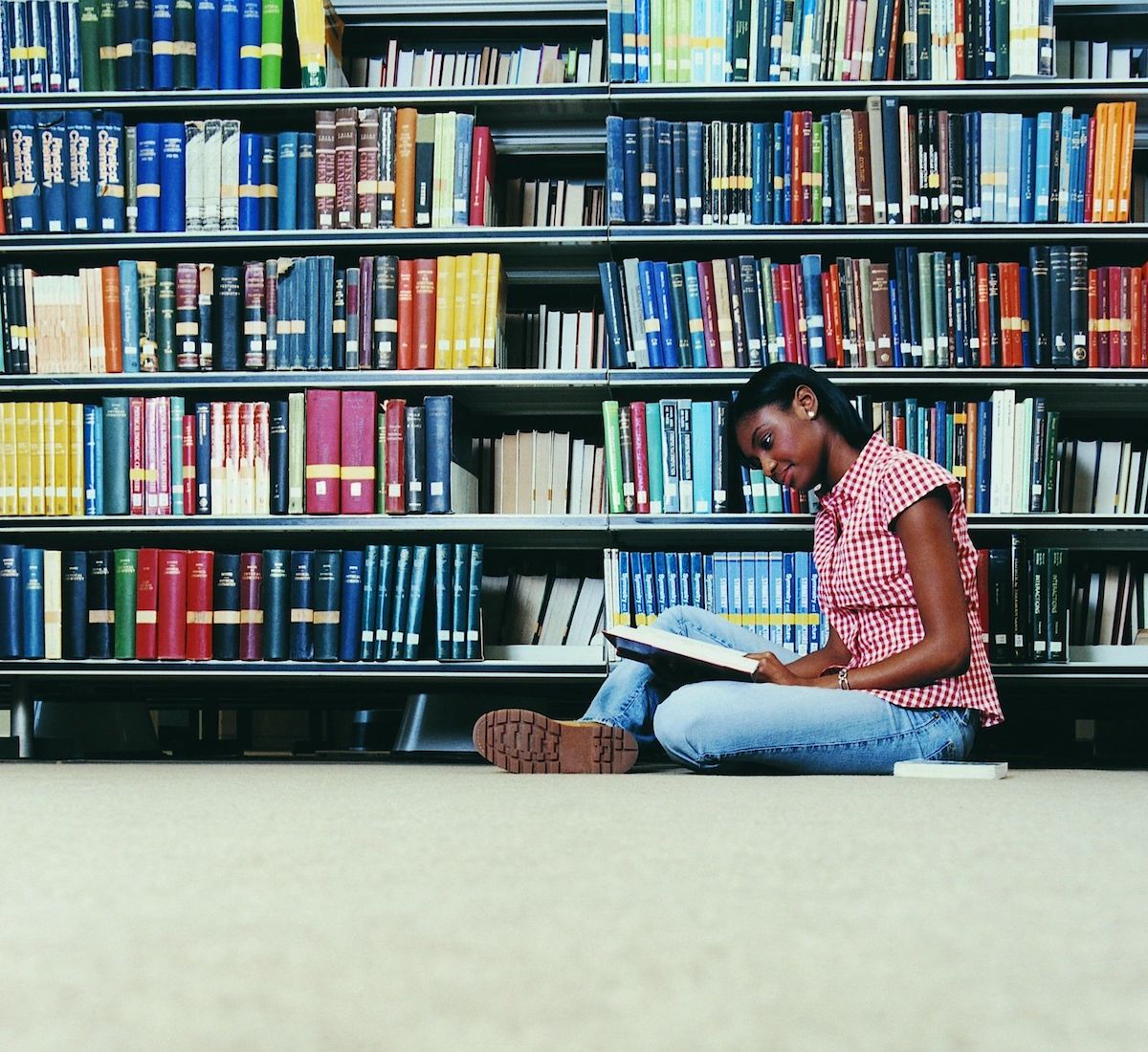 Striking a softer tone, Education Secretary Betsy DeVos wrote in a separate statement: “The Supreme Court has determined what affirmative action policies are constitutional, and the court’s written decisions are the best guide for navigating this complex issue. Schools should continue to offer equal opportunities for all students while abiding by the law.”

The Trump administration’s moves come with affirmative action at a crossroads. Hard-liners in the Justice and Education Departments are moving against any use of race as a measurement of diversity in education. And the retirement of Justice Anthony M. Kennedy at the end of this month will leave the Supreme Court without its swing vote on affirmative action while allowing President Trump to nominate a justice opposed to policies that for decades have tried to integrate elite educational institutions.