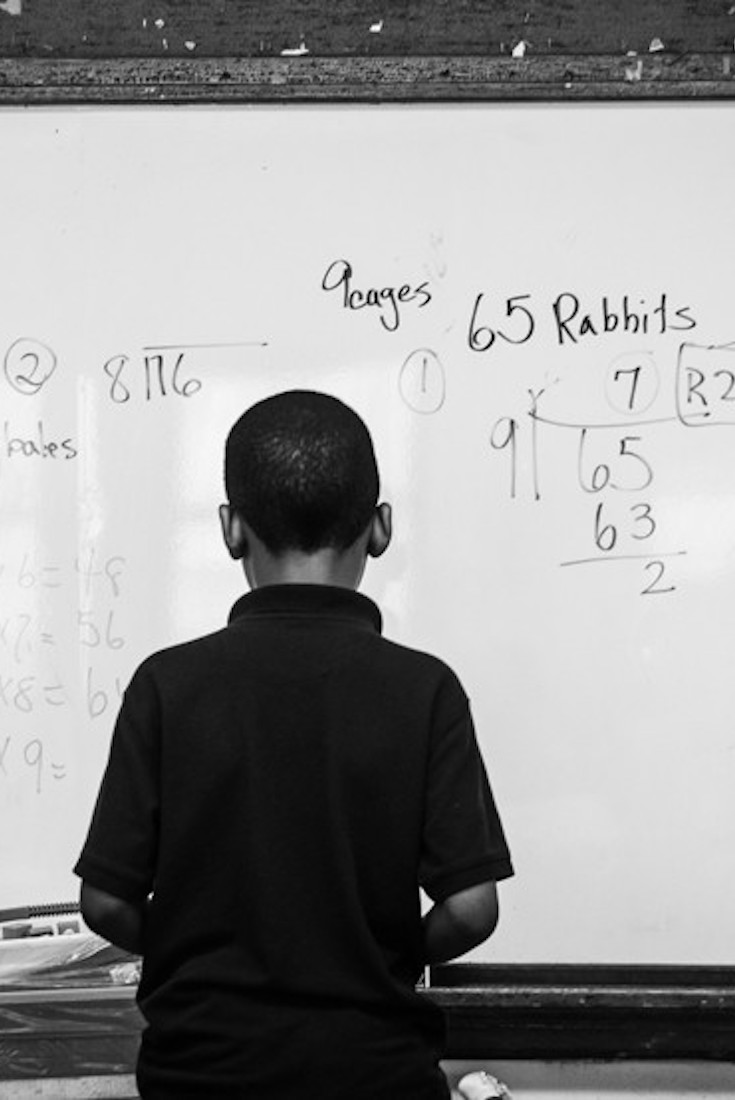 With total robot domination seemingly impending, preparing the next generation for the future of work can feel like a lost cause. But fear not, the future may be brighter than expected.

“There’s three job opportunities coming in the future,” says Avi Goldfarb, coauthor of Prediction Machines: The Simple Economics of Artificial Intelligence. He divides them up into people who build artificial intelligence, people who tell the machines what to do and determine what to do with their output, and, finally, celebrities. This last category comprises actors, sports players, artists, writers, and other such luminaries surrounding the entertainment industry.

A 2017 report from Gartner concludes that artificial intelligence will create more jobs than it kills. In particular, the report singles out healthcare and education as areas ripe for growth. But the handling of artificial intelligence is where Goldfarb thinks an overwhelming number of those new jobs will be created. He thinks even human-centric positions in nursing and education will require a proficient understanding of artificially intelligent tools as the technology becomes a more routine facet of those jobs. For example, to assist with home healthcare for elderly populations, little robots have emerged to help patients remember to take their medications or go for a walk. These bots are still nascent, but it’s not hard to imagine a world in which nurses have to understand how to help patients set reminders or even be able to communicate with these devices remotely as a way of checking in on a patient as part of their jobs.