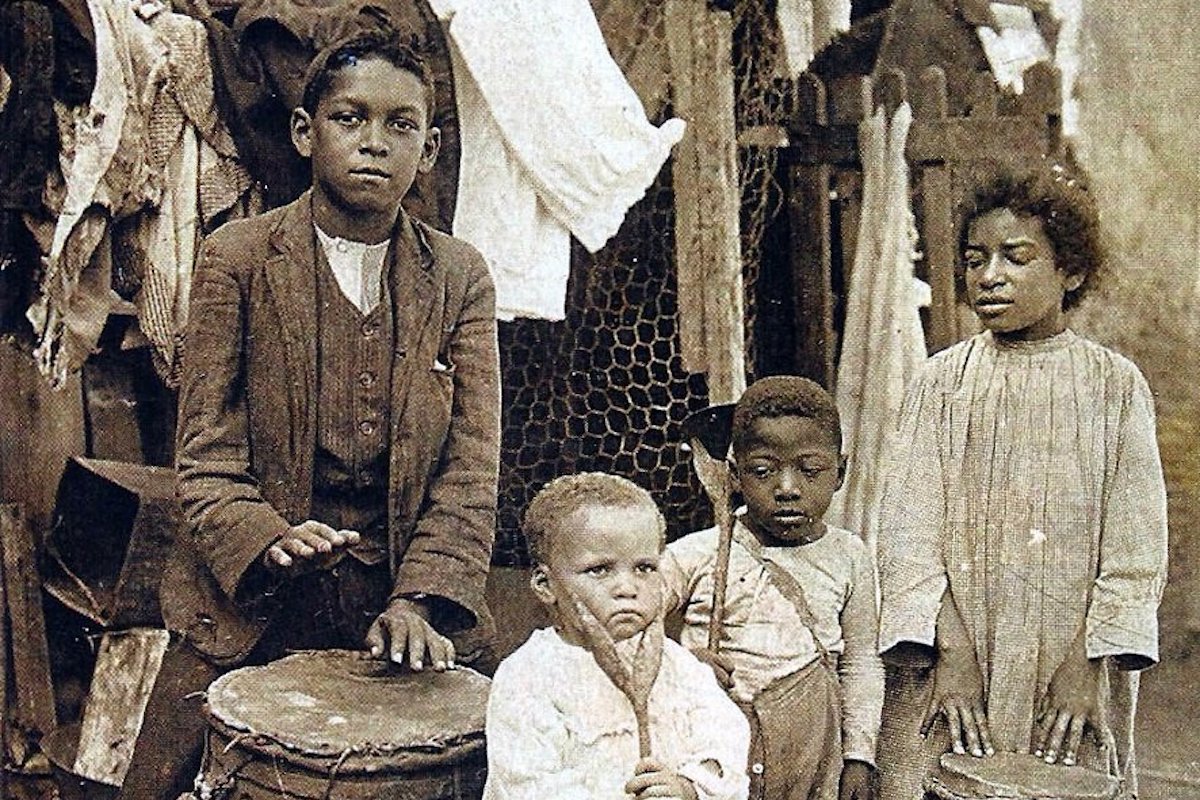 The question in many people’s minds is: where are the Afro-Argentines?

Historical records indicate that Africans landed in the Rio de la Plata region of Argentina to work in plantations and as domestic servants. They then spread to other parts of the country between 18th and 19th century.

Over the years, the population of Africans in Argentina has reduced and there are a few theories about that.

The first theory is that Argentina survived without the need for slaves, but history, as stated above, proved that as incorrect. However, this has not stopped top-level politicians and business people from saying that Argentina has no black people and therefore there is no racism.

The second theory states that most Africans died in the Paraguayan war of 1865 between Paraguay and the Triple Alliance, which include Uruguay, the Empire of Brazil and Argentina. It is said that most Africans were signed up for the deadly war, leading to their large-scale deaths.