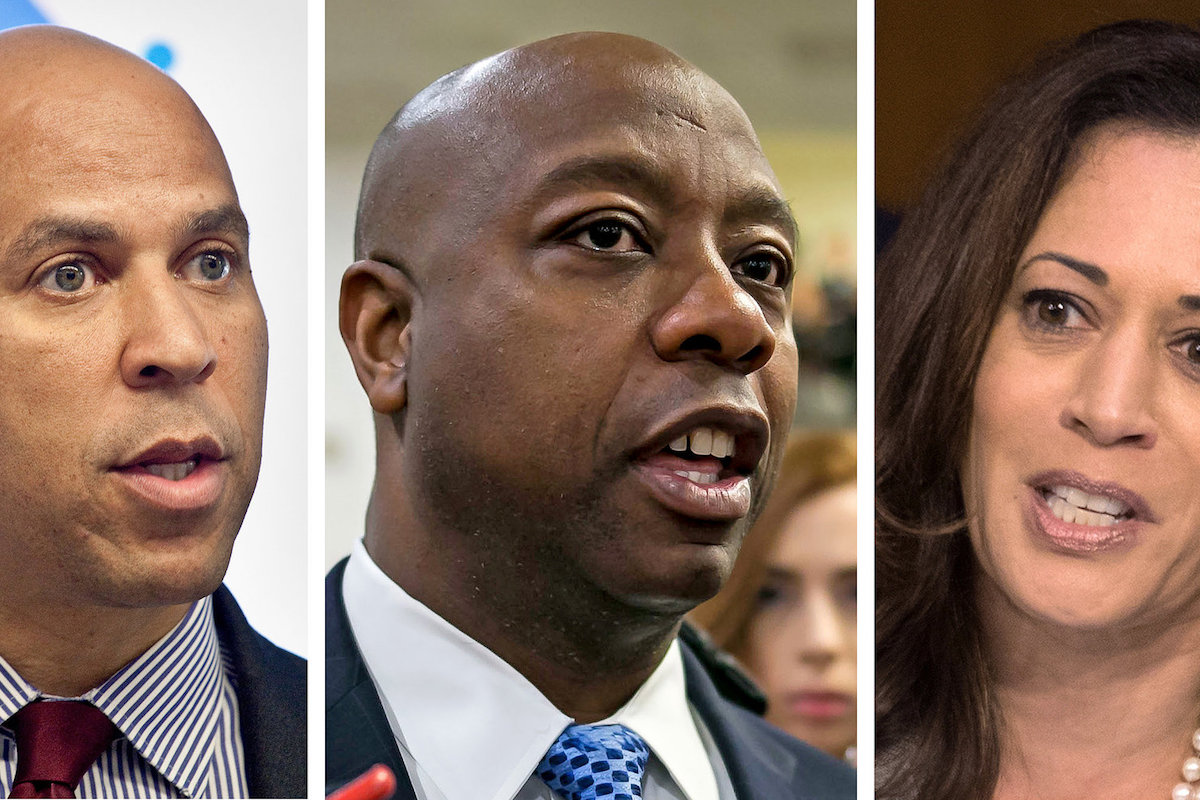 How black people were eliminated in Argentina throughout history | Face2Face Africa

The United States Senate’s three black members introduced a bill on Friday that would make lynching a federal hate crime. 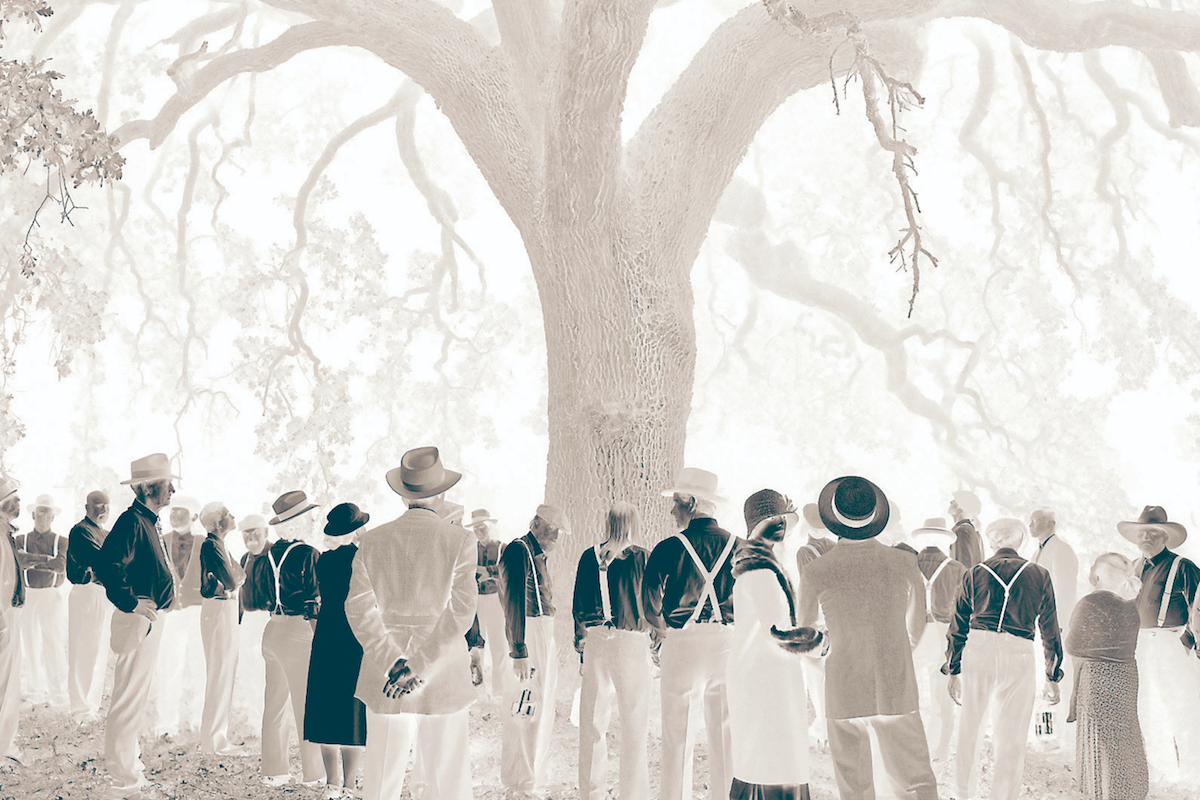 The move came more than two weeks after a similar bill was introduced in the House of Representatives. Nearly 200 anti-lynching bills were introduced in Congress from 1882 to 1986. None were approved.

“This sends a very powerful message,” said Cory Booker, Democrat of New Jersey, who introduced the Senate bill along with Kamala Harris, Democrat of California, and Tim Scott, a South Carolina Republican. “Literally thousands of African-Americans were being lynched throughout history, and the Senate never stepped up to pass any legislation to stop this heinous, despicable behavior.”

Under the bill, lynching would be punishable by a sentence of up to life in prison. The measure would not preclude murder charges that can already be brought under existing law.