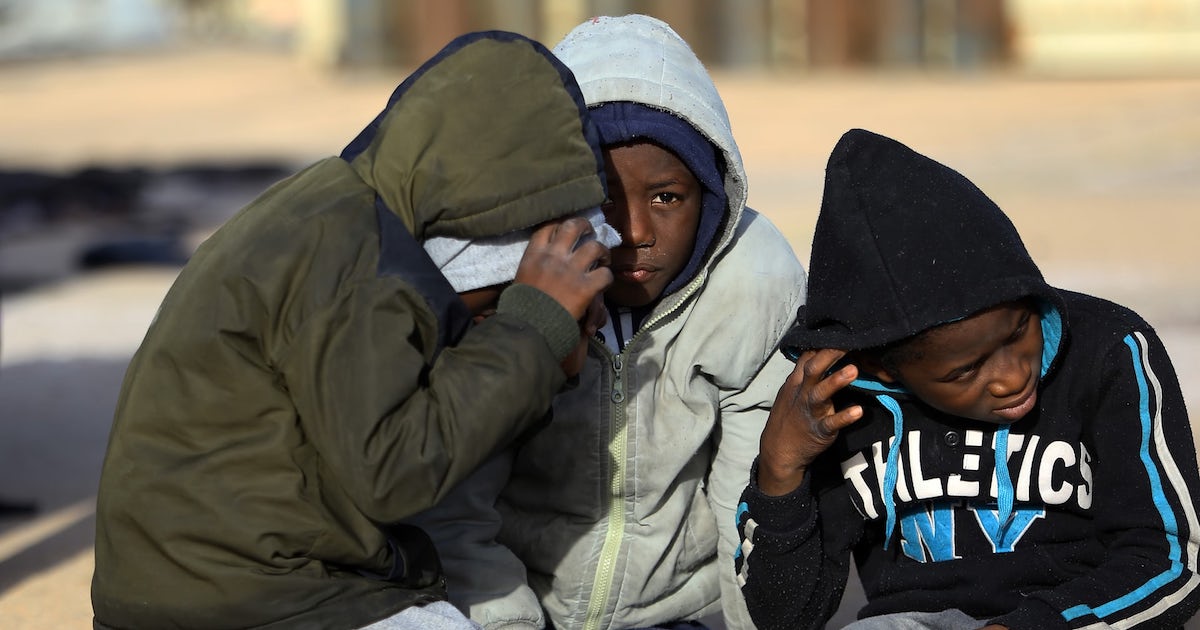 The legendary editor of the Guardian newspaper CP Scott famously declared in 1921 that “Comment is free, but facts are sacred”. Unfortunately, when it comes to hard evidence on how many children are locked up in prisons, detention centres, migrant and refugee camps, rehabilitation units or other institutions across the world, the facts are more scarce than sacred.

There is no single source of accurate data for these figures and estimates vary widely between 15,000 and 28,000 in Africa alone, but common sense dictates that the numbers are likely to be worse than even the highest approximations.

The UN Global Study on Children Deprived of Liberty – due to be presented to the general assembly this September – aims to address this data gap.

Whatever the numbers, no child should be kept in prison. Detention should only ever be used as a last resort, and then only for the shortest possible time.