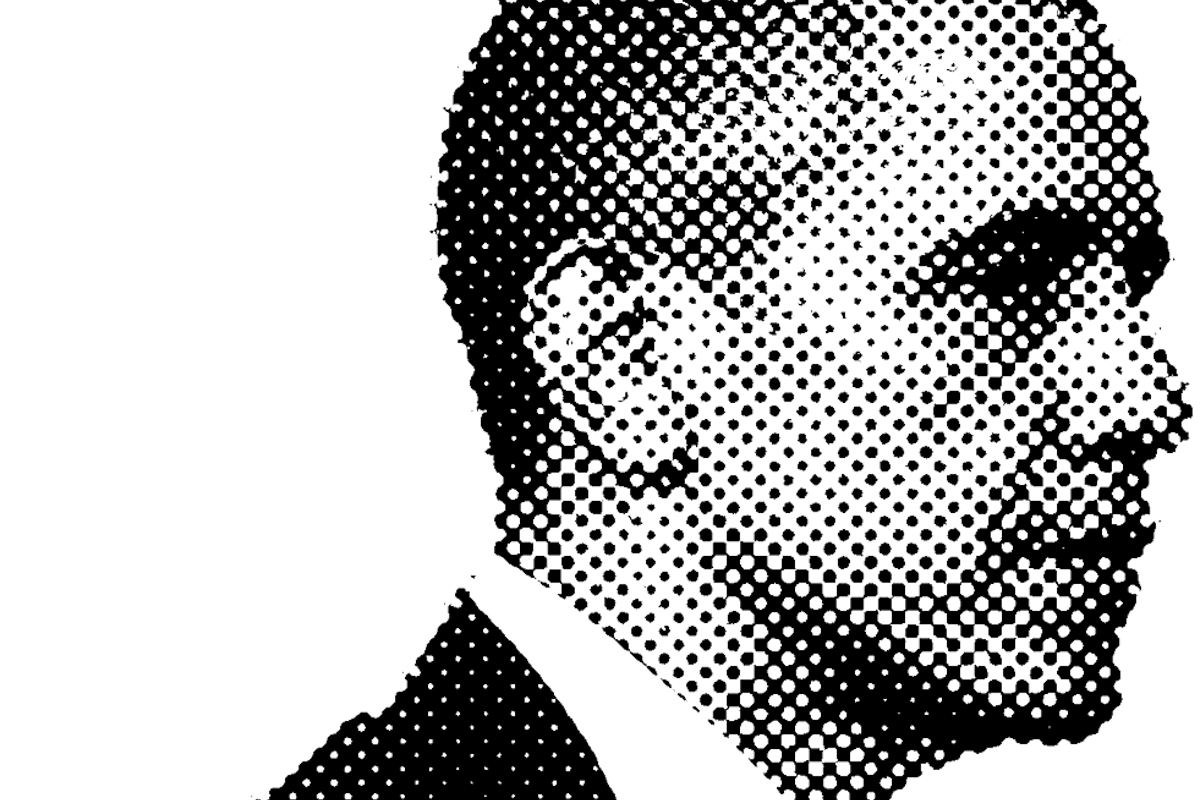 The latest example of this phenomenon comes from Hamilton Nolan, a writer at our sister site Splinter. 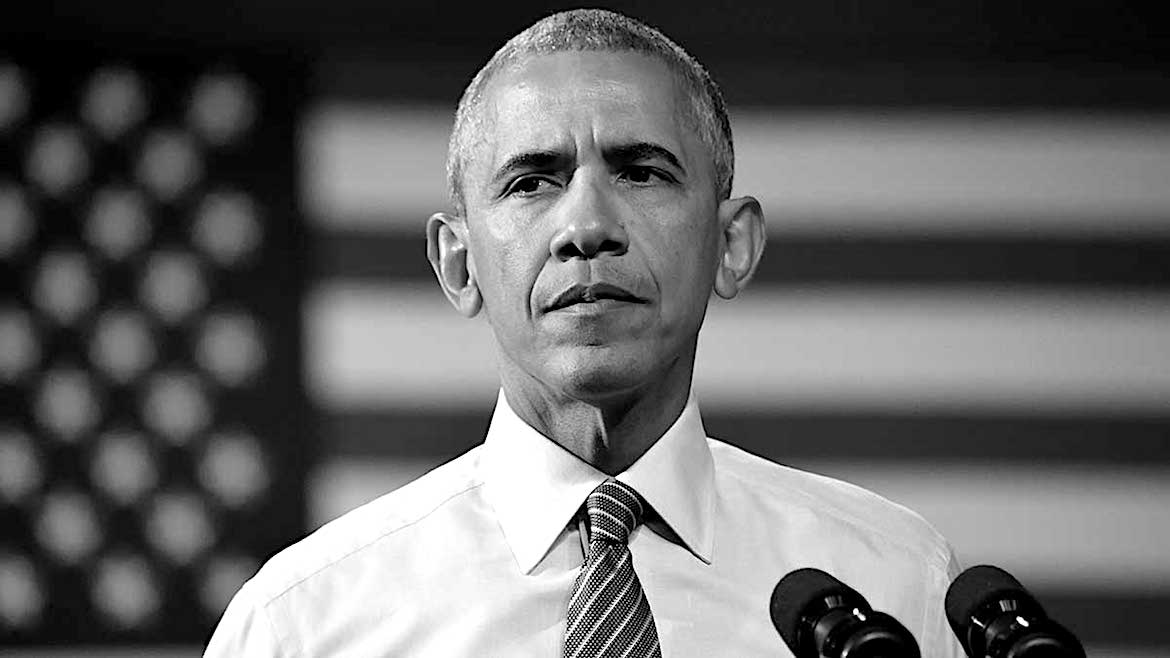 Nolan contends that Obama “sucks as a post-president” because rather than jump immediately into saving the same Americans who demanded to see his birth certificate, called his wife an ape, used “Muslim” as a pejorative against him and questioned every policy decision he made, he’s gone on to quietly enjoy his funemployment, living his best life and not worrying about what you haters think.