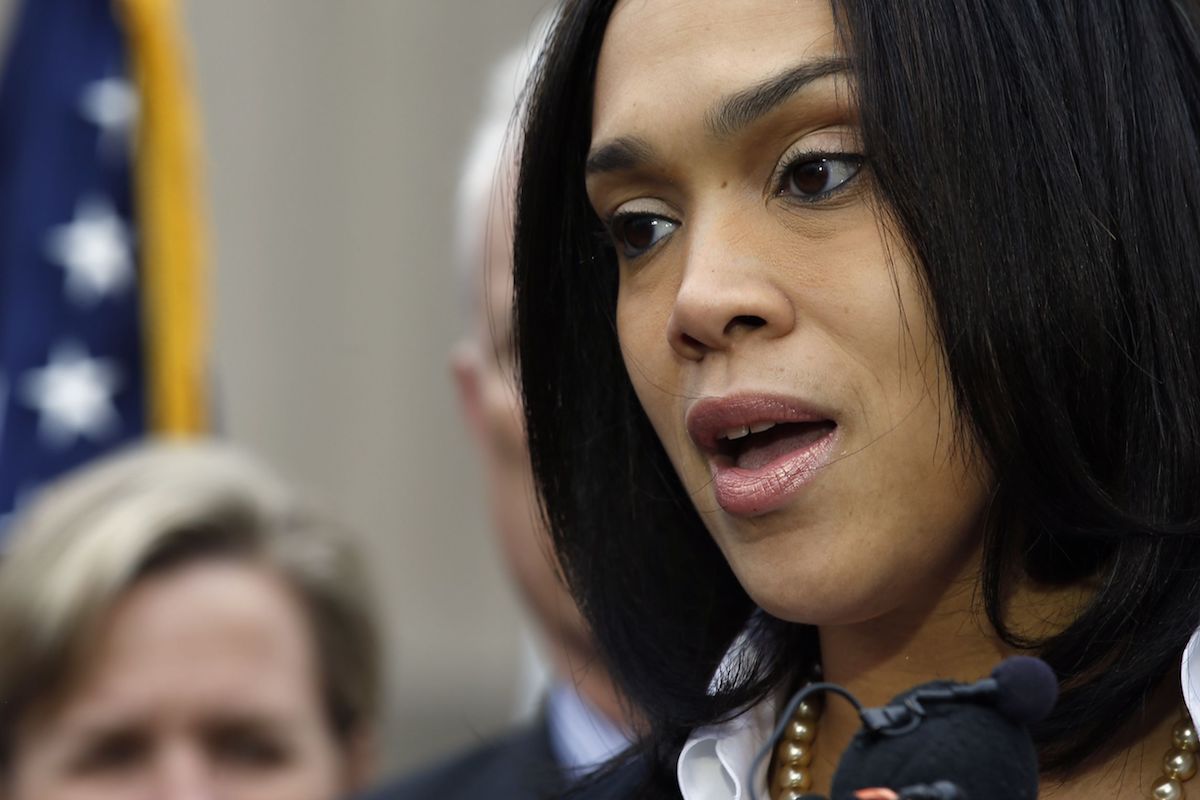 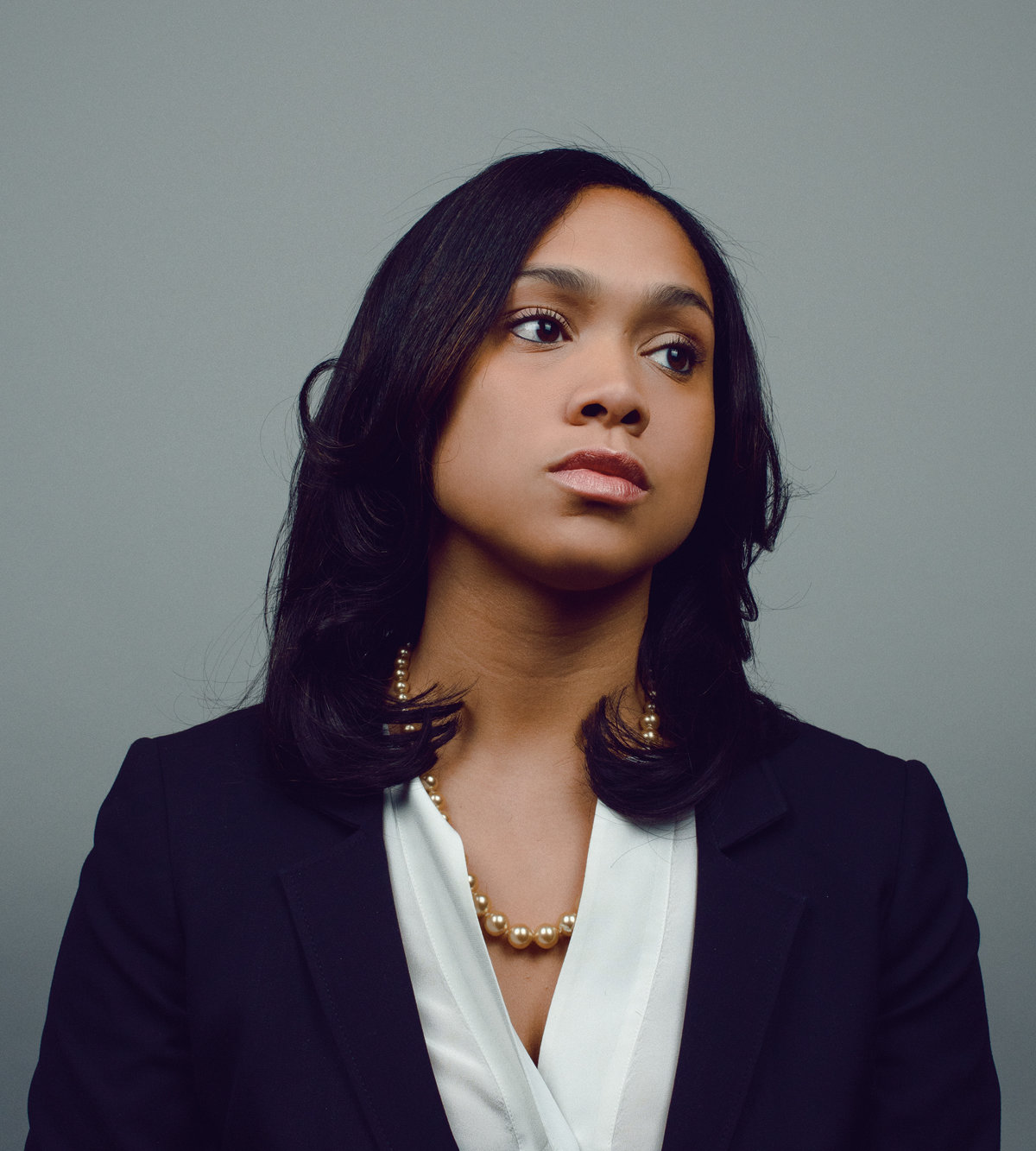 Many of her supporters praised that decision as helping to quell the anger that had erupted in protests and rioting after Gray’s death from injuries sustained in police custody. Others — including her two challengers — criticized her for a prosecution that resulted in no convictions against the officers.

Still, Mosby was hailed for doing what prosecutors across the nation had rarely done — attempt to hold officers accountable at a time when several black men like Gray had died in questionable encounters with police in various cities.

And voters have clearly endorsed Mosby’s efforts to expand her office’s community outreach in addition to its traditional role of prosecuting criminals.