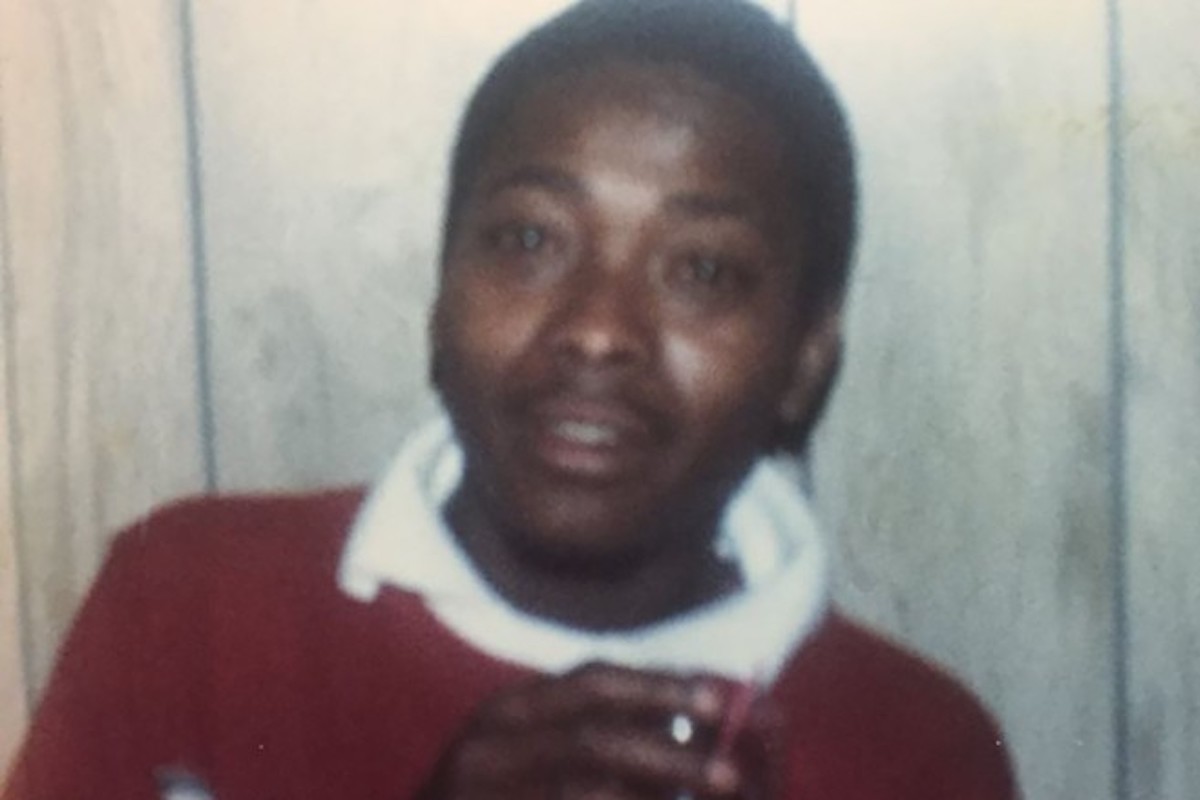 On Oct. 9, 1983, hunters in Sunny Side, Georgia, stumbled upon the mutilated body of Timothy Coggins, a “fun-loving” 23-year-old black man. He’d been stabbed around 30 times—and his ripped blue jeans were covered in blood and mud, the result of being chained to the back of a pickup truck and dragged down a dusty rural road.

From left, Frankie Gebhardt and Bill Moore Sr. have been charged with murder in Coggins’ death.,

But rage over what remained an unanswered question for more than 30 years, until cold-case investigators recently reopened Coggins’ case, which was closed after a hasty probe that lasted only a few months. The murder was the result of racial animus—and prejudice played a role in the shoddy investigation, as well, according to prosecutors. “They didn’t care about Timothy Coggins,” Broder explained.