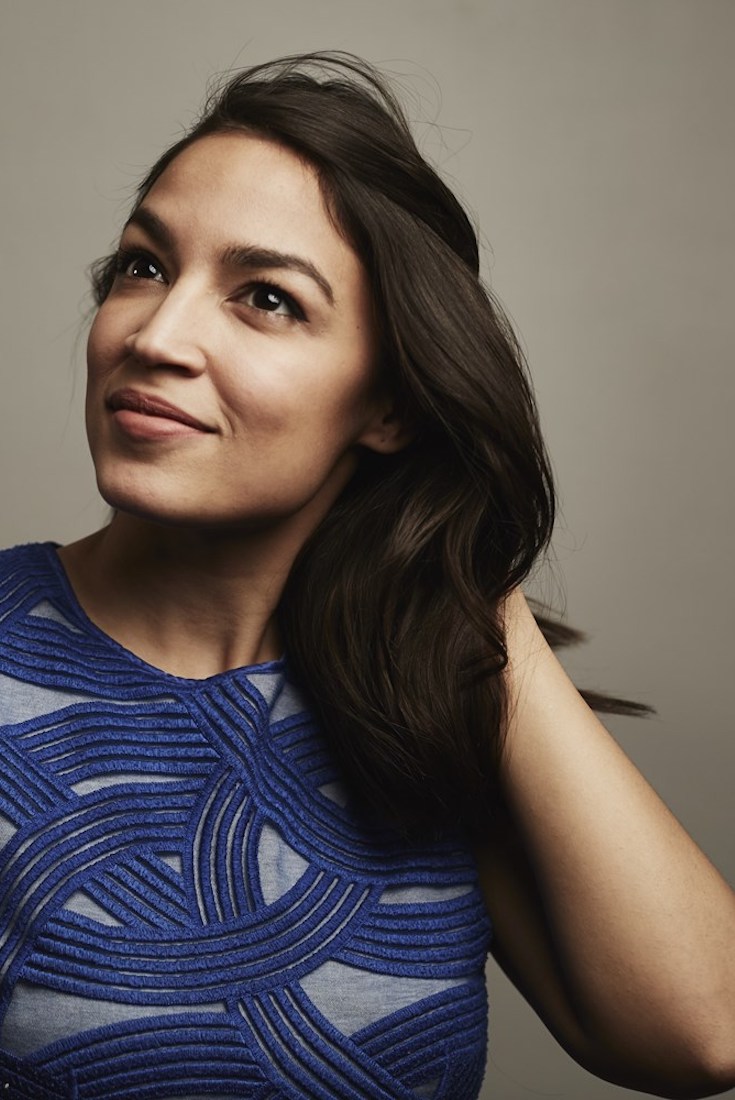 In one of the most shocking upsets in recent political history, Alexandria Ocasio-Cortez toppled Rep. Joe Crowley in New York’s 14th Congressional District on Tuesday night. And it wasn’t even close. With 83 percent of precincts reporting, Ocasio-Cortez led by over 15 points.

The result, which immediately drew comparisons to the 2014 defeat of Eric Cantor by Rep. David Brat in Virginia, helped solidify the notion that challengers from the left can actually compete in Democratic primaries. 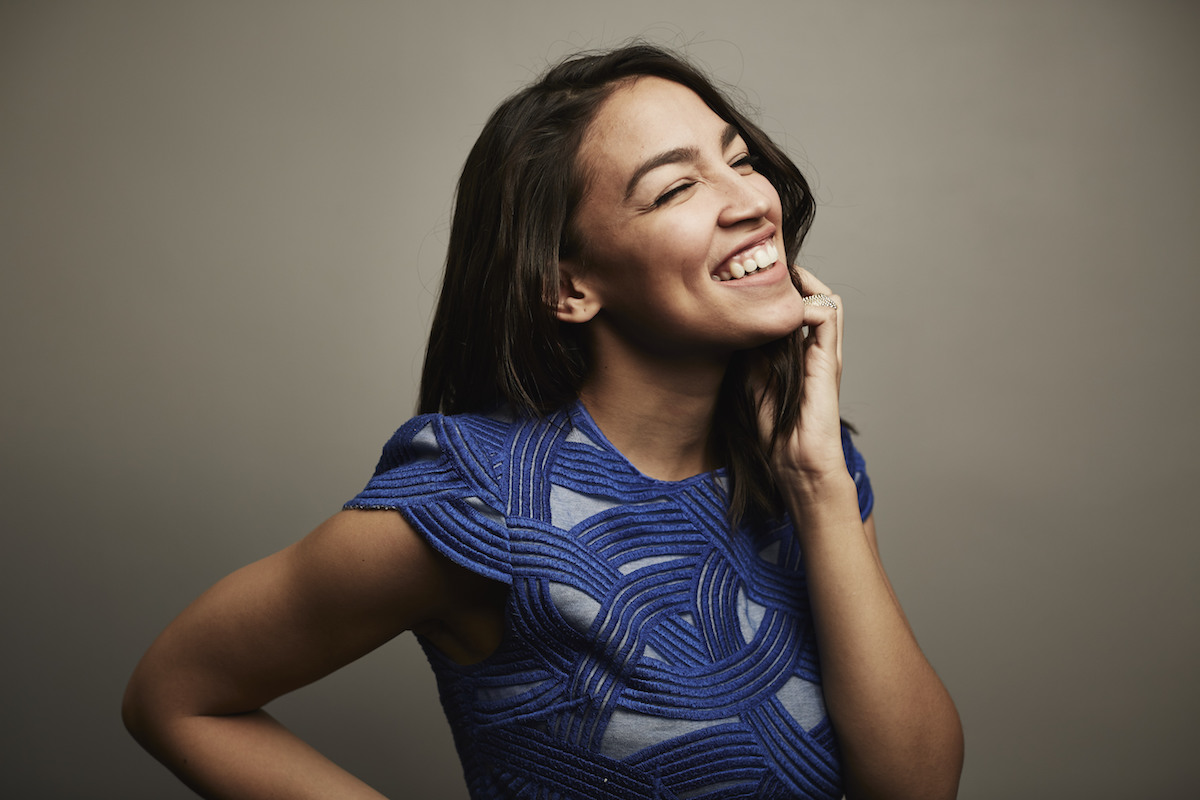 With her style and her emphasis on women, Amrita Sher-Gil became known as the “Indian Frida Kahlo.”, Credit Jesse Korman

Crowley, currently part of the party’s House leadership team and widely considered a front-runner to the next Speaker should Democrats retake it in November, has been in office since 1999. He has also been the chair of the Queens County Democratic Party since 2006.

Ocasio-Cortez, a member of the Democratic Socialists of America who backs Medicare for All and the abolishment of ICE, was previously an organizer on the presidential campaign of Sen. Bernie Sanders (I-VT). She was outraised by a 10-1 margin in her first run for political office.

In the closing weeks of the campaign, Ocasio-Cortez was lifted by a viral ad produced by two Democratic Socialists of America members from Michigan. In it, the 28-year-old says “It’s time we acknowledge that not all Democrats are the same; that a Democrat who takes corporate money, profits off foreclosure, doesn’t live here, doesn’t send his kids to our schools, does not drink our water, does not breathe our air, cannot possibly represent us.”