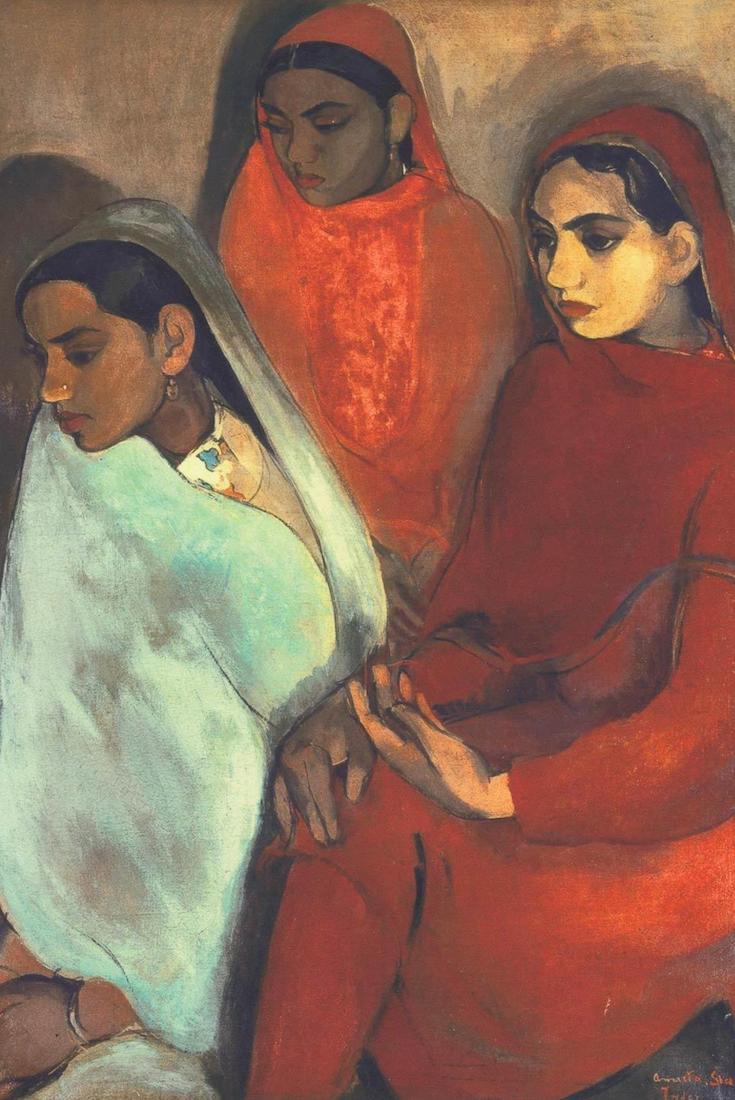 Tariro Mzezewa, The New York Times
“Three Girls” is one of many paintings by Sher-Gil that captured the raw emotions of women in India in the 1930s. The Picture Art Collection/Alamy, Featured Image

S ince 1851, obituaries in The New York Times have been dominated by white men. With Overlooked, we’re adding the stories of remarkable people.

Amrita Sher-Gil, a pioneer of modern Indian art, used her paintbrush to depict the daily lives of Indian women in the 1930s, often revealing a sense of their loneliness and even hopelessness. 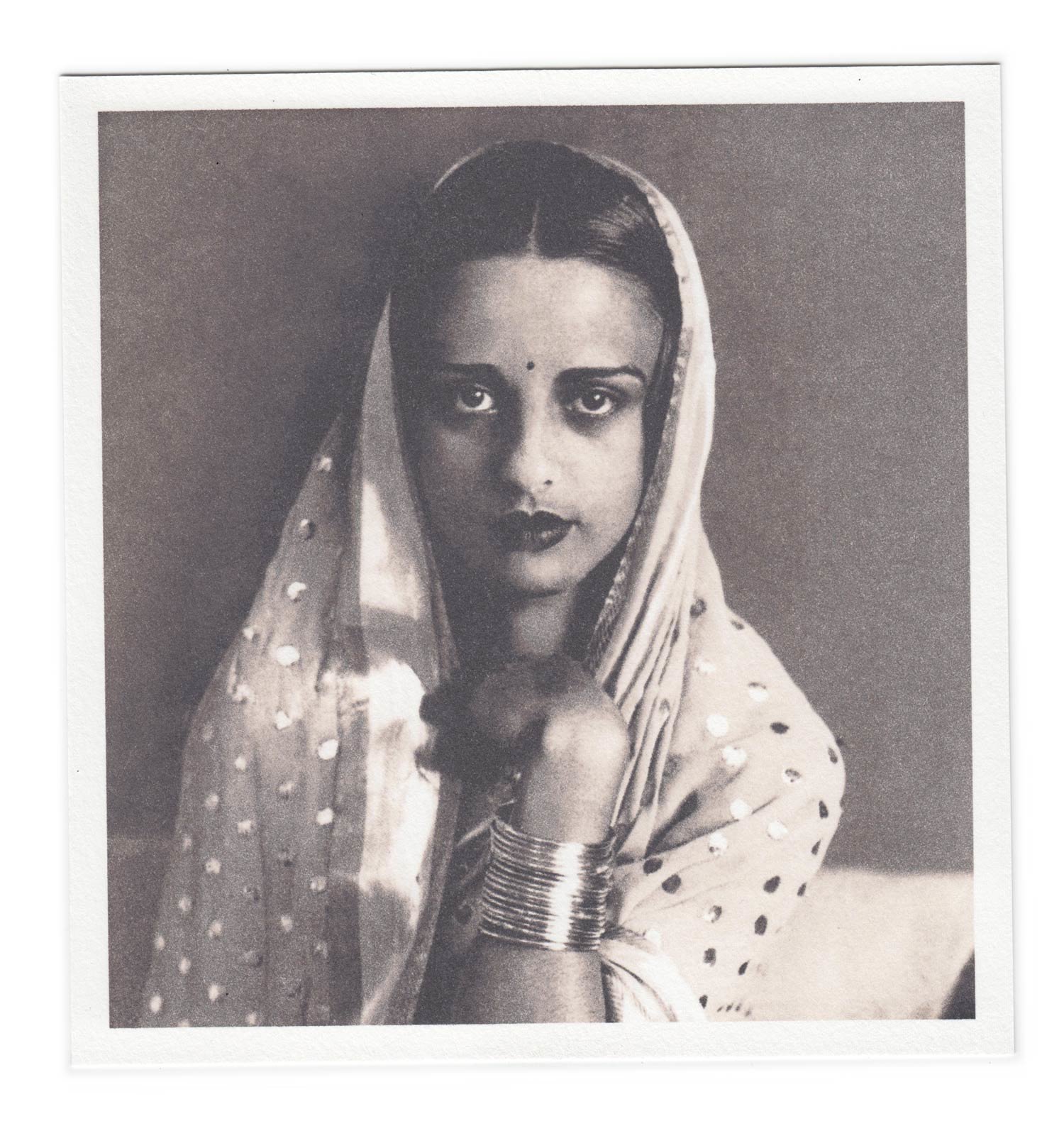 With her style and her emphasis on women, Amrita Sher-Gil became known as the “Indian Frida Kahlo.”, Historic Collection/Alamy

She painted women going to the market, women at a wedding, women at home. Sometimes she showed women bonding with other women. At times the works seemed to convey a sense of silent resolve. It was a rendering rarely seen in depictions of Indian women at the time, when portrayals tended to cast them as happy and obedient.

The melancholic painting “Three Girls” for instance, shows women wearing passive expressions, their solemn brown faces a contrast to the vibrant reds, greens and ambers of their clothing. The mood is despondent, as though the women are waiting for something they doubt will ever come along.

With her style and her emphasis on women, Sher-Gil became known as the “Indian Frida Kahlo.”