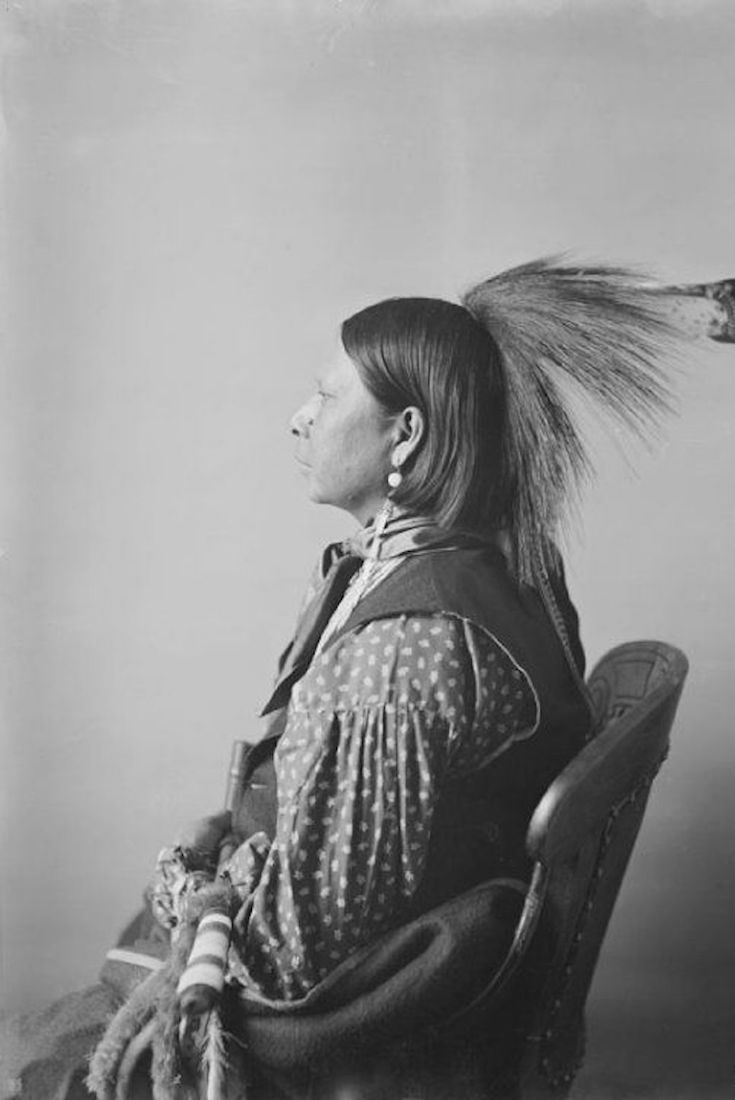 The board of the Association for Library Service to Children (ALSC), a division of the American Library Association, voted on Saturday (June 23) to rename its Laura Ingalls Wilder Award. The change comes after an investigation of the racism in the “Little House on the Prairie” author’s books. 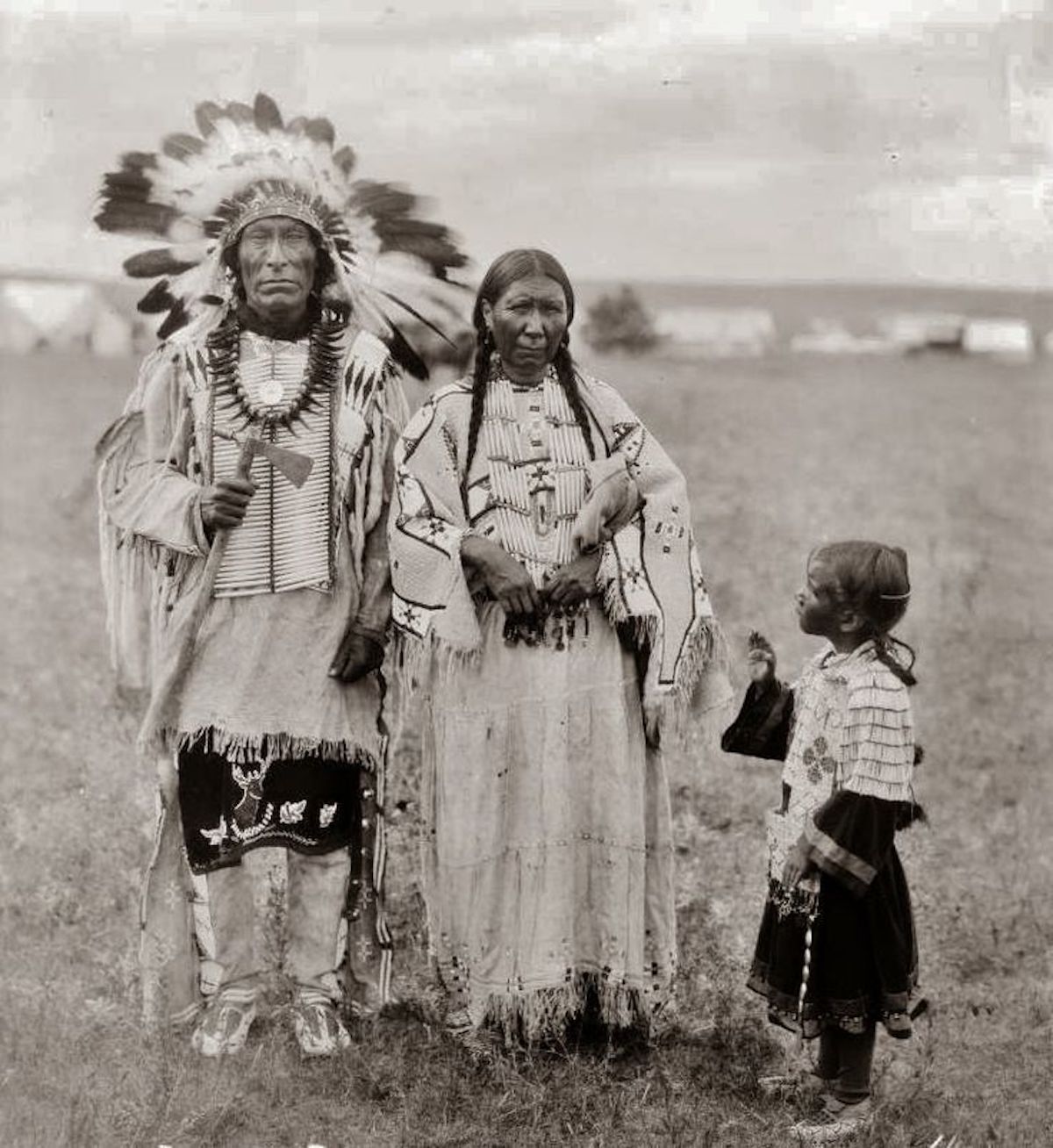 The Washington Post notes that the critiques date back to at least the 1950s, when Wilder received the inaugural award in her name for her impact on children’s literature. The pushback largely focuses on the main characters’ thoughts about Indigenous and Black people. Based on Wilder’s own family living in the sparsely populated American Midwest, several characters say things like, “the only good Indian is a dead Indian.” The writer also described Native Americans as “wild” and animalistic. There is also a scene that shows the father of the protagonist performing in Blackface.

The criticism motivated the ALSC to anannounceounce a task force to investigate its awards program, starting with the honor named after Wilder. It returned with a report last month that recommended changing the award title based on feedback from the ALSC’s community of librarians, parents, educators and other stakeholders.