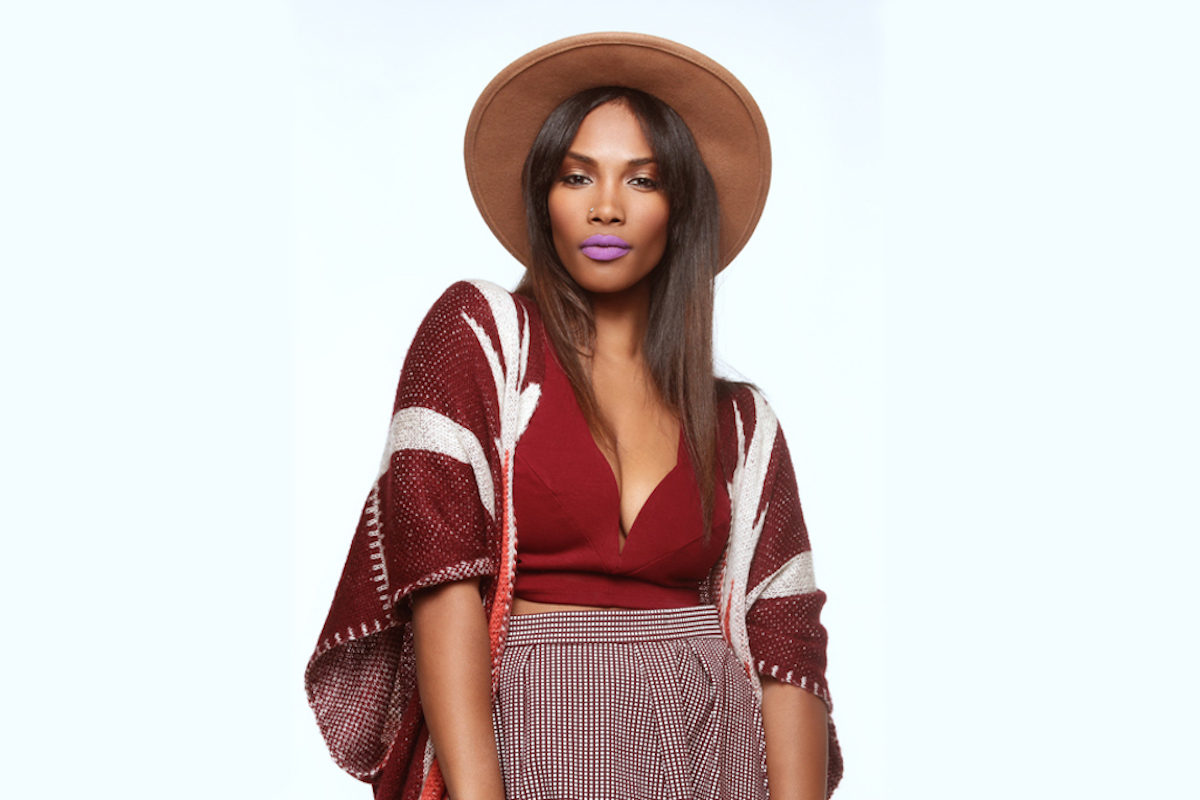 BLK+GRN is Creating a Platform for Black Wellness | AFRO

The Lip Bar, a lipstick line started in 2012 as a mobile food truck-like service that toured from state-to-state, including Washington D.C., to bring the product straight to the consumer. She later faced harsh criticism and rejection on ABC’s “Shark Tank” in 2015. Fast forward to today, and Target stocks the Black-owned, vegan and cruelty-free brand in more than 140 stores in the U.S.

“It’s a never-ending journey,” Butler to the AFRO. “I’ve been able to learn a lot and adapt really quickly to everything that happens simply because of that skill set that I acquired as a kid.” 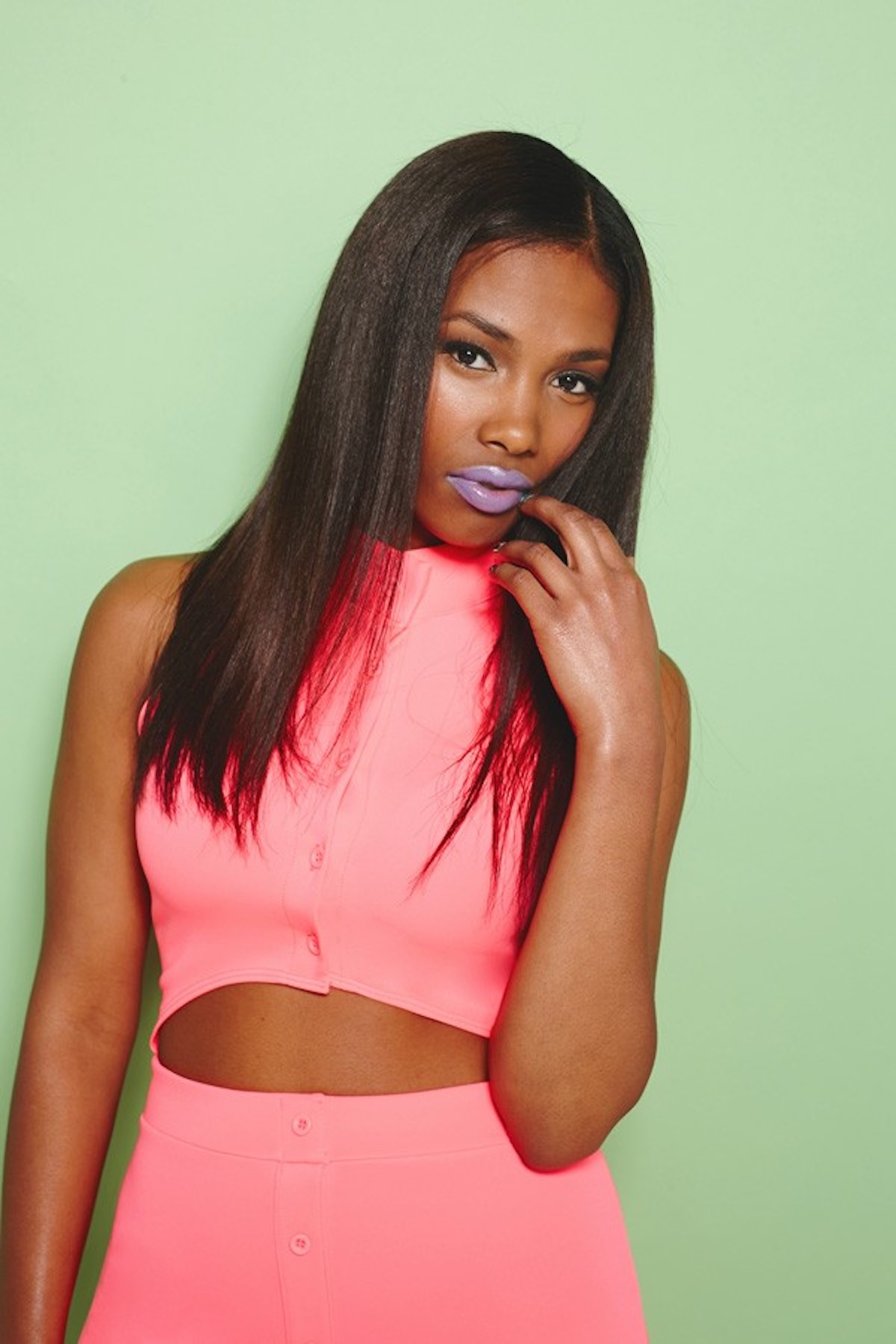