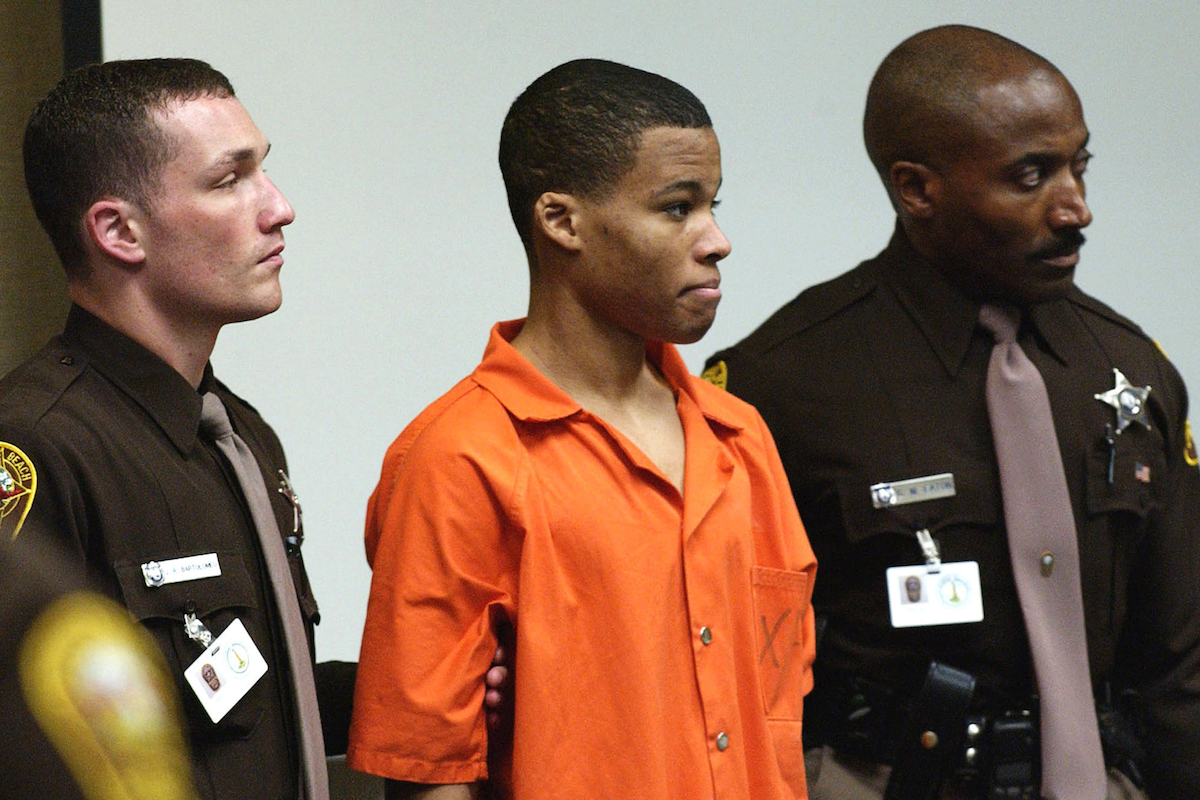 Muhammad was sentenced to death and executed in Virginia in 2009. Malvo received multiple life-without-parole sentences in Virginia and Maryland.

The 4th Circuit found Malvo’s Virginia sentences must be vacated, upholding the decision of a lower court judge. Thursday’s ruling applies only to Malvo’s four life sentences in Virginia. A Maryland judge denied new sentencing hearings last year for Malvo in those cases. 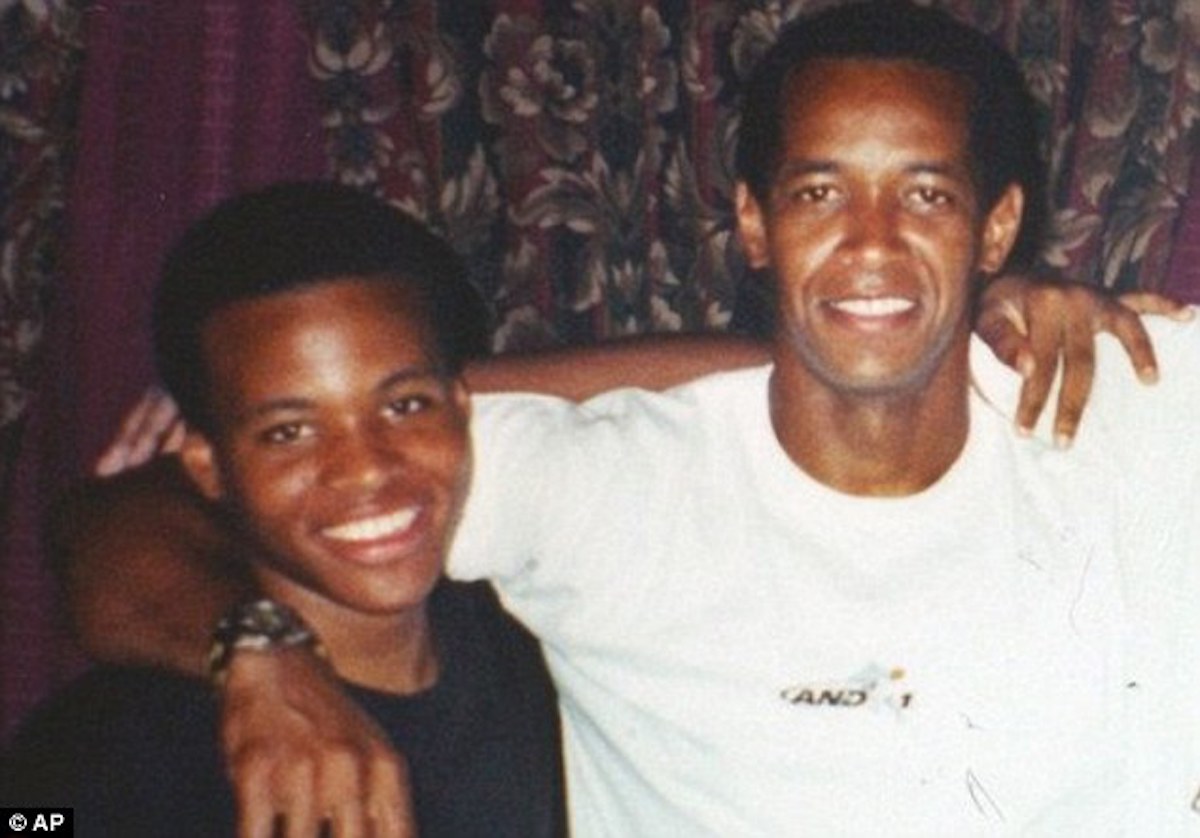 The appeals panel found that the Supreme Court’s new rules for sentencing juveniles, which must be applied retroactively , were not satisfied when Malvo was sentenced years earlier. Malvo’s resentencing judge must now determine whether his crimes show he’s permanently incorrigible, and thus can be sentenced to life without parole; or that they reflect “the transient immaturity of youth,” and merit a lesser sentence.