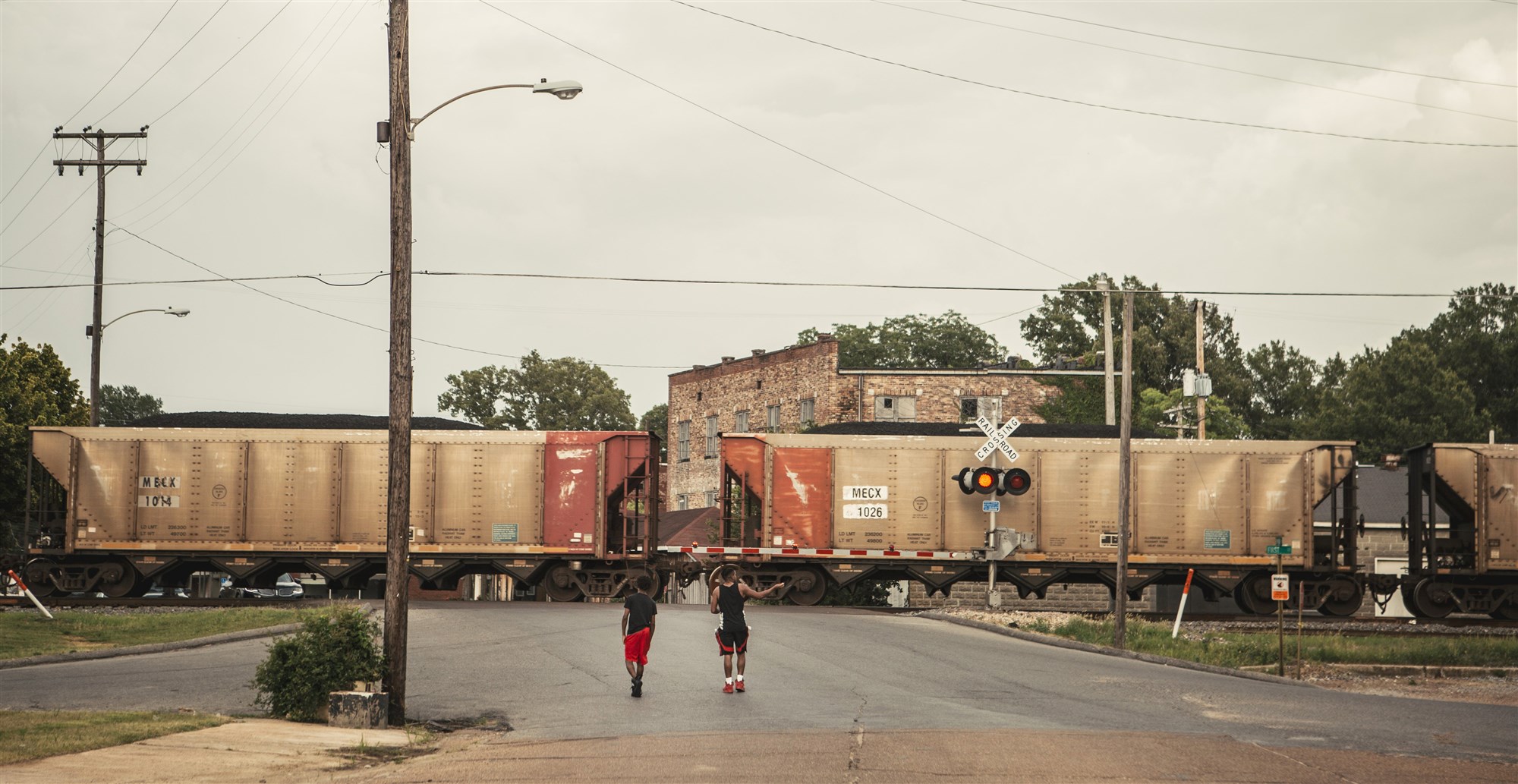 My Brother Moochie review: a masterpiece of race, injustice and forgiveness | The Guardian

In May 1968, Michael Jossell watched from his front yard as dozens of wagons set out from Marks, Mississippi.

They were carrying 82 people, and heading to Washington DC. The mule train, as it became known, took several weeks to reach the capital, where the passengers – each of them black and poor – joined thousands of others in setting up camp on the Washington Mall. 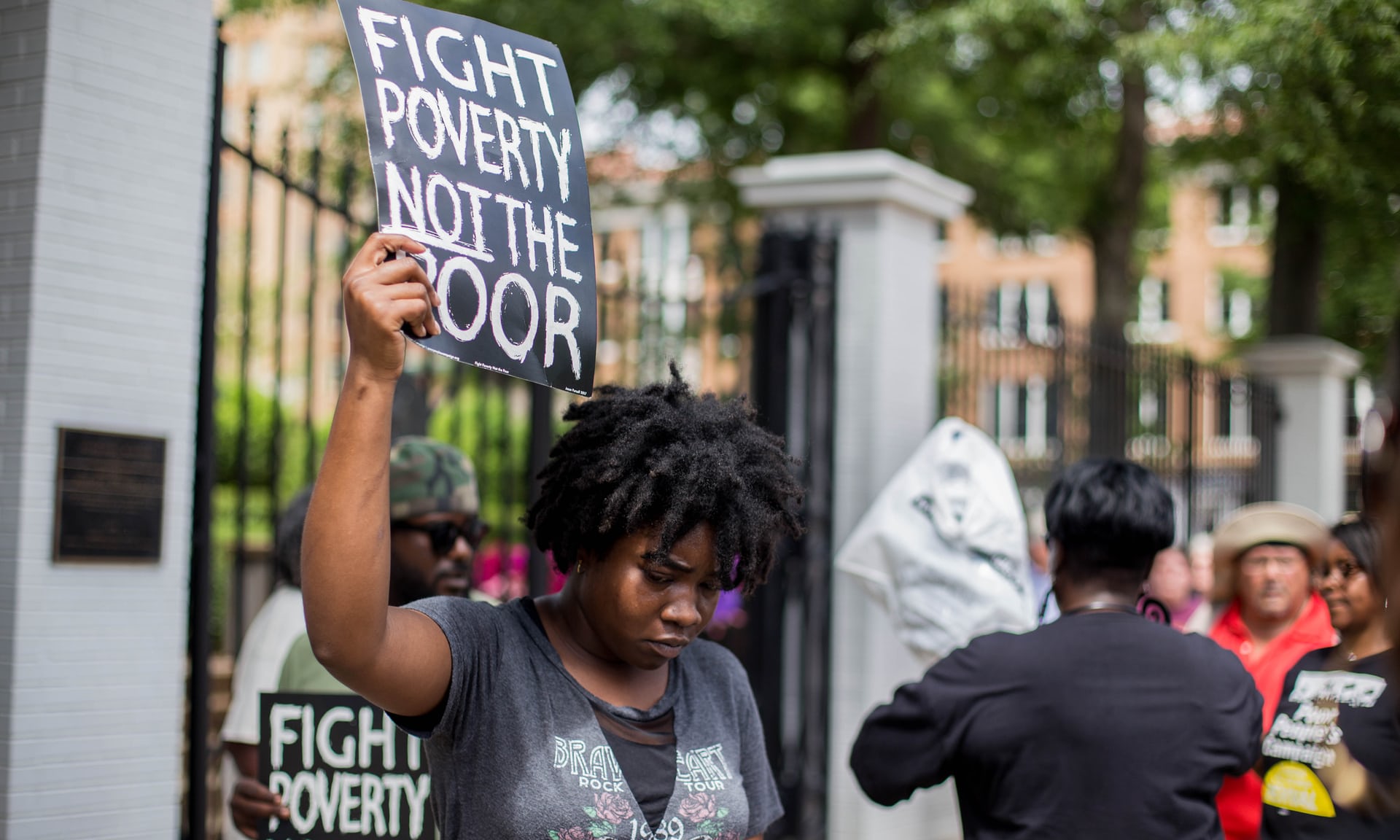 This was the Poor People’s Campaign, a Martin Luther King-inspired effort that King envisaged as a way to draw politicians’ attention to the plight of poor people in the US – the conditions they were forced to endure, and the lack of hope that King said he had seen in people’s eyes.

This Saturday, just over 50 years after the mules pulled in to Washington DC, thousands of activists will once again assemble in the capital, for the culmination of the “second phase” of the Poor People’s Campaign that began in May as a non-violent protest.