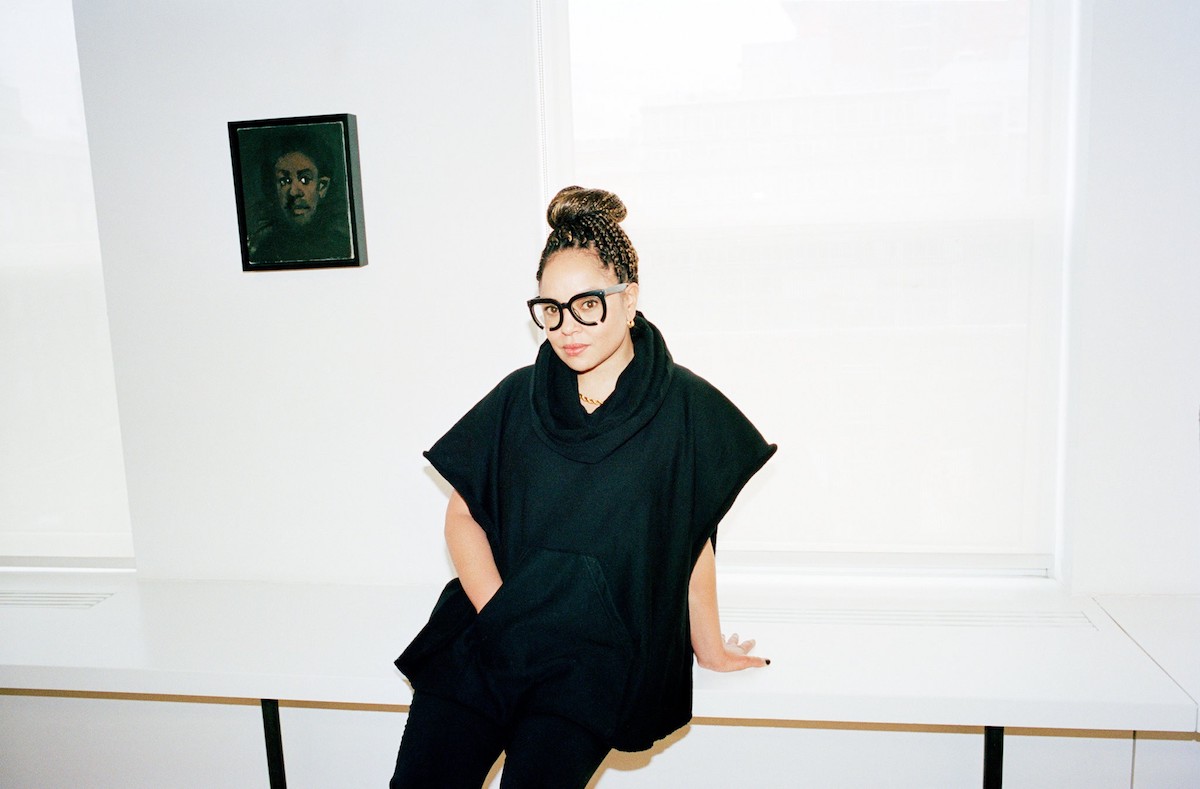 In 1966, TWO BROTHERS, Alonzo and Dale Davis, set out from Los Angeles on a road trip across the United States, seeking out other artists of color like them. They meant for the trip “to broaden our limited art history experience,” Alonzo says, since African-American artists had been conspicuously absent from his curriculum at Pepperdine University, or Dale’s at the University of Southern California. “We drove from L.A. to Mississippi, up through New York and Chicago, and somewhere between all those cornfields, we thought: it’d be interesting to own a gallery.” 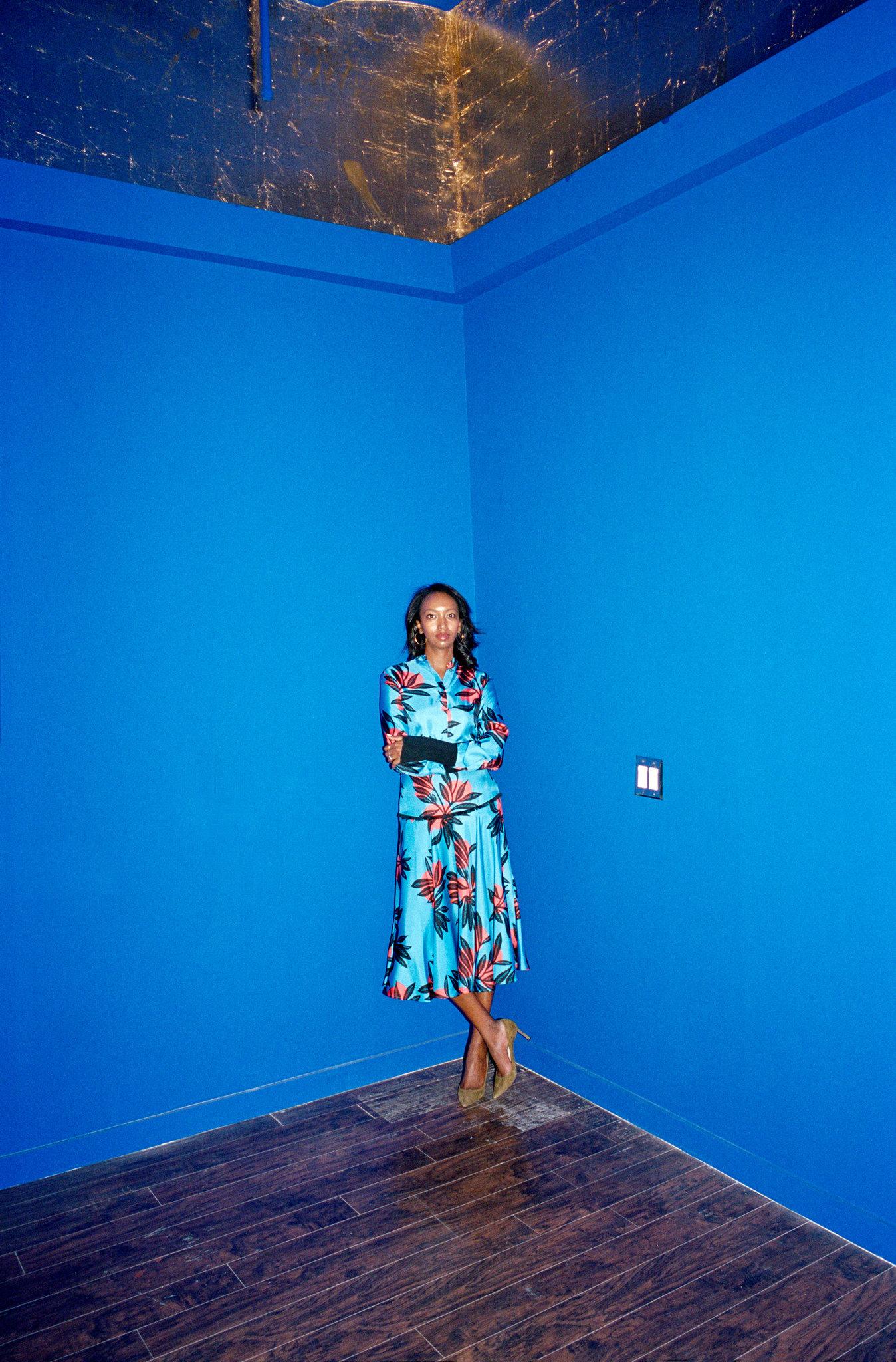 The following year, using Alonzo’s high school art teacher salary, they opened Brockman Gallery, where artists of color — John Outterbridge, John Betye Saar, and Noah Purifoy among them — could show and sell their art. They opened in Leimert Park, then a middle-class, predominantly black neighborhood of Los Angeles, and called it Brockman Gallery, after their grandmother Della Brockman, whose mother was a slave from Charleston, South Carolina. Their upbringing in Tuskegee, Alabama, had exposed the Davis brothers to the possibilities of successful black-owned businesses, but their gallery treaded uncharted territory on a number of levels. The overall L.A. gallery scene of the ’60s was influential but small, and focused mostly on white men who made Conceptual or Pop Art; Andy Warhol had his first exhibition ever in 1962 at the Ferus Gallery on North La Cienega Boulevard, which closed just before Brockman Gallery opened. Until then, black artists had been relegated to showing their work at salons and community centers, and both brothers had been specifically advised to get teaching credentials rather than try to make a living as artists. Only one full year had passed since the Watts riots had led to violent clashes between black residents and the L.A.P.D., and the city was still four years away from the Los Angeles County Museum of Art electing its first black board member.