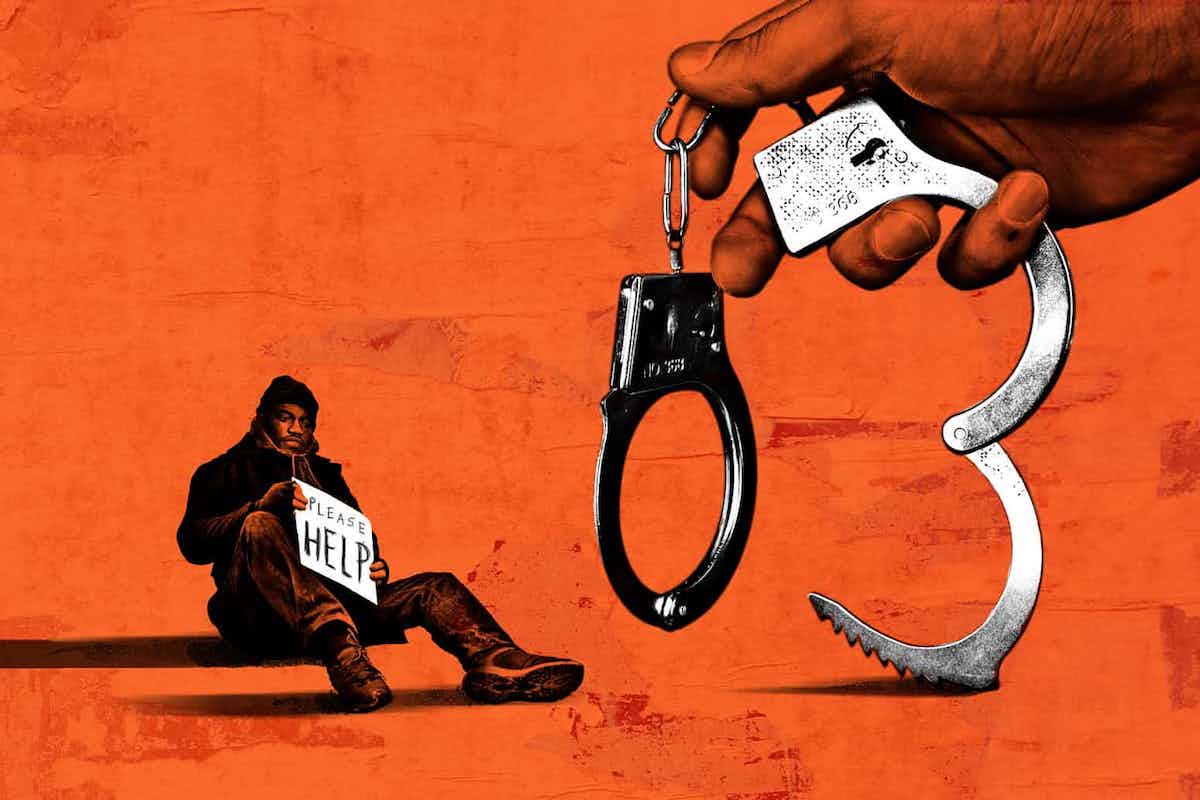 A report published in The Lancet, a leading British medical journal, on Thursday appears to give credence to those concerns.

Using mental health survey data and a database of police shootings, a team of health researchers concluded that when police officers in the United States kill unarmed black people, it damages the mental health of black Americans living in those states. 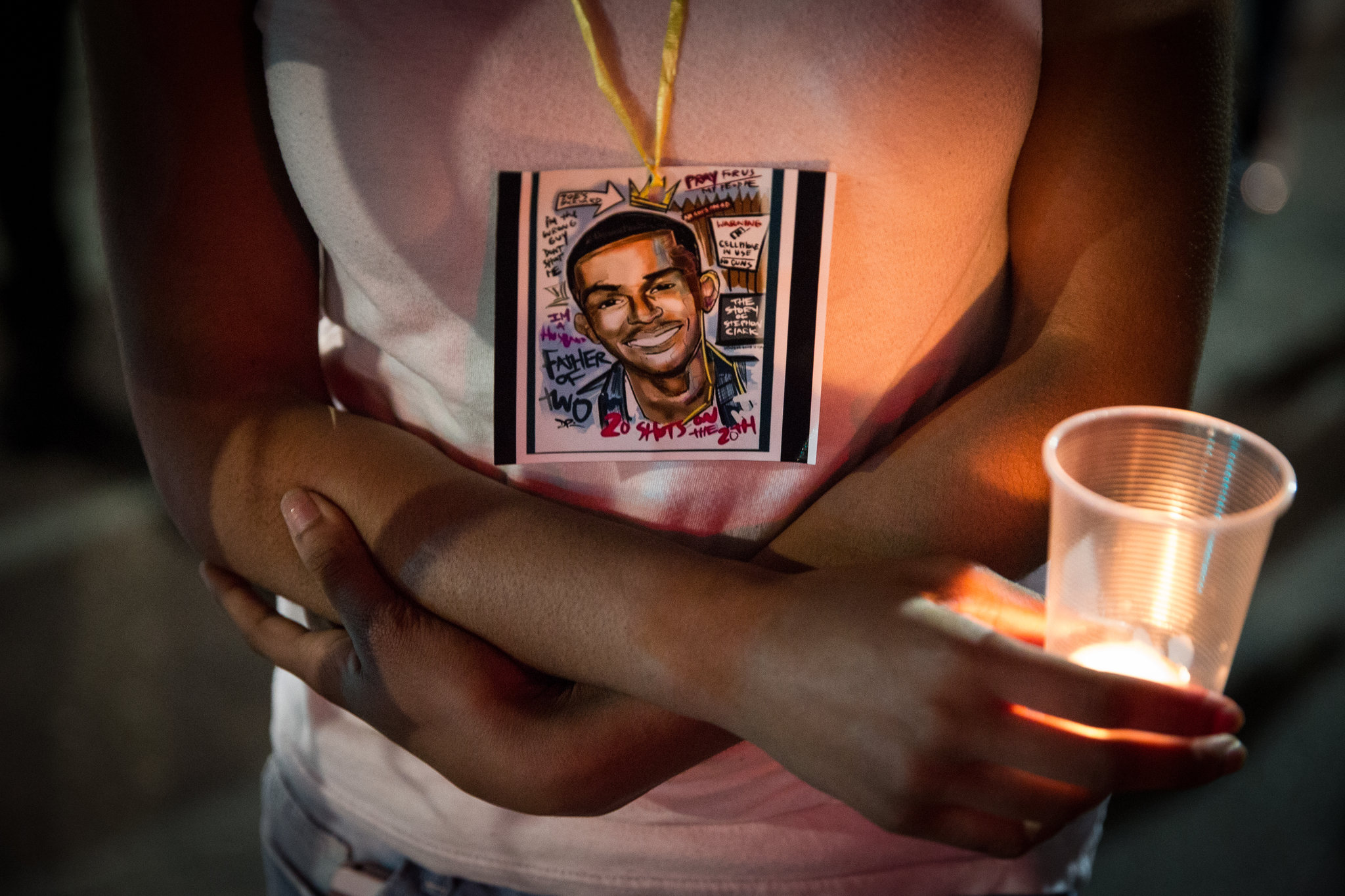 A protester with a portrait of Stephon Clark at a demonstration in Sacramento in March after Mr. Clark, who was unarmed, was shot and killed by the police there. Max Whittaker for The New York Times.

The mental health of white Americans was not similarly affected, the researchers found. Nor were negative health effects associated with police killings of unarmed white Americans or armed black Americans.

While these findings might seem unsurprising, particularly to African-Americans, the researchers contended that their study was a significant attempt to assess the measurable, if indirect, harms that police violence has inflicted on the broader psychological and emotional well-being of African-Americans.