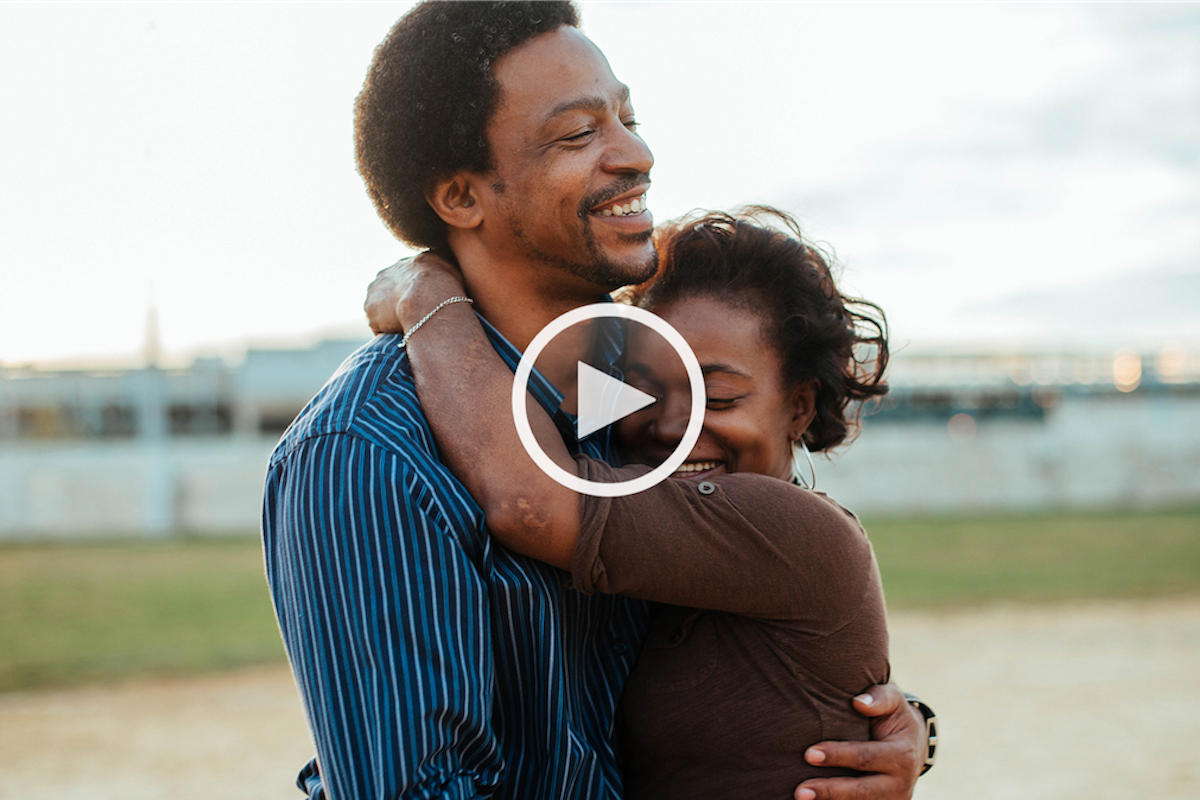 ‘It’s like a black and white thing’: How some elite charter schools exclude minorities | NBC News

Families like the Raineys, one of many working-class Black families living in North Philadelphia, are rarely the subject of nuanced or compassionate media coverage. “Quest: A Portrait of an American Family” breaks that trend with a wide-ranging, long-term look at the family’s day-to-day struggles and successes. 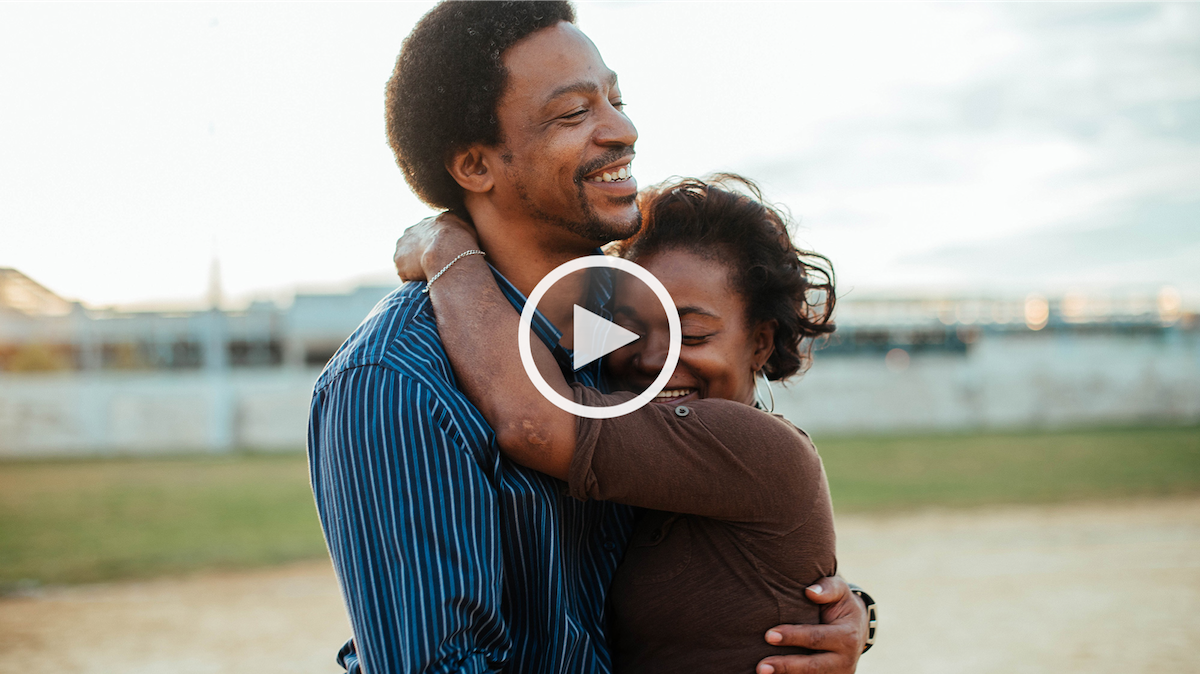 The 90-minute documentary, which opened the 31st season of PBS’ “POV” last night (June 18), follows the Raineys through the eight years of Barack Obama’s presidency. Viewers see Christopher “Quest” Rainey, his wife Christine’a “Ma Quest” Rainey and their children as they work to support themselves and their community. Quest is a music producer and promoter, while Ma Quest works nights at a shelter for people experiencing homelessness.