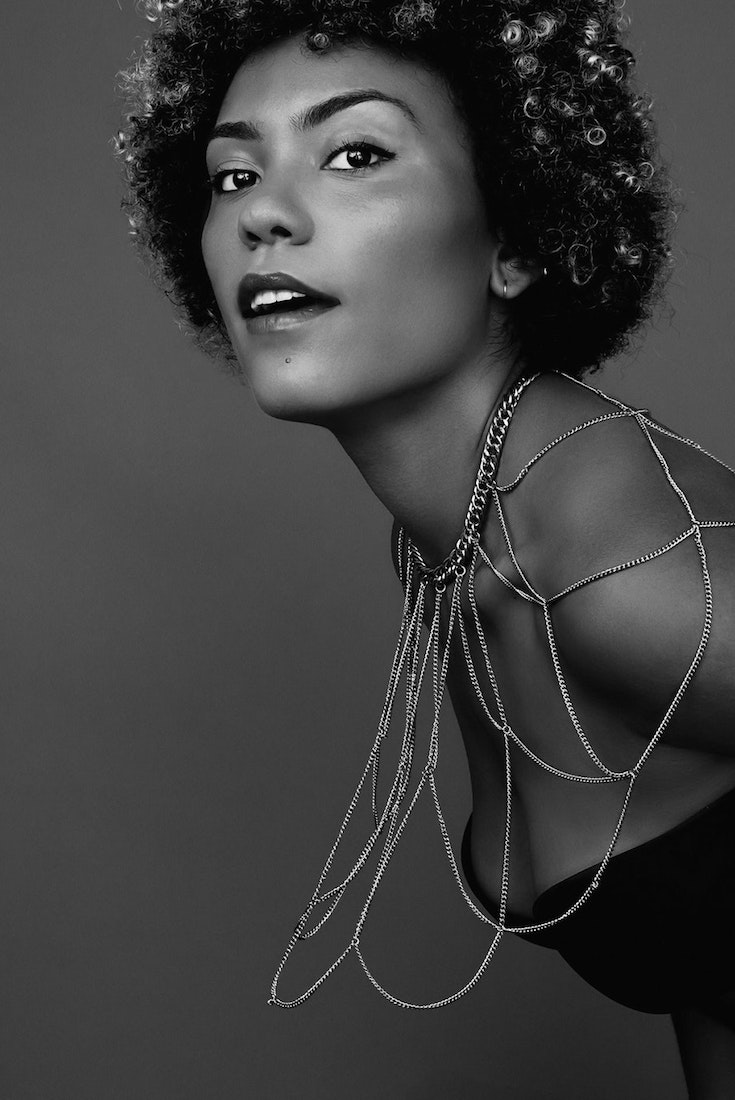 Hidden portraits: rare photos of African American life get a spotlight | The Guardian

Bobby McFerrin is likely best known for his 1988 hit “Don’t Worry, Be Happy” and has been entertaining audiences with his jazz scatting for nearly 50 years. His father, Robert McFerrin, was the first black performer contracted with the Metropolitan Opera House in 1955. Now Bobby’s daughter, 26-year-old Madison McFerrin, is a singer-songwriter on the rise; she already has two projects, Finding Foundations Vol. I and II, to her name. With Father’s Day coming up, this father-daughter duo have plenty to celebrate. 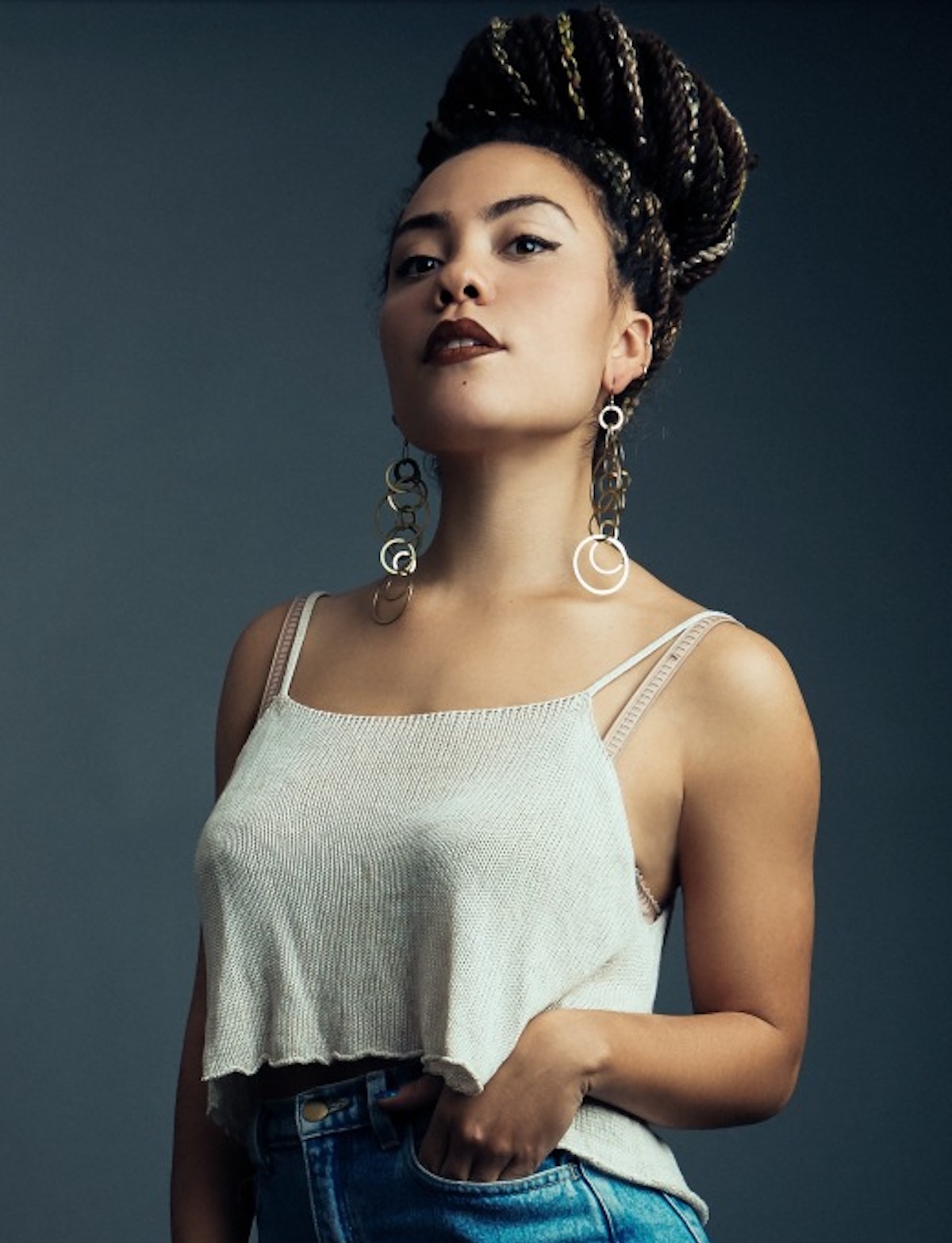 Madison attended Berklee College of Music and remembers that people often asked about her father before asking about her. “A lot of people asked me to scat, and I’m like, ‘I don’t do that,’ ” she says. “They put a certain level of expectation on me that I definitely was unprepared for.”

But the attention helped put her father’s music in perspective.