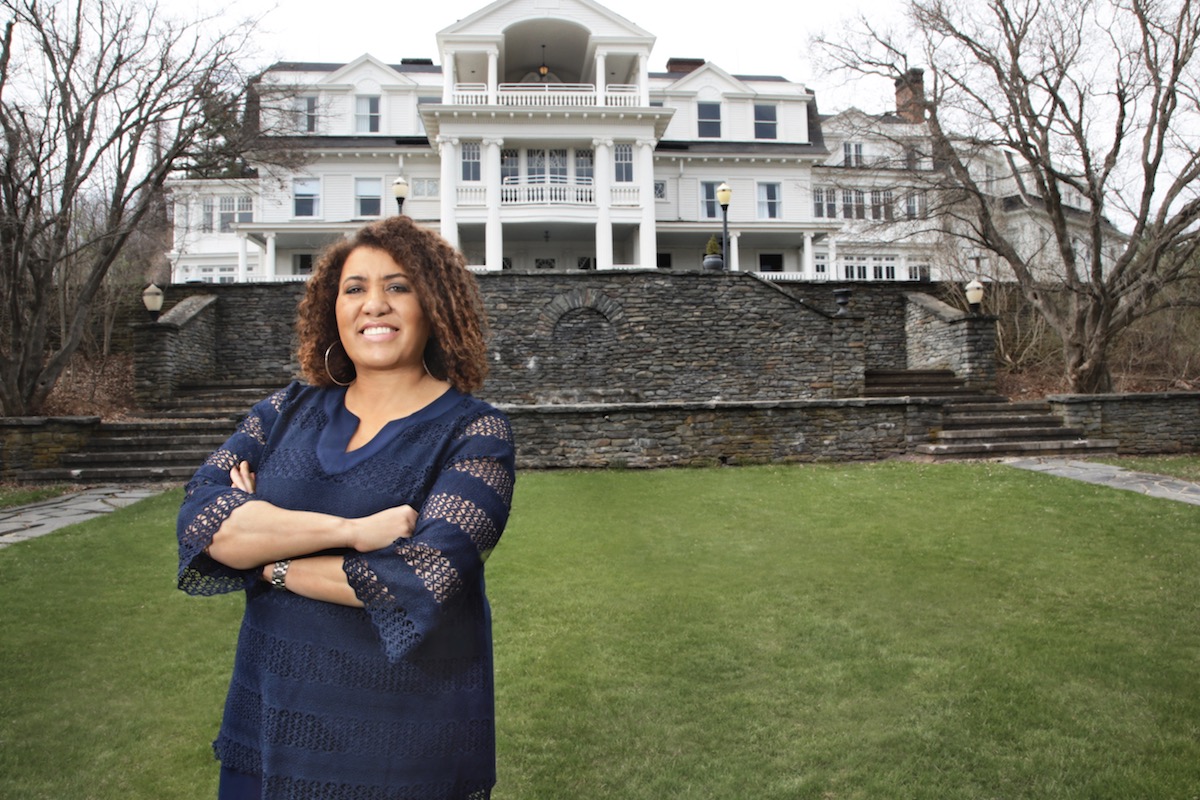 They Started School Afraid of the Water. Now They Are Saving Lives. | The New York Times

Monique Greenwood and her husband, Glenn Pogue, stayed in their first bed-and-breakfast in 1985. Six years later, while working as editor in chief of Essence magazine, Greenwood stumbled upon a dilapidated mansion in her Brooklyn, N.Y., neighborhood that she was determined to turn into their own B&B. After three years of red tape, the couple purchased the 18-room mansion and began renovations. Akwaaba Bed and Breakfast opened on July 4, 1995, as a declaration of their entrepreneurial independence. 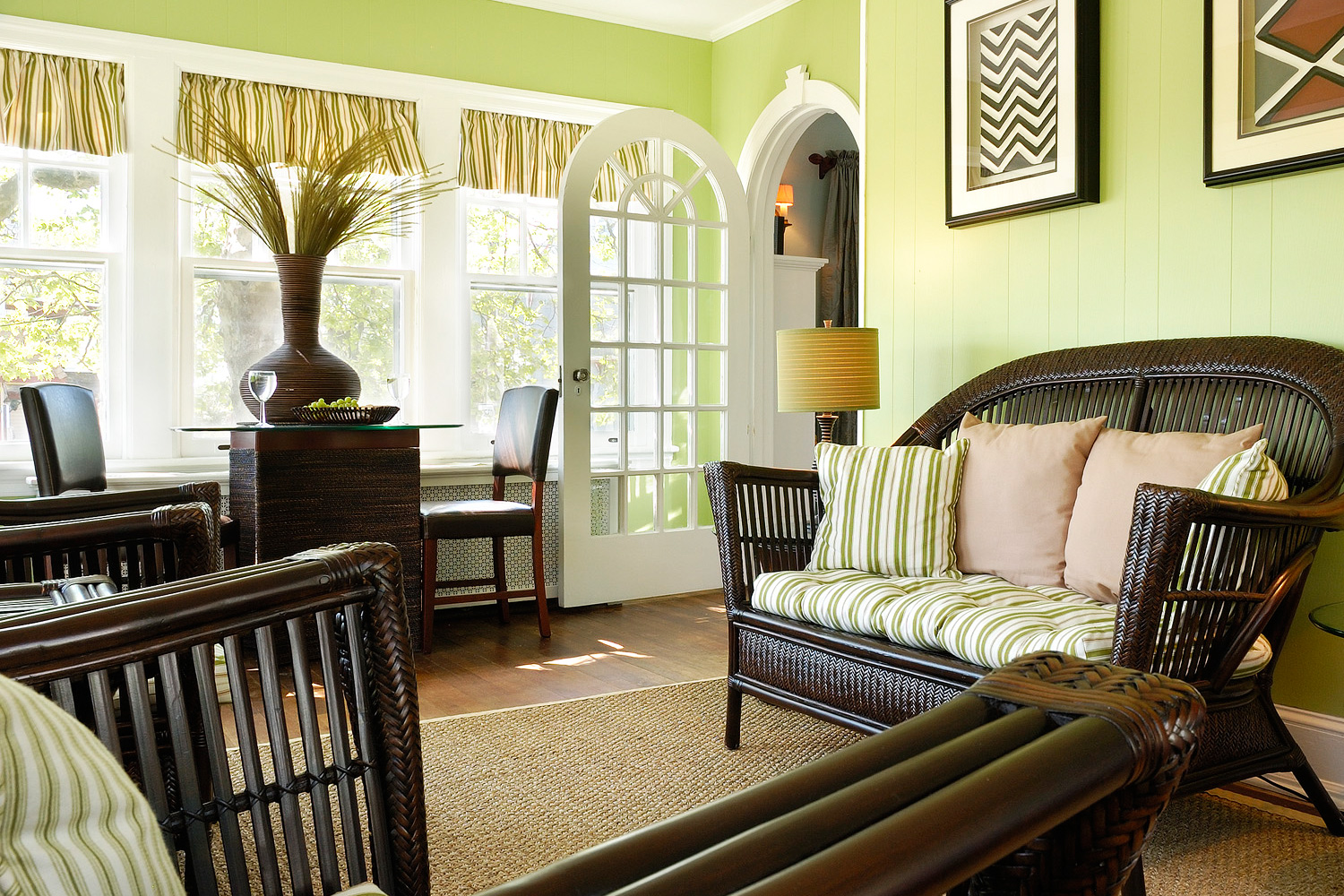 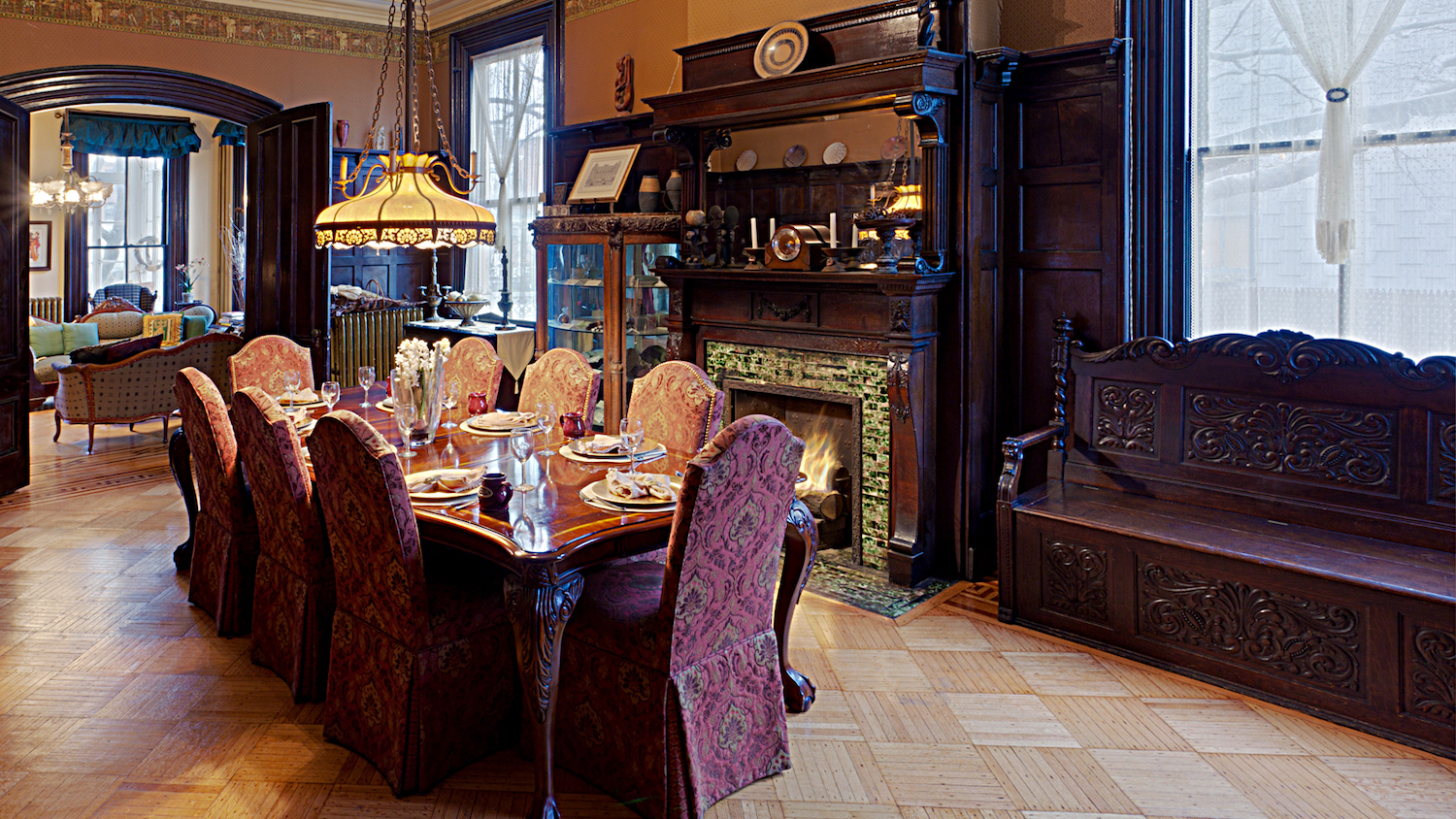 In the following years, the couple opened Akwaaba by the Sea with two locations in Cape May, N.J., Akwaaba D.C. and Akwaaba in the Bayou, which they sold shortly after Hurricane Katrina. Their most ambitious acquisition to date, Akwaaba’s Mansion at Noble Lane in Pennsylvania’s Pocono Mountains, is the site of the couple’s new reality show, Checked Inn, on the Oprah Winfrey Network (OWN). Akwaaba Philadelphia is set to open soon, and the couple hopes to launch a collection of home goods bearing the Akwaaba brand. From one dilapidated house to a B&B empire, Greenwood and Pogue are an inspiration with their fearless approach to entrepreneurship.