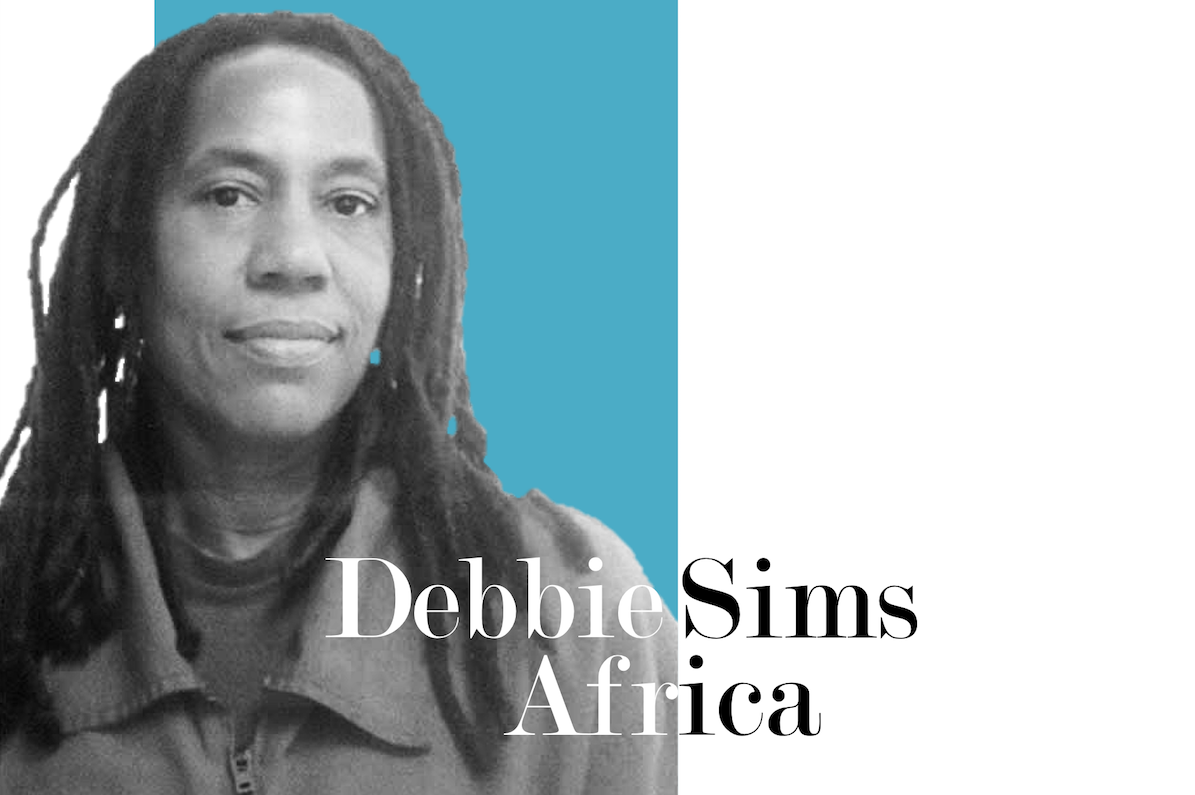 The first member of a group of black radicals known as the Move Nine who have been incarcerated, they insist unjustly, for almost 40 years for killing a Philadelphia police officer has been released from prison.

Debbie Sims Africa, 61, walked free from Cambridge Springs prison in Pennsylvania on Saturday, having been granted parole. She was 22 when with her co-defendants she was arrested and sentenced to 30 to 100 years for the shooting death of officer James Ramp during a police siege of the group’s communal home on 8 August 1978.

She emerged from the correctional institution to be reunited with her son, Michael Davis Africa Jr, to whom she gave birth in a prison cell in September 1978, a month after her arrest.

“This is huge for us personally,” Sims Africa told the Guardian, speaking from her son’s home in a small town on the outskirts of Philadelphia where she will now live.

Davis Africa, 39, who was separated from his mother at less than a week old and has never spent time with her outside prison, said they were coming to terms with being reunited after almost four decades.