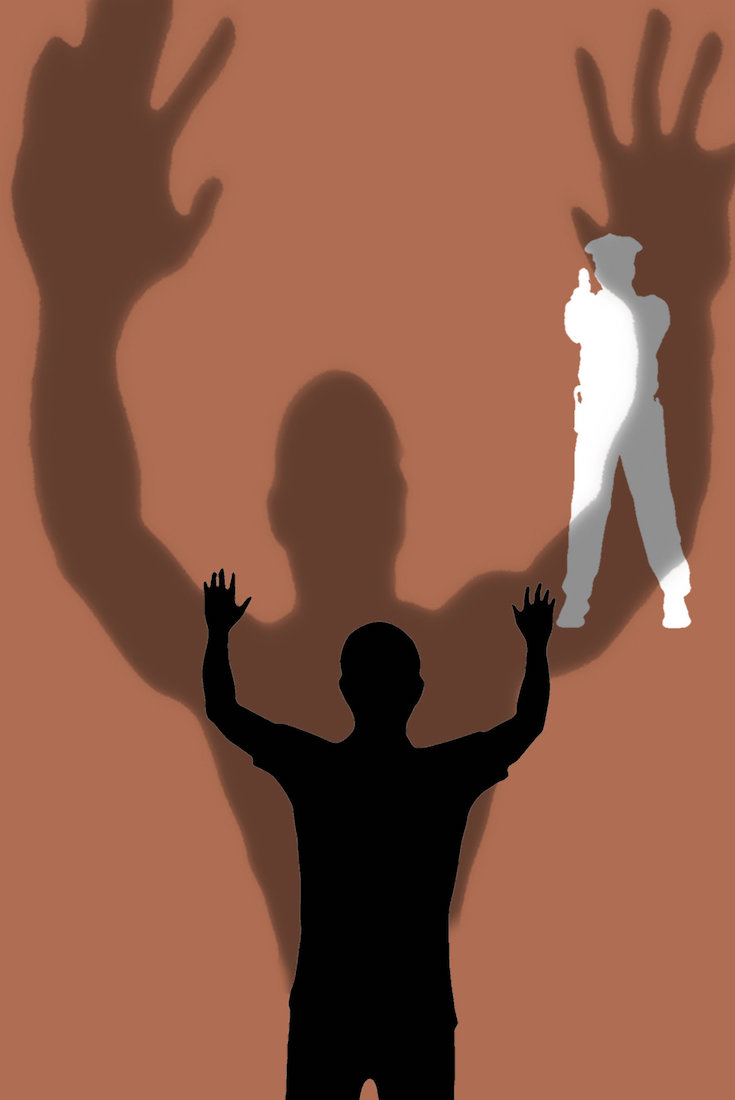 D.C. on ‘Cusp’ of Gold Standard for Health | The Washington Informer

The comedian Roseanne Barr resurrected one of the oldest and most profoundly racist slanders in American history when she referred to Valerie Jarrett, an African-American woman who served as an adviser to President Barack Obama, as the offspring of an ape.

This depiction — promoted by slave traders, historians and practitioners of “scientific” racism — was used to justify slavery, lynching and the creation of the Jim Crow state. It made the leap to the silver screen in deeply noxious films like “The Birth of a Nation” and haunted American popular culture well into the 20th century.

The toxically racist ape characterization has been pushed to the margins of the public square. Nevertheless, a growing body of research shows that it has maintained a pernicious grip on the American imagination. It is especially problematic in the criminal justice system, where subhuman treatment of African-Americans remains strikingly visible.