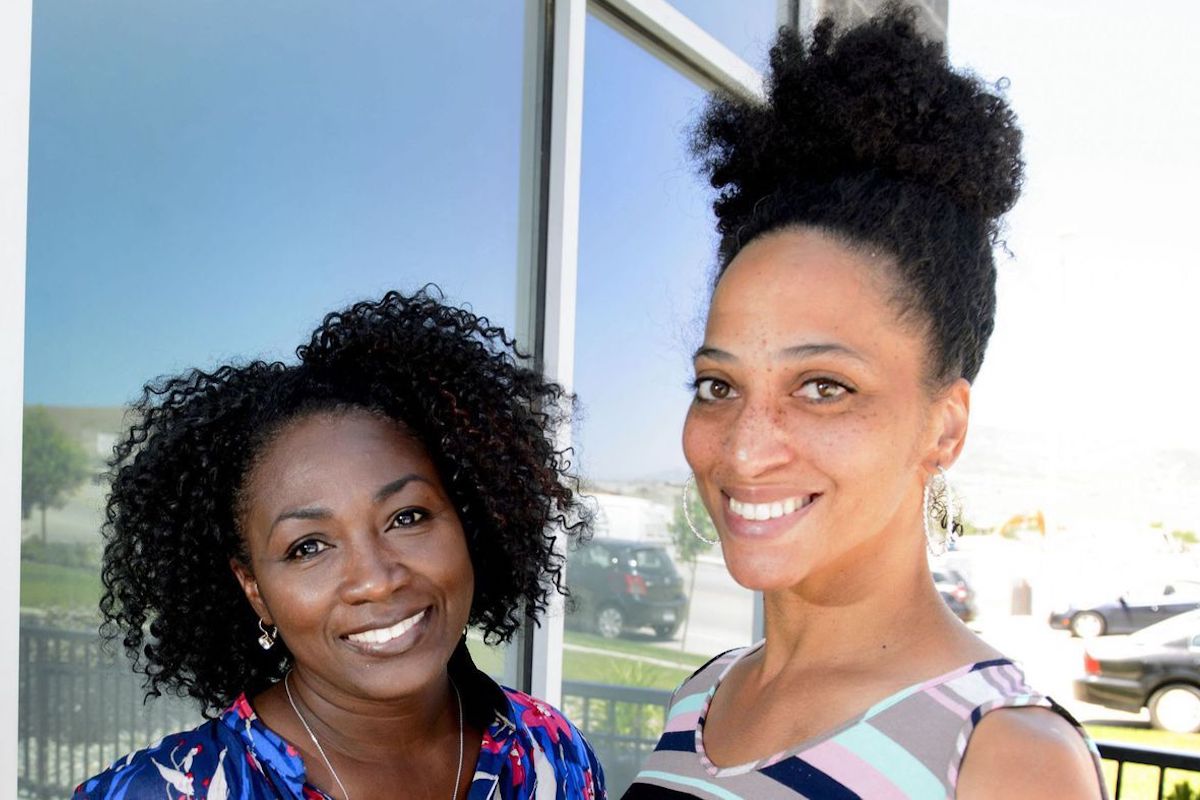 The Racist Trope That Won’t Die | The New York Times

SALT LAKE CITY (AP) — The Mormon church on Friday will celebrate the 40th anniversary of reversing its ban on black people serving in the lay priesthood, going on missions or getting married in temples, rekindling the debate about one of the faith’s most sensitive topics. 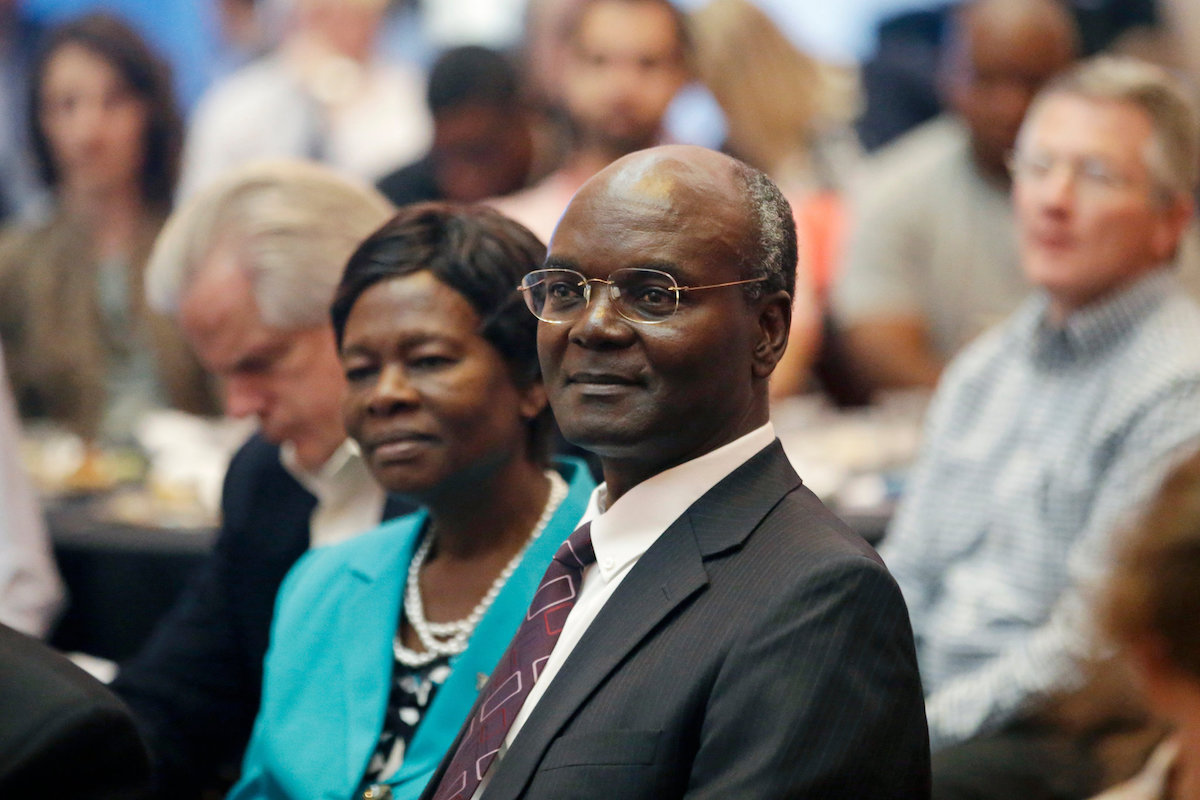 Joseph W. Sitati of Kenya, one of the highest-ranking black Mormon leaders, at a university conference in Salt Lake City on Friday. Rick Bowmer/Associated Press

The number of black Mormons has grown but still only accounts for an estimated 6 percent of 16 million worldwide members. Not one serves in the highest levels of global leadership.

The Church of Jesus Christ of Latter-day Saints has worked to improve race relations, including calling out white supremacy and launching a new formal alliance with the NAACP, but some black Mormons and scholars say discriminatory opinions linger in some congregations from a ban rooted in a belief that black skin was a curse.