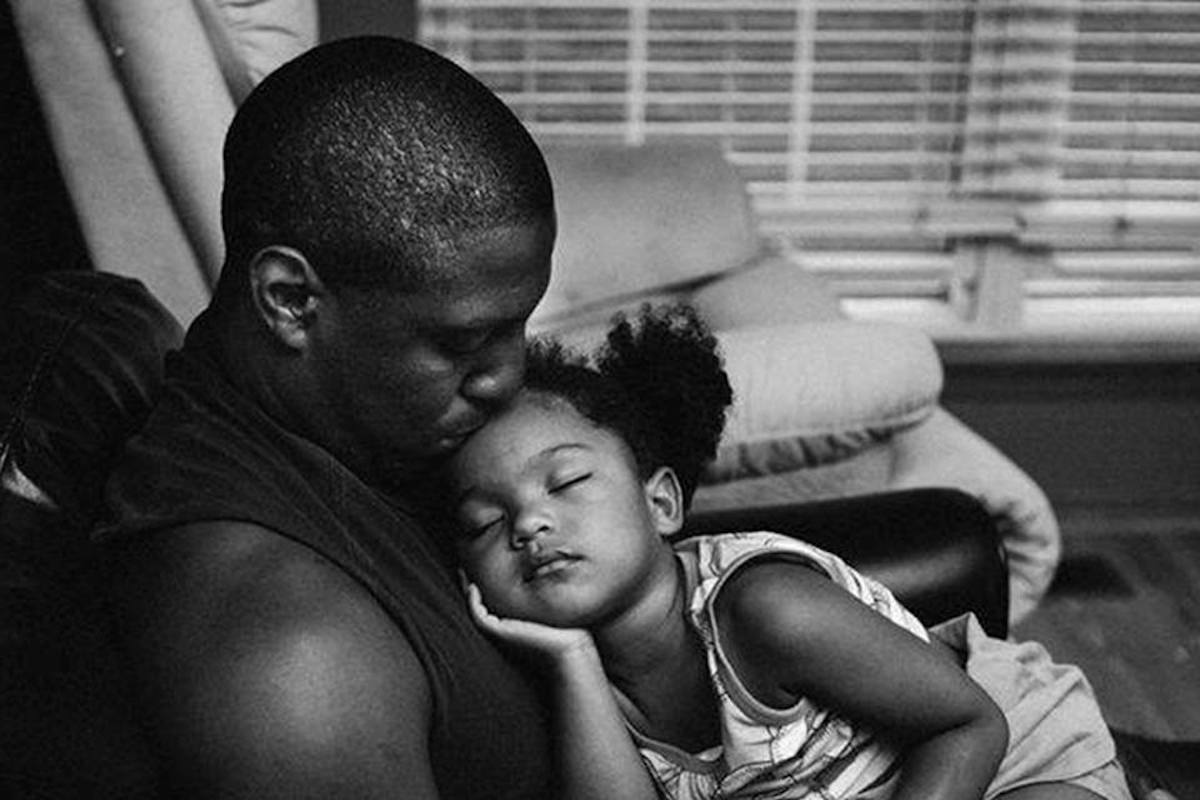 Four years ago the state of Illinois suspended the driver’s license of James (not his real name) for failing to fully meet his child support obligations, which he was not earning enough to pay. Now, unable to drive to work, he lost his full-time welding job. He found a lower-paid job he could reach using Chicago’s patchy suburban public transport system, which makes commuting difficult for people in some of the city’s economically isolated and racially segregated communities.

Today, James’ wages are still insufficient to pay off his mounting arrears, so he remains barred from driving. Ironically, his lack of driving privileges makes it impossible for him to cast a net for a better-paying job that would allow him to meet these payments. That paradox illustrates the regressive, counterproductive policies I have encountered during two decades of working with low-income black fathers in Chicago. The vast majority of these men desperately want to be good fathers, but the system seems to punish them for even trying.

In the US, a vexing confluence of historical, racial and economic inequalities prevents many such fathers from fulfilling their paternal roles. Yes, some men are unwilling to embrace their parental obligations. However, our social policies should not treat all low-income black fathers as deadbeat dads, nor suggest this is the norm or adopt this belief as the default position that should be assumed with respect to these fathers.