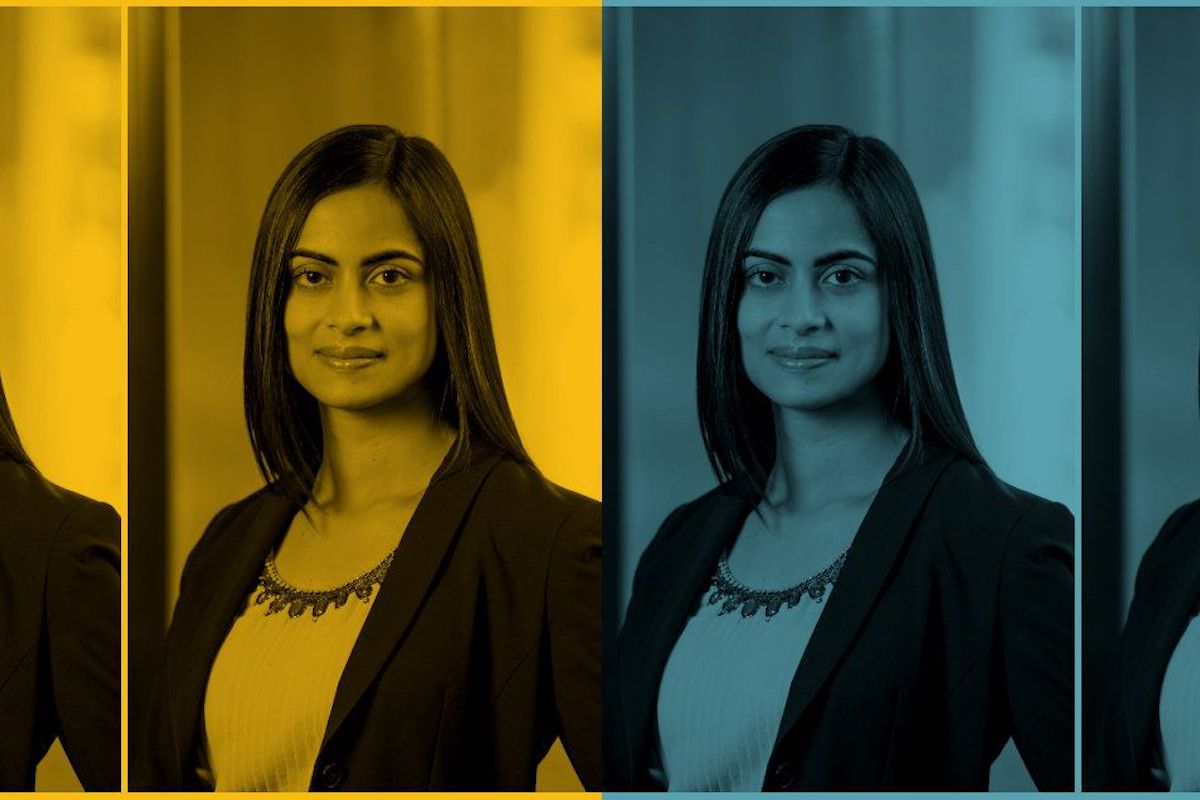 On June 13, General Motors (GM), the maker of Buick, Cadillac, and Chevrolet cars, said that 39-year-old Dhivya Suryadevara will take over as CFO in September. Suryadevara joined the company in 2005, and has held various positions over the years. Since July 2017, she’s been serving as its vice-president for corporate finance. 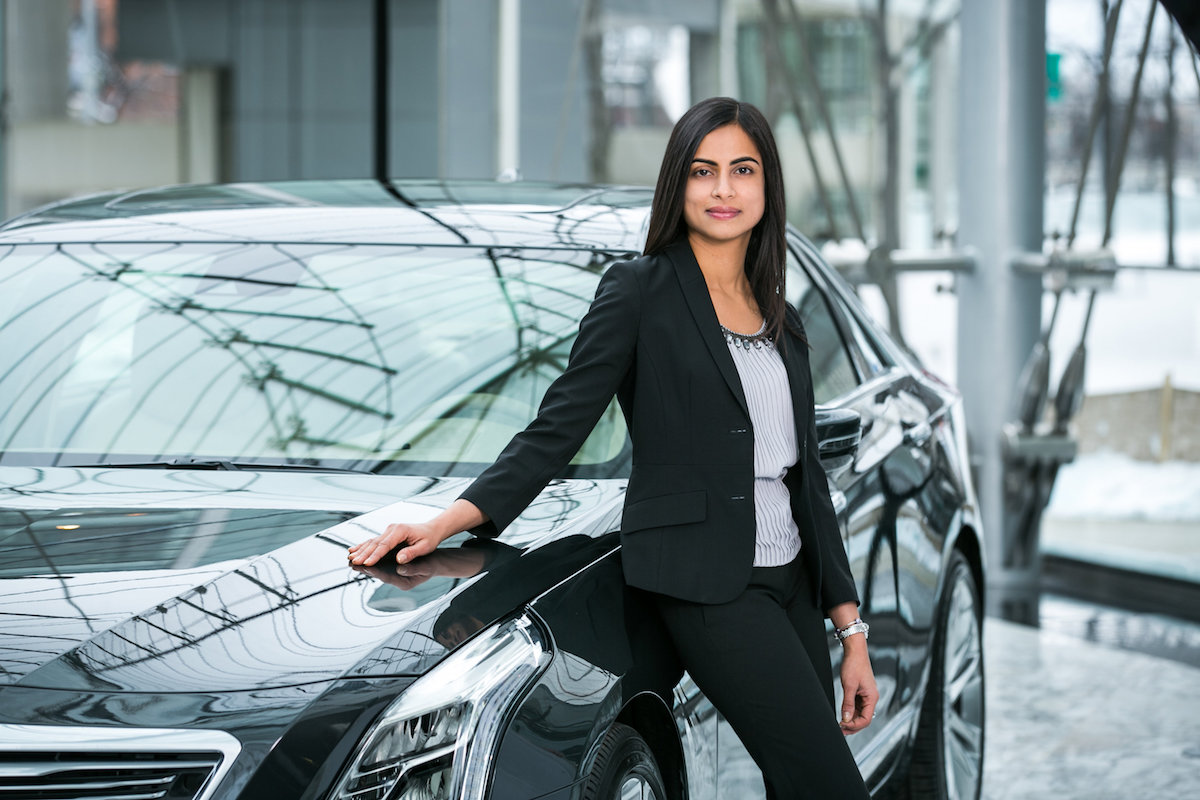 With Suryadevara’s appointment, GM joins a handful of companies, including Hershey Co and Signet Jewelers, that have women serving as both CEO and CFO. In 2014, Mary Barra became the first woman to make it to the top of a major automobile company as CEO of GM.

“Any time a woman is added to the C-Suite it’s something that should be celebrated,” Anna Beninger, senior director of research at Catalyst, a non-profit that tracks women in leaderships positions, told Bloomberg.