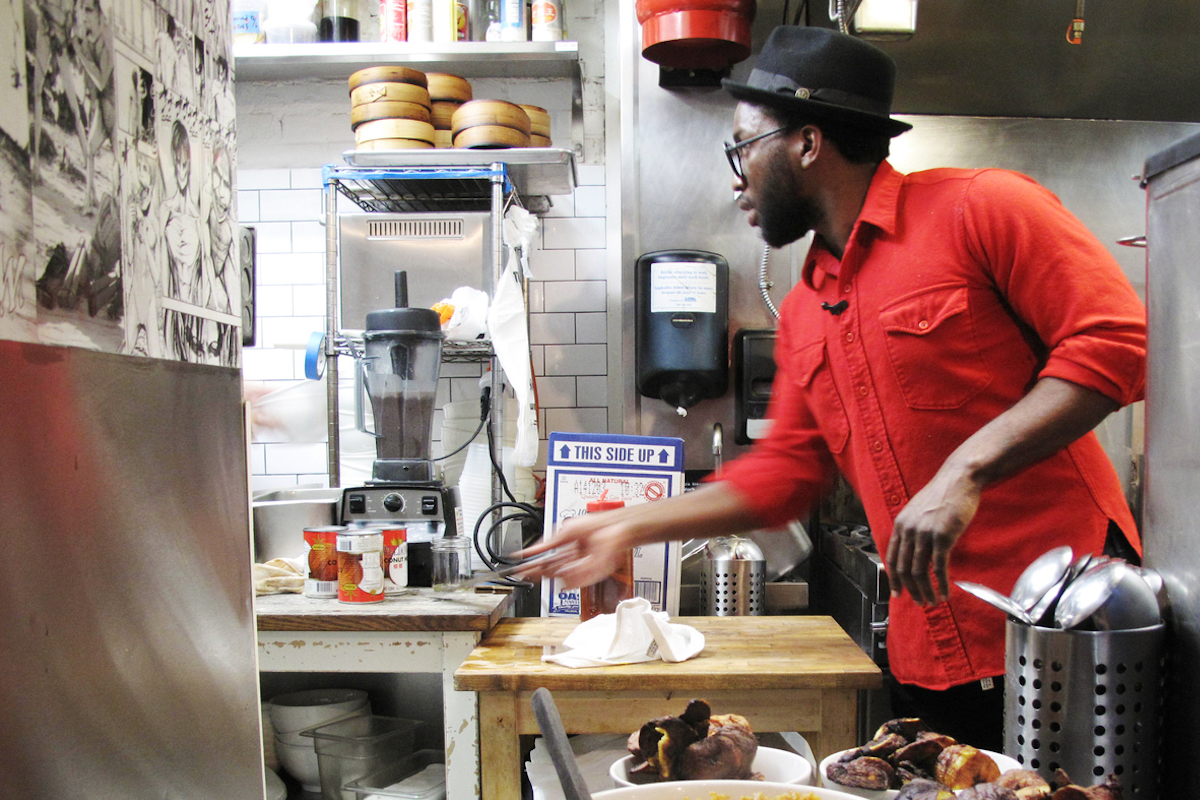 Nigeria is the coolest World Cup team ever | Quartz

Molly Fosco, OZY
Tunde Wey gets ready to serve plantains and Jollof rice at his pop-up Nigerian dinner in the kitchen of Toki Underground, a ramen restaurant in Washington, D.C., in December 2014. Eliza Barclay/NPR Featured Image

At an Onyejekwe family get-together, you can’t throw a stone without hitting someone with a master’s degree. Doctors, lawyers, engineers, professors — every family member is highly educated and professionally successful, and many have a lucrative side gig to boot. Parents and grandparents share stories of whose kid just won an academic honor, achieved an athletic title or performed in the school play. Aunts, uncles and cousins celebrate one another’s job promotions or the new nonprofit one of them just started. To the Ohio-based Onyejekwes, this level of achievement is normal. They’re Nigerian-American — it’s just what they do.

Today, 29 percent of Nigerian-Americans over the age of 25 hold a graduate degree, compared to 11 percent of the overall U.S. population, according to the Migrations Policy Institute. Among Nigerian-American professionals, 45 percent work in education services, the 2016 American Community Survey found, and many are professors at top universities. Nigerians are entering the medical field in the U.S. at an increased rate, leaving their home country to work in American hospitals, where they can earn more and work in better facilities. A growing number of Nigerian-Americans are becoming entrepreneurs and CEOs, building tech companies in the U.S. to help people back home. 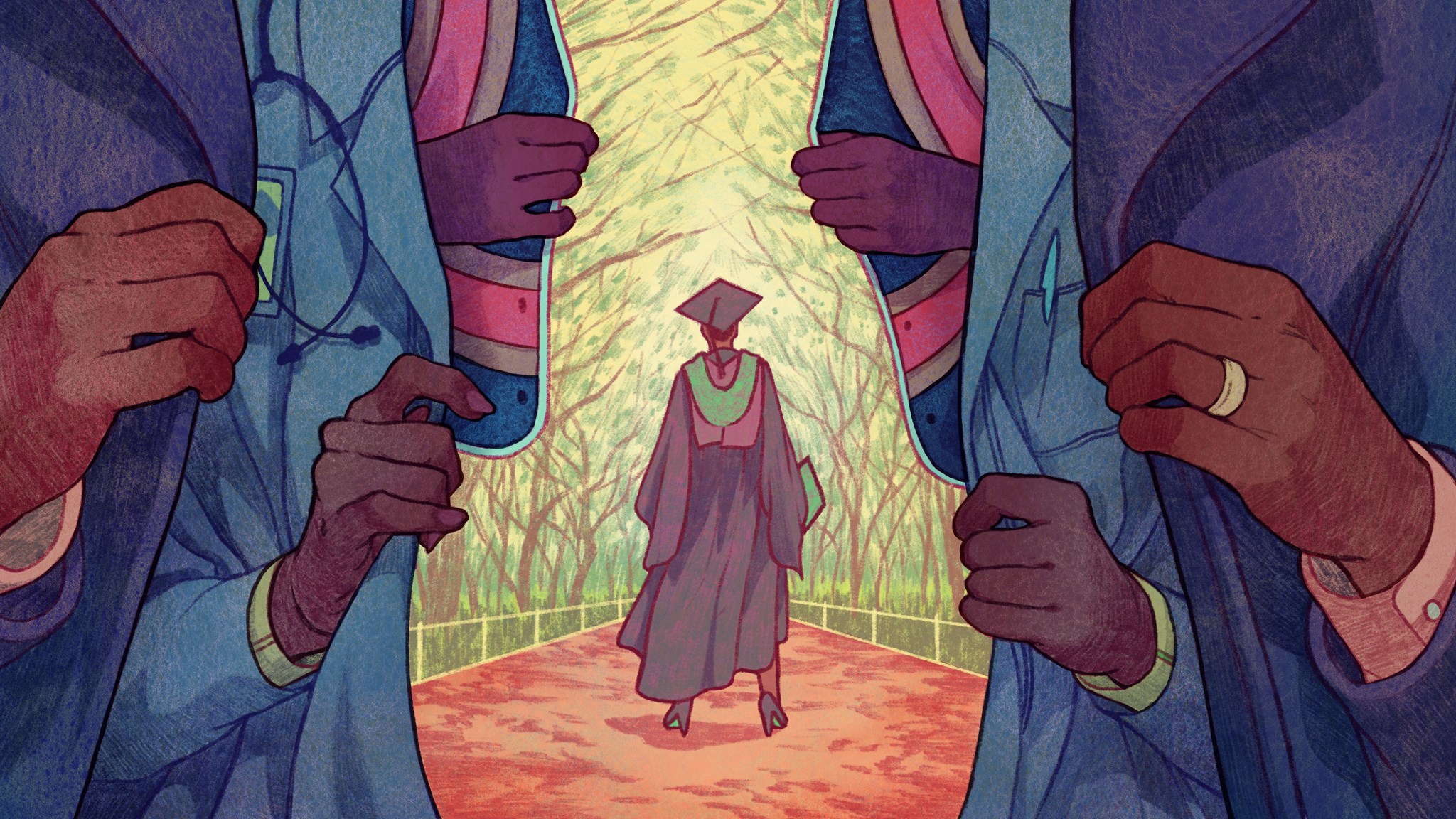 It hasn’t been easy — the racist stereotypes are far from gone. Last year, President Donald Trump reportedly said in an Oval Office discussion that Nigerians would never go back to “their huts” once they saw America. But overt racism hasn’t stopped Nigerian-Americans from creating jobs, treating patients, teaching students and contributing to local communities in their new home, all while confidently emerging as one of the country’s most succesful immigrant communities, with a median household income of $62,351, compared to $57,617 nationally, as of 2015.

“I think Nigerian-Americans offer a unique, flashy style and flavor that people like,” says Chukwuemeka Onyejekwe, who goes by his rap name Mekka Don. He points to Nigerian cuisine like jollof rice that’s gaining popularity in the U.S. But more importantly, Mekka says, Nigerians bring a “connectivity and understanding of Africa” to the U.S. “Many [Americans] get their understanding of ’the motherland’ through our experiences and stories,” he adds.