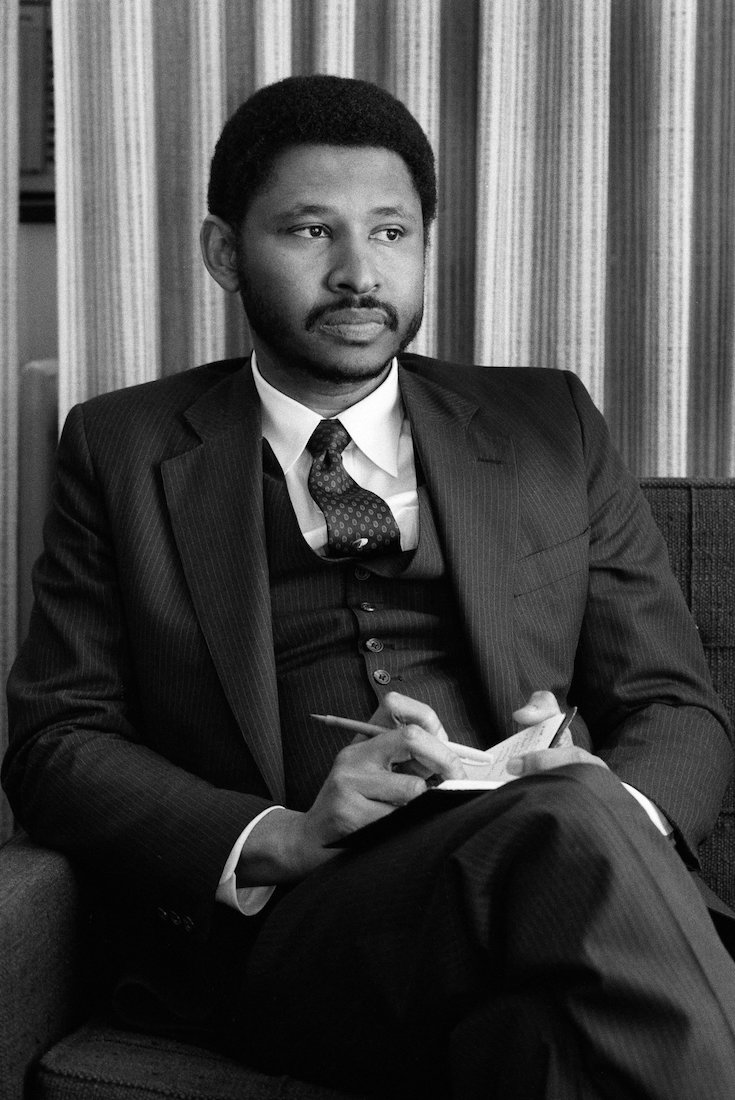 Karen Weintraub, The New York Times
Homer A. Neal in 1981. He participated in the detection of the subatomic particle called Higgs boson, one of the building blocks of matter, and was a national figure in physics. Credit Dith Pran/The New York Times Featured Image

Dr. Neal had a stroke in February from which he never recovered, his wife, Donna Jean Neal, said. He died at the University of Michigan Hospital.

A longtime professor at the university, Dr. Neal ran groups there that were involved in finding the top quark and the Higgs boson, the last remaining particles — or building blocks of matter — that were ascribed to the Standard Model of physics, a best-guess description of the subatomic world.

Put forward in the 1970s, the Standard Model theorized the existence of a dozen types of matter-related particles, including so-called quarks and leptons, and different types of force-related particles. By the mid-1990s, all the quarks had been accounted for experimentally except the top quark, and by the early 2010s, the main remaining unproved ingredient was the Higgs boson, named after the British theoretical physicist Peter Higgs.