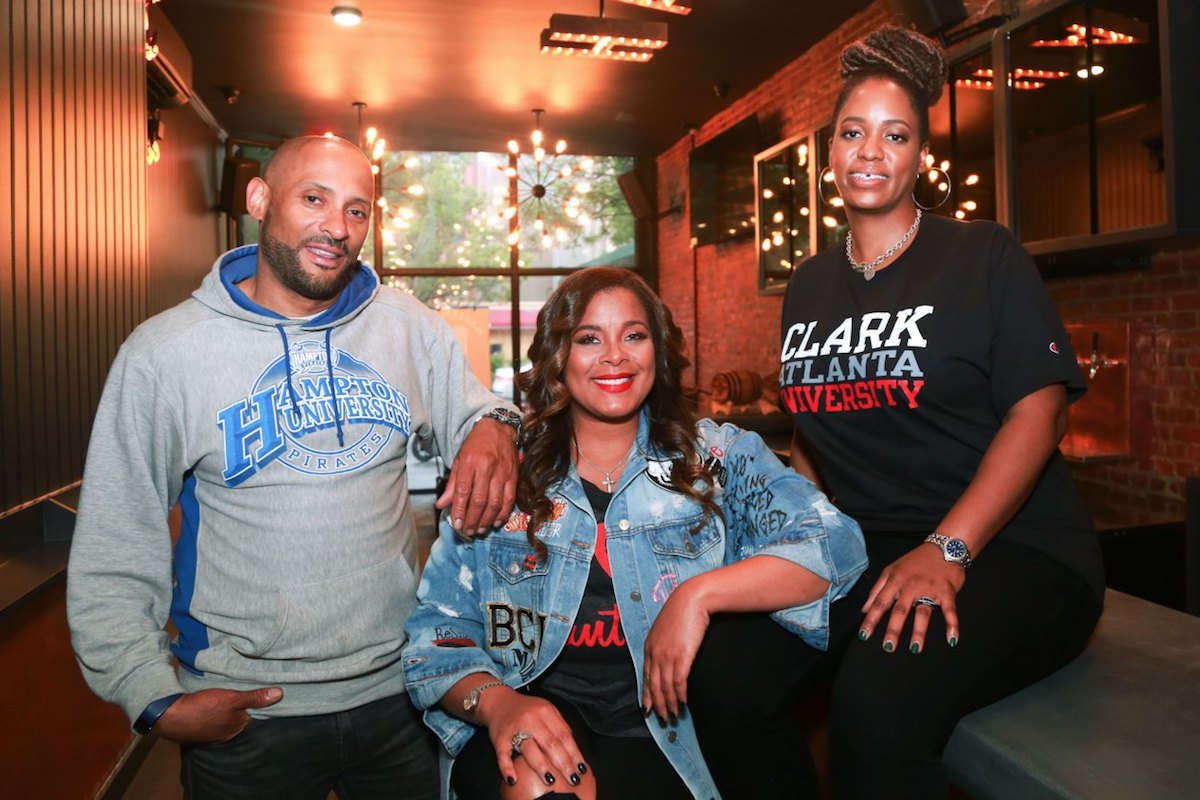 ‘They put us in a little box’: how racial tensions shape modern soul music | The Guardian

Maya A. Jones, The Undefeated
From left to right: Kevin Bradford, Stacey Lee, and Kim Harris are alums of historically black colleges who will open Harlem Hops, the first craft beer bar in Harlem to be 100 percent owned by African-Americans, on June 9. Sabrina Thompson/ KUU Productions. Featured Image

Three graduates of historically black colleges and universities (HBCUs) are bringing a stylish take to a trendy craft beer bar in New York’s historic Harlem neighborhood. On June 9, owners Kevin Bradford, Kim Harris and Stacey Lee officially opened the doors of Harlem Hops to the public, making the establishment the first craft beer bar in Harlem to be 100 percent owned by African-Americans.

Harlem Hops sits nestled in the heart of Harlem at 2268 Adam Clayton Powell Jr Blvd., a bustling street alive with independently owned businesses, convenient stores, curious neighbors and schoolchildren counting down the days until summer vacation begins. Walking into the bar gives the feel of everything Harlem embodies: a cozy, close-knit community where everyone is welcome. 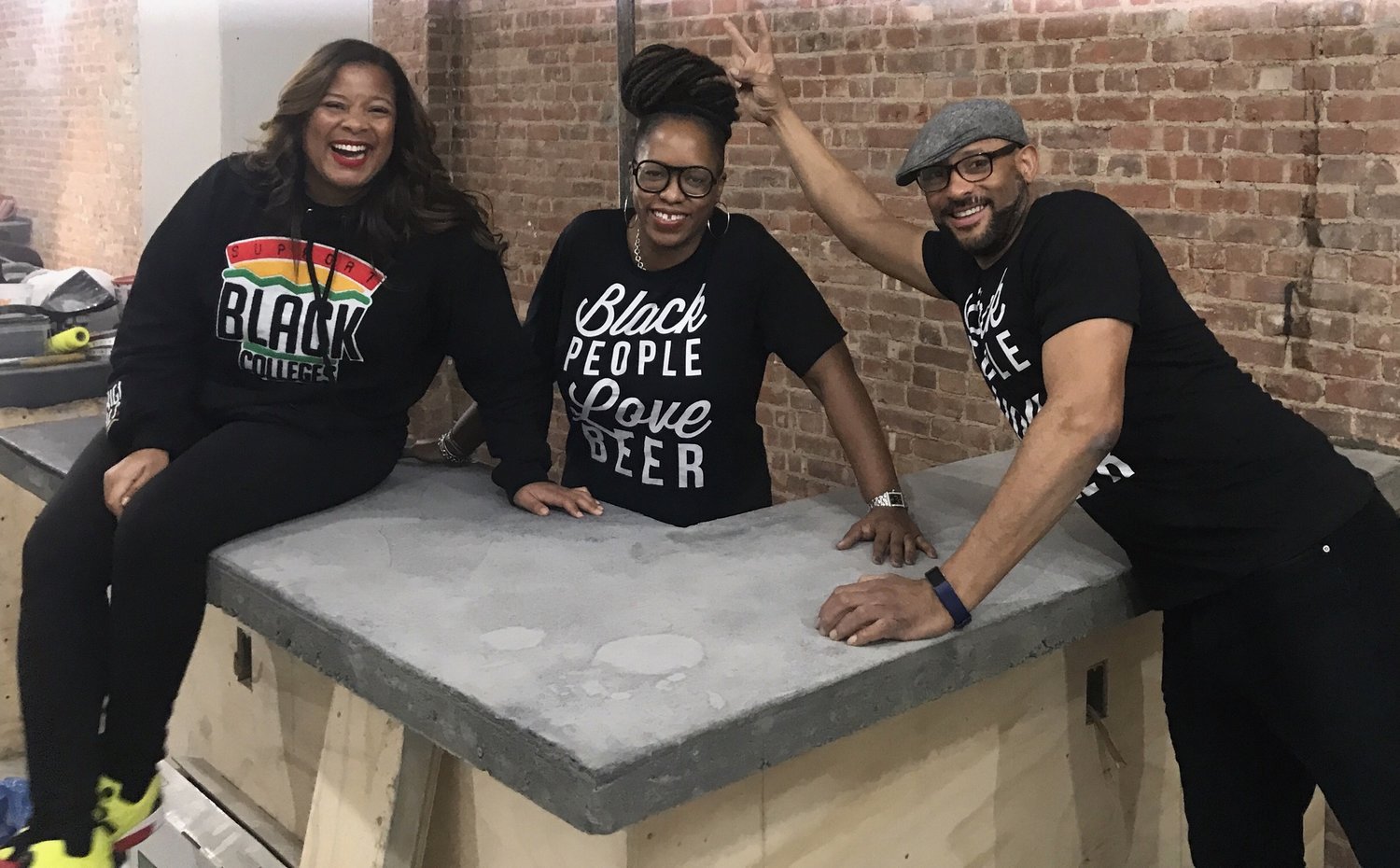 “We want Harlem Hops to be Cheers for a lot of people in the neighborhood,” Harris said. “We want it to be the safe haven where you can just come and learn about something different.”

The vision of Harlem Hops began for Harris, a graduate of Clark Atlanta University, nearly five years ago. Born and raised in Harlem, Harris appreciated her neighborhood, but good beer was hard to find. Her quests to drink beer she enjoyed included traveling to Brooklyn to get it.