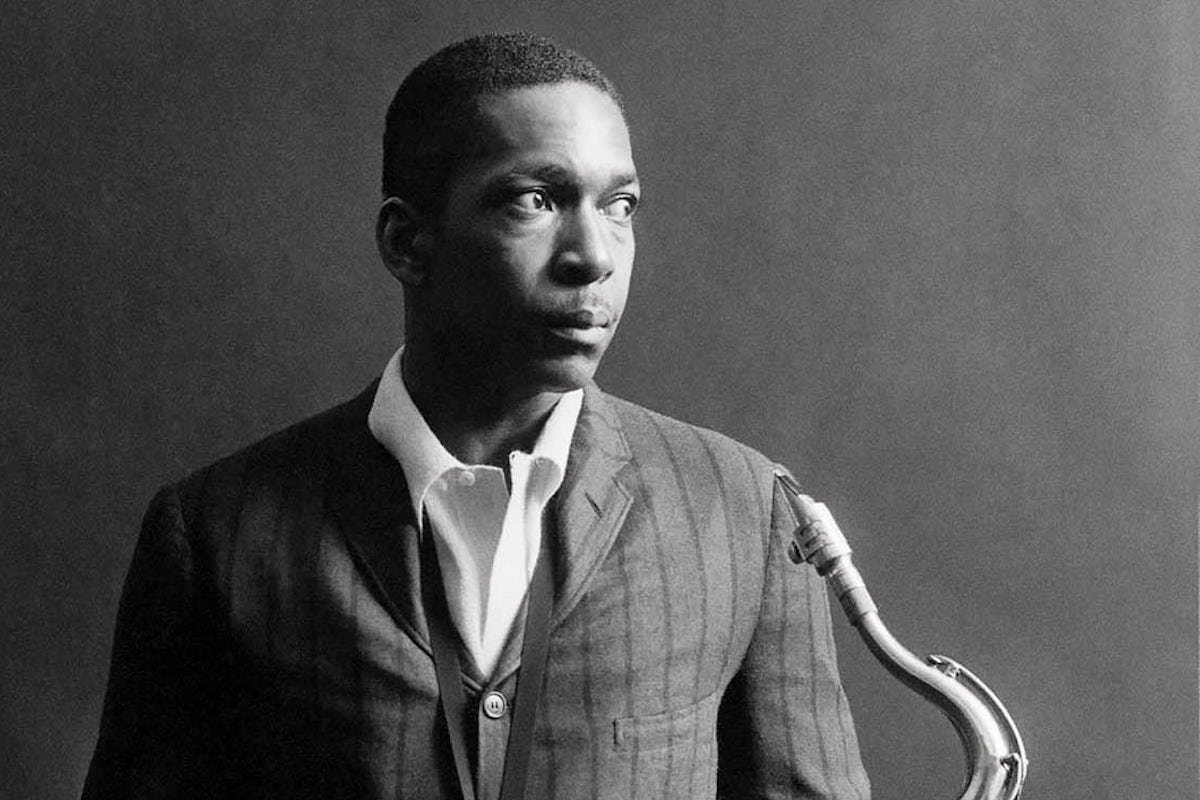 Anyone A lost album of originals by John Coltrane, the American saxophonist who took jazz to new heights of freedom and expression, has been unearthed. 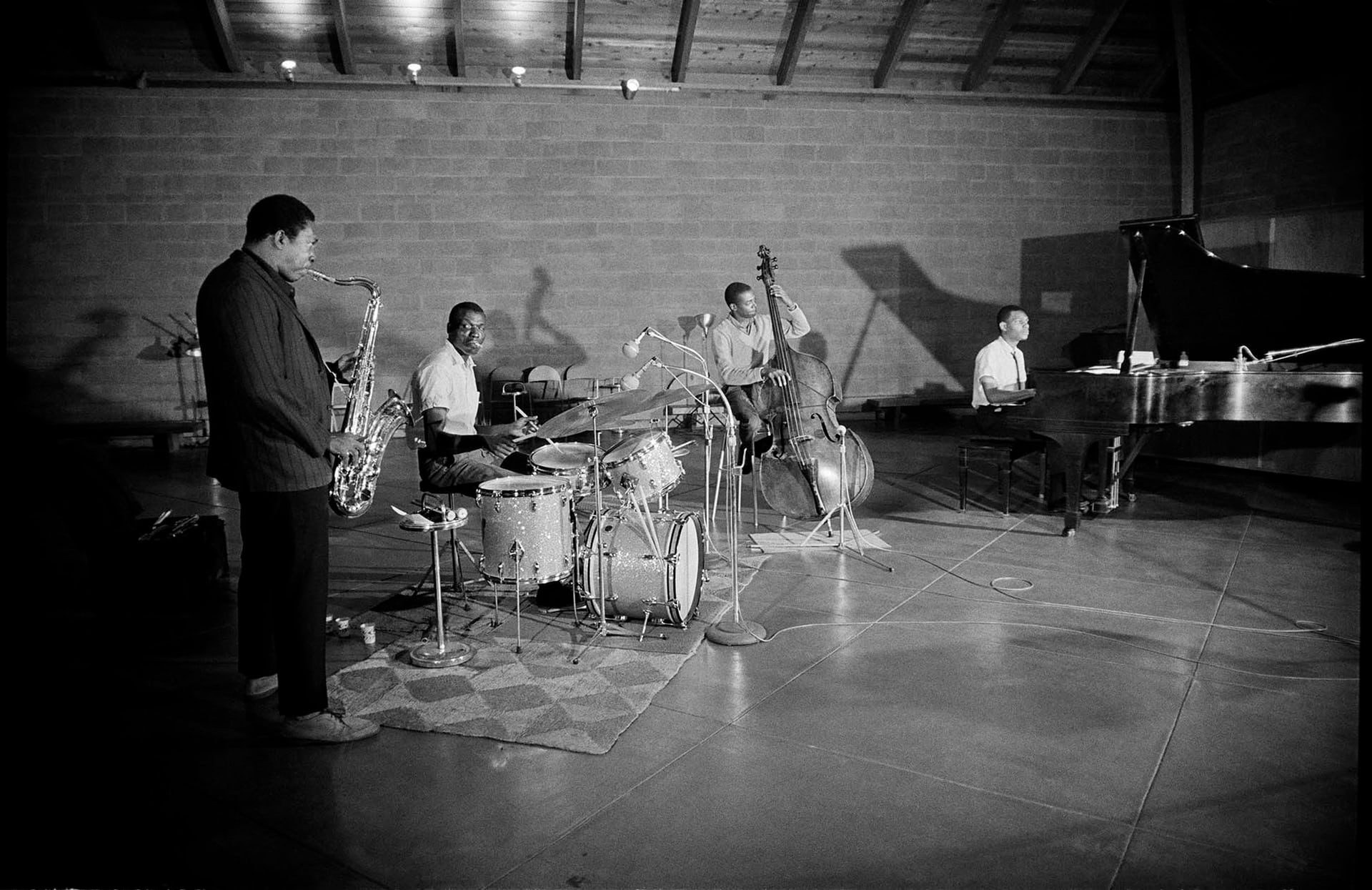 The album, being released on 29 June as Both Directions at Once: the Lost Album, was recorded in a session on 6 March 1963, at the Van Gelder studios in New Jersey. Joining Coltrane in the quartet that also recorded classic albums such as A Love Supreme, Coltrane, and Ballads, are Jimmy Garrison on double bass, Elvin Jones on drums, and McCoy Tyner on piano. 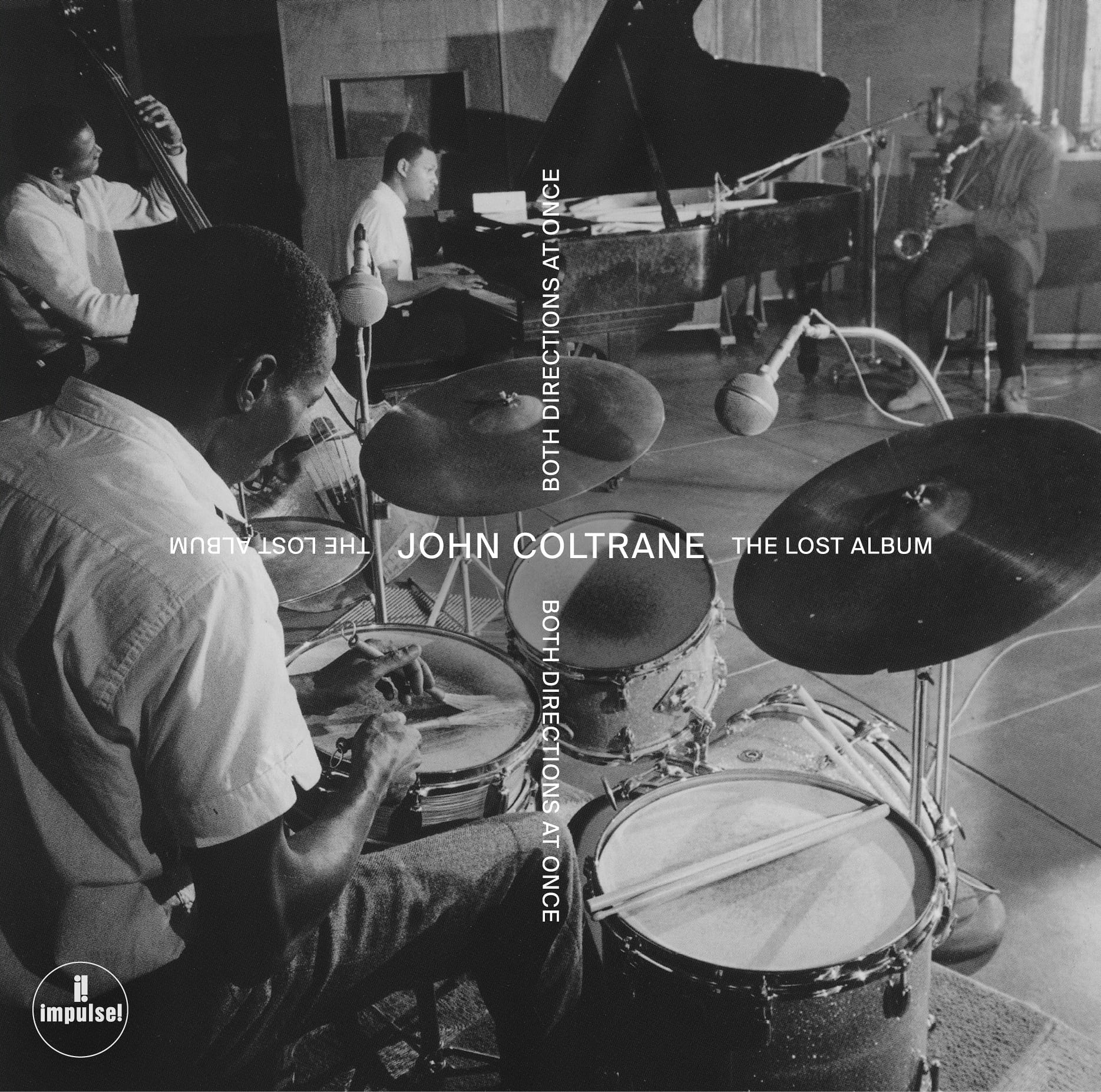 Cover artwork for John Coltrane’s Both Directions at Once: the Lost Album. Photograph: Impulse!

The master tape left in the studio was lost, and it’s likely it was destroyed in the early 70s when the label, Impulse!, was trying to reduce storage fees. But Coltrane gave his own reference tape of the recording to his wife Naima, despite their then disintegrating relationship – the pair divorced in 1966, and the tape has stayed in her family’s possession ever since.