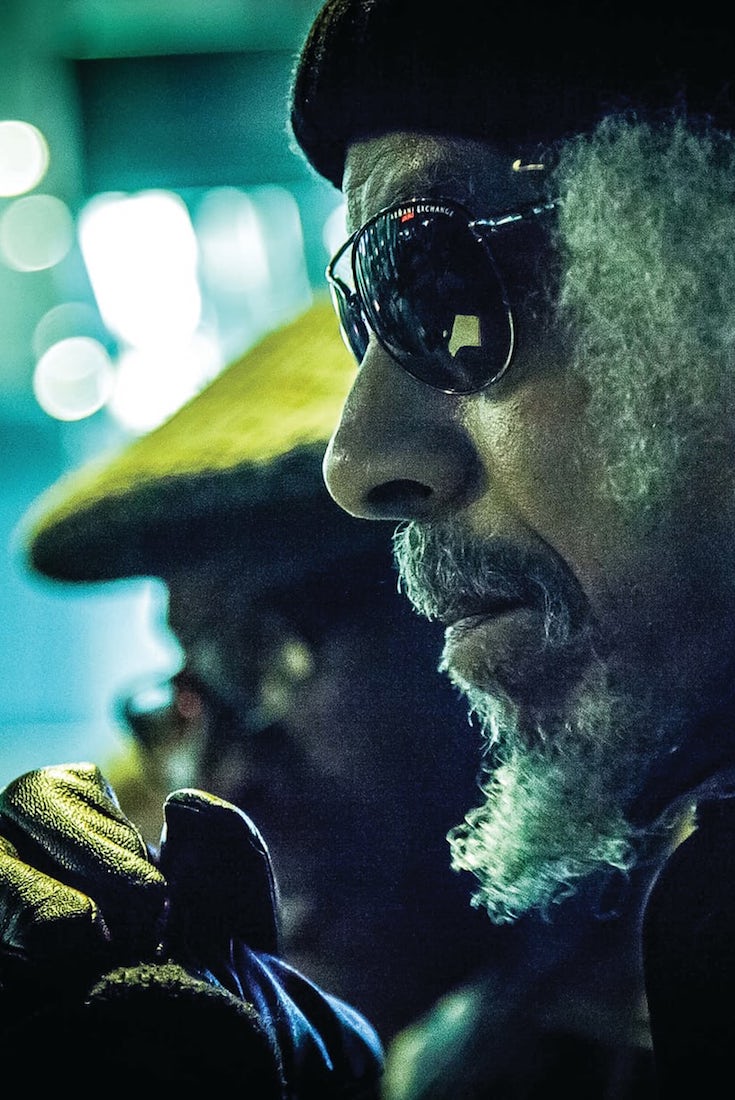 Jalal Mansur Nuriddin – sometimes known as “the grandfather of rap” – who has died aged 73 of cancer, was born on 24 July 1944 in New York, growing up in the Fort Greene area of Brooklyn. He never told me his birth name, but he was professionally known as Alafia Pudim when he co-founded the legendary proto-rap outfit the Last Poets in May 1968, with fellow poets Omar Ben Hassan and Abiodun Oyewole, and percussionist Nilijah.

Rarely do you encounter an artist who Miles Davies respected. In his autobiography Miles wrote: “I used to love poetry, especially the black poets, the Last Poets, LeRoi Jones – Amiri Baraka.” Or as Quincy Jones stated in his autobiography: “This mix of elements – what people now label rap – first came on my radar screen in the 1960s, with performers like the Last Poets and Gil Scott-Heron.” 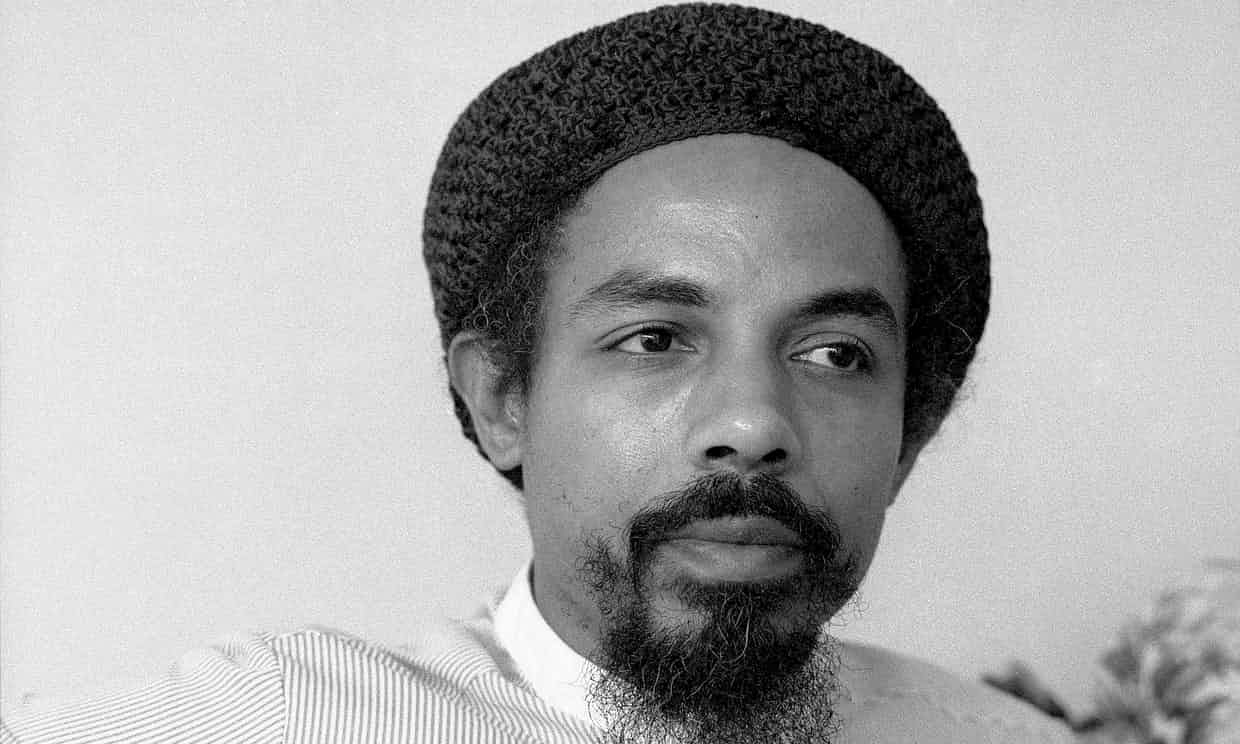 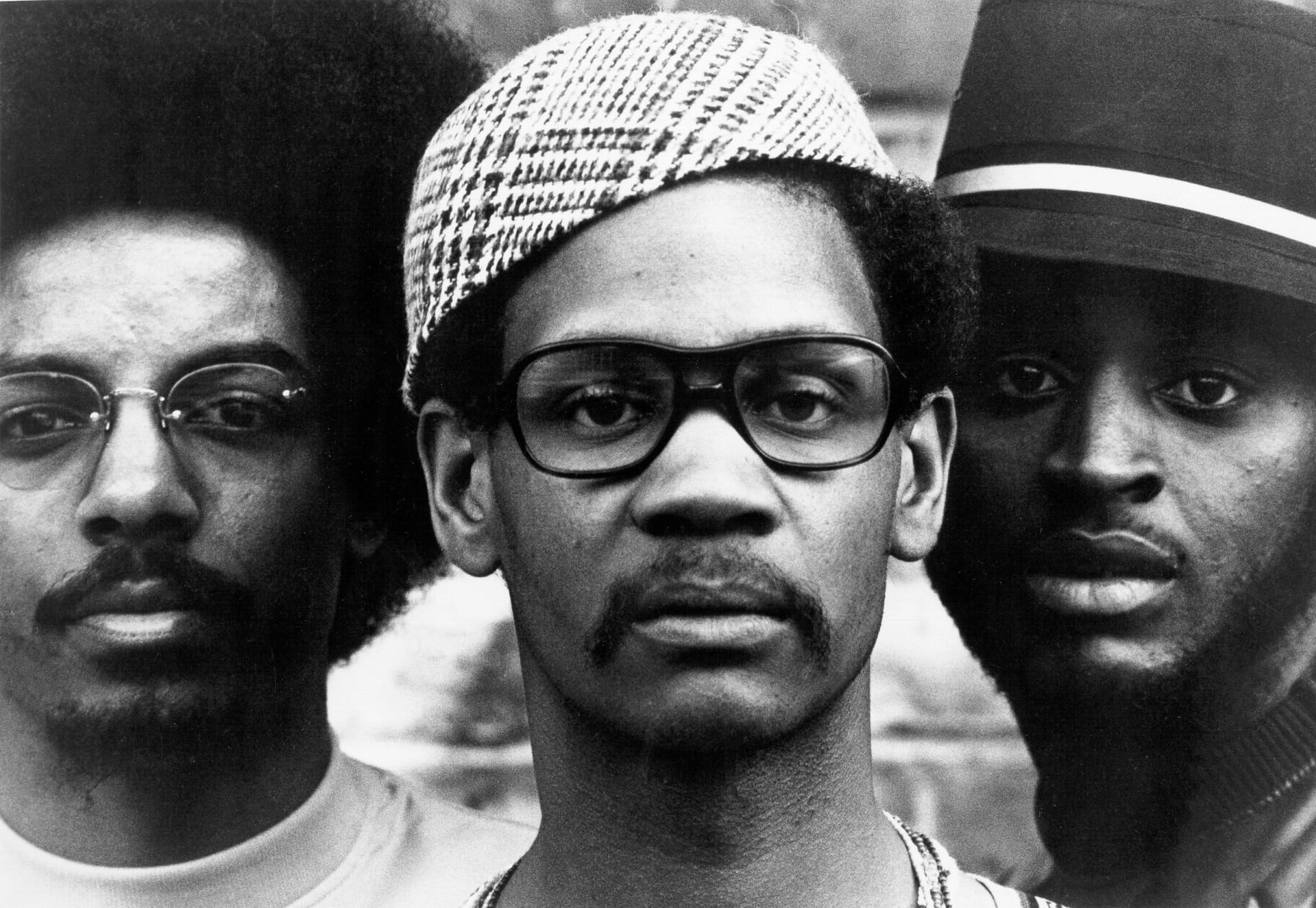 The Last Poets signed to Douglas Records after Jimi Hendrix producer Alan Douglas heard them perform on a basketball court in Harlem – a prelude to what later became the famous block parties associated with DJ Kool Herc, where rap mixed with DJing to coalesce the hip-hop sound originally forged by the Last Poets. Douglas released their self-titled first album to critical acclaim in 1970, with the hit record Niggers Are Scared of Revolution – it established the Last Poets as the artistic vanguard of the civil rights movement, in the wake of the deaths and incarceration of so many of the black activist leaders in America, such as Malcolm X, Martin Luther King and the Black Panthers. People turned from the political leaders to the Black Arts Movement for their guidance in the early 70s – another such luminary was a young Gil Scott-Heron, who met them when they performed at Lincoln University, where he was studying. Gil wrote his seminal piece The Revolution Will Not Be Televised as a response to the Last Poets’ When the Revolution Comes, from that first album.