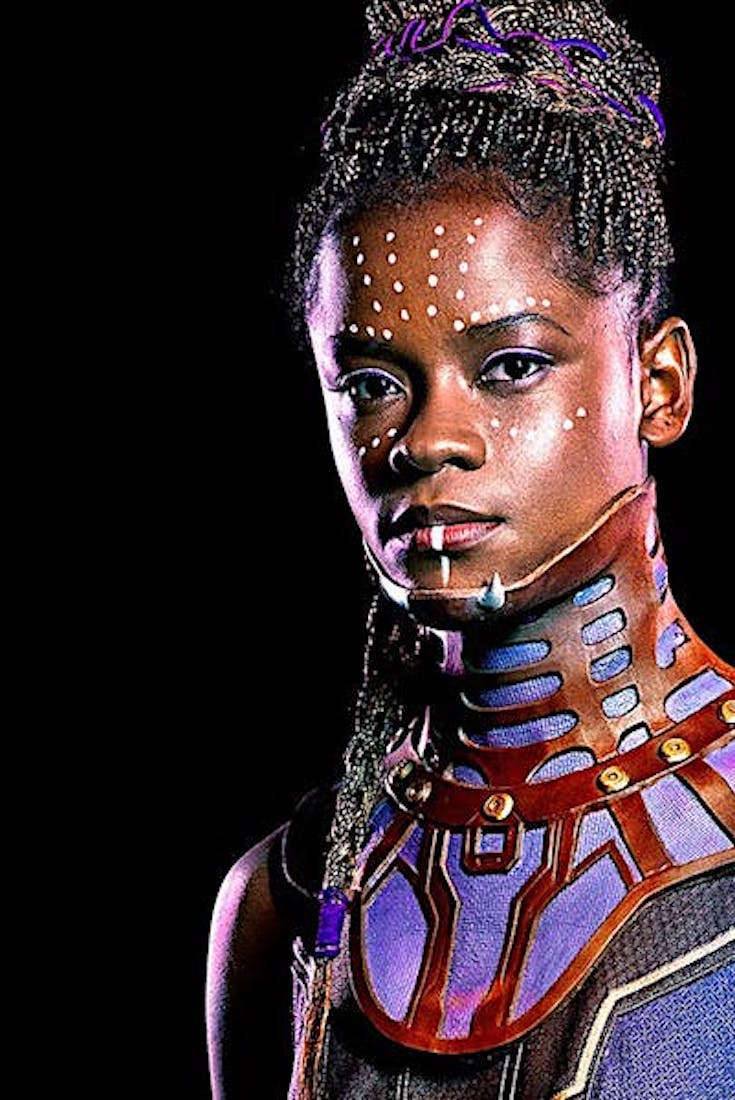 Why I’ll Be Choosing My Next Therapist by Race | Glamour

Black Panther star Letitia Wright suggested at the MCM Comic-con show in London that her character, Shuri, may take over as Wakanda’s future leader. 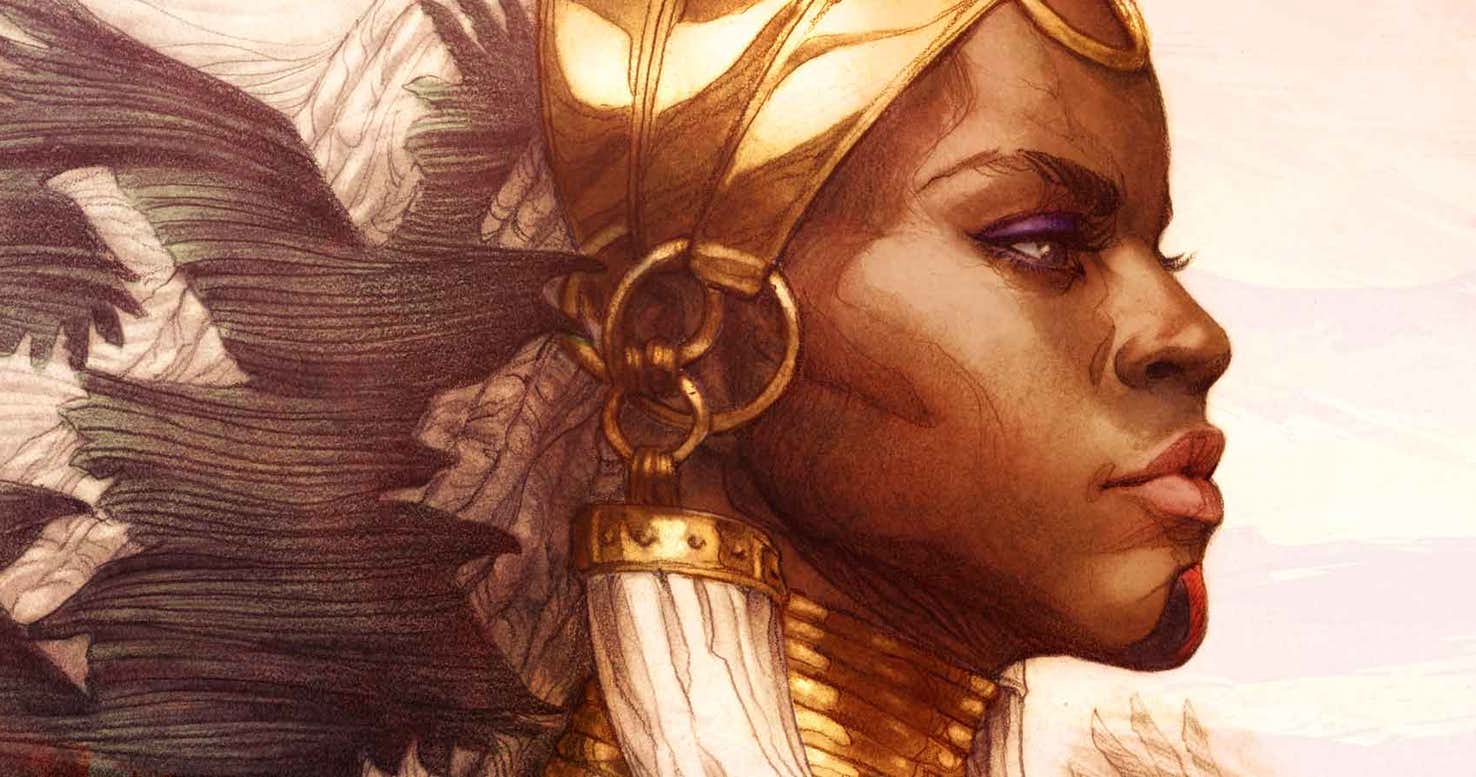 The show ran from Friday and ended today. Wright was answering an audience member question on whether she was prepared to step up as ruler after Thanos’s actions in Avengers: Infinity War left the leadership position at least temporarily vacant. “To be comic-book accurate, yes,” she said.

Shuri’s fate was left unclear at the end of the Infinity War film. However, in the comic books, her genius-level intellect, martial arts skills, and transmorphic ability saw her tested and approved for the role of Black Panther and ruler of Wakanda.