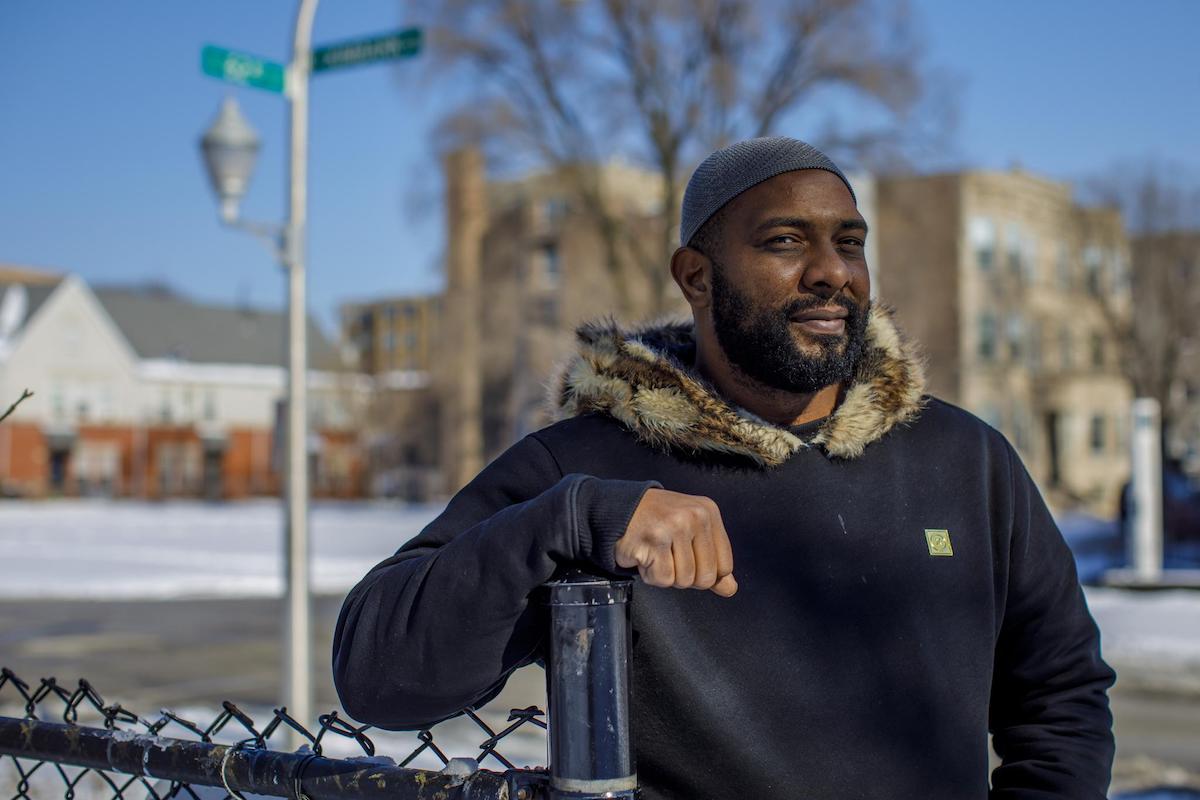 When Bronwyn Nichols Lodato began pushing to prevent a portion of Chicago’s Midway Plaisance from being developed into a parking garage by the Obama Foundation, she never expected to be criticized as anti-black.

After all, she is an African-American woman who has lived in Hyde Park for more than a decade and is sensitive to both the city’s racial tensions and the needs of her neighbors. 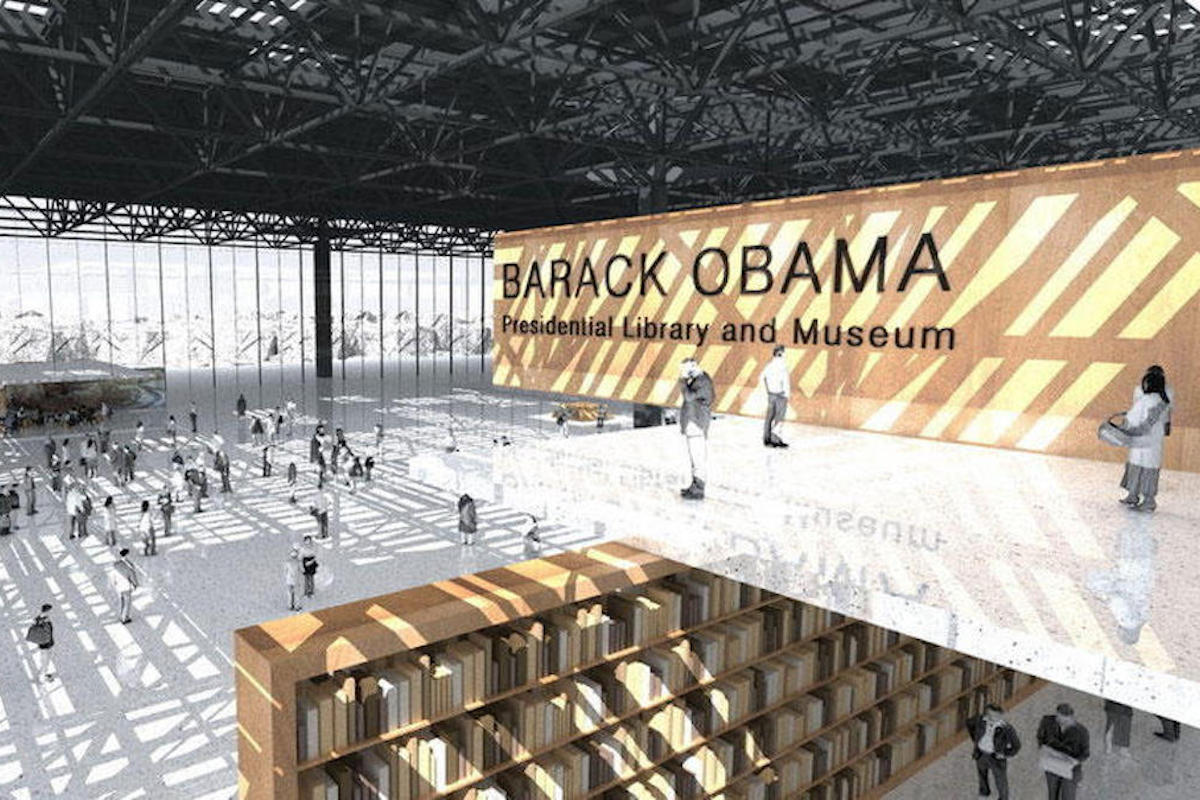 “All I wanted to do was make sure my kids could play with no garage in their park,” she said. “I have three young children and we live in a condo and the Midway is our yard. My story is simply, how can we keep the park so our kids could play there?”

But soon after taking up her campaign, Lodato, who believes the South Side deserves what she calls “jewels” of open space, found herself under fire by people who believed that the garage would foster business in the area. Some accused her of siding with her well-off white neighbors and taking a stance that hurts the struggling communities around hers.

“As a black person, speaking my truth about preserving green space, (I was) told that’s not the most important thing to focus on,” Lodato said.