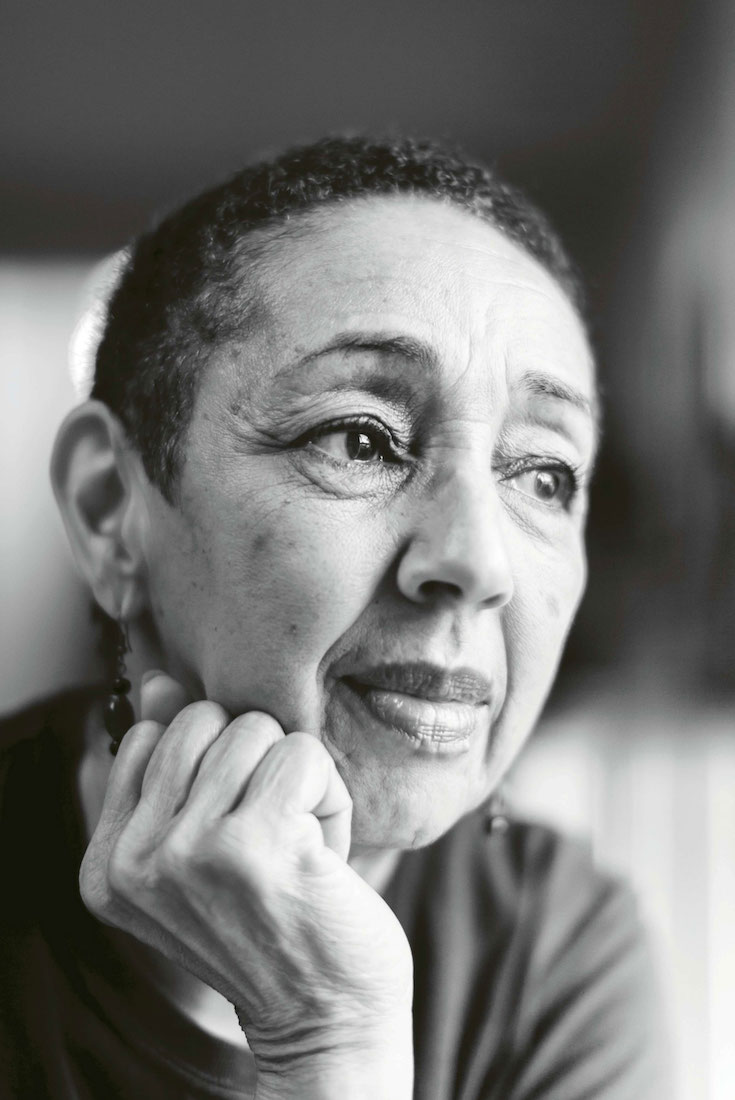 There’s an enduring myth that the 1954 Brown v. Board of Education decision was “the first step” in the fight to desegregate schools. Rachel Devlin, an associate professor of history at Rutgers University, is looking to upend that myth. A Girl Stands At The Door, her new account of the black girls and teens who laid the groundwork for the historic ruling, draws from interviews and archival research to show that before Linda Brown, a 9-year-old, became the lead plaintiff in the Supreme Court case, a generation of black girls and young women from the Deep South to the Midwest fueled the grassroots crusade to strike down the “separate but equal” doctrine in America’s public schools and colleges. 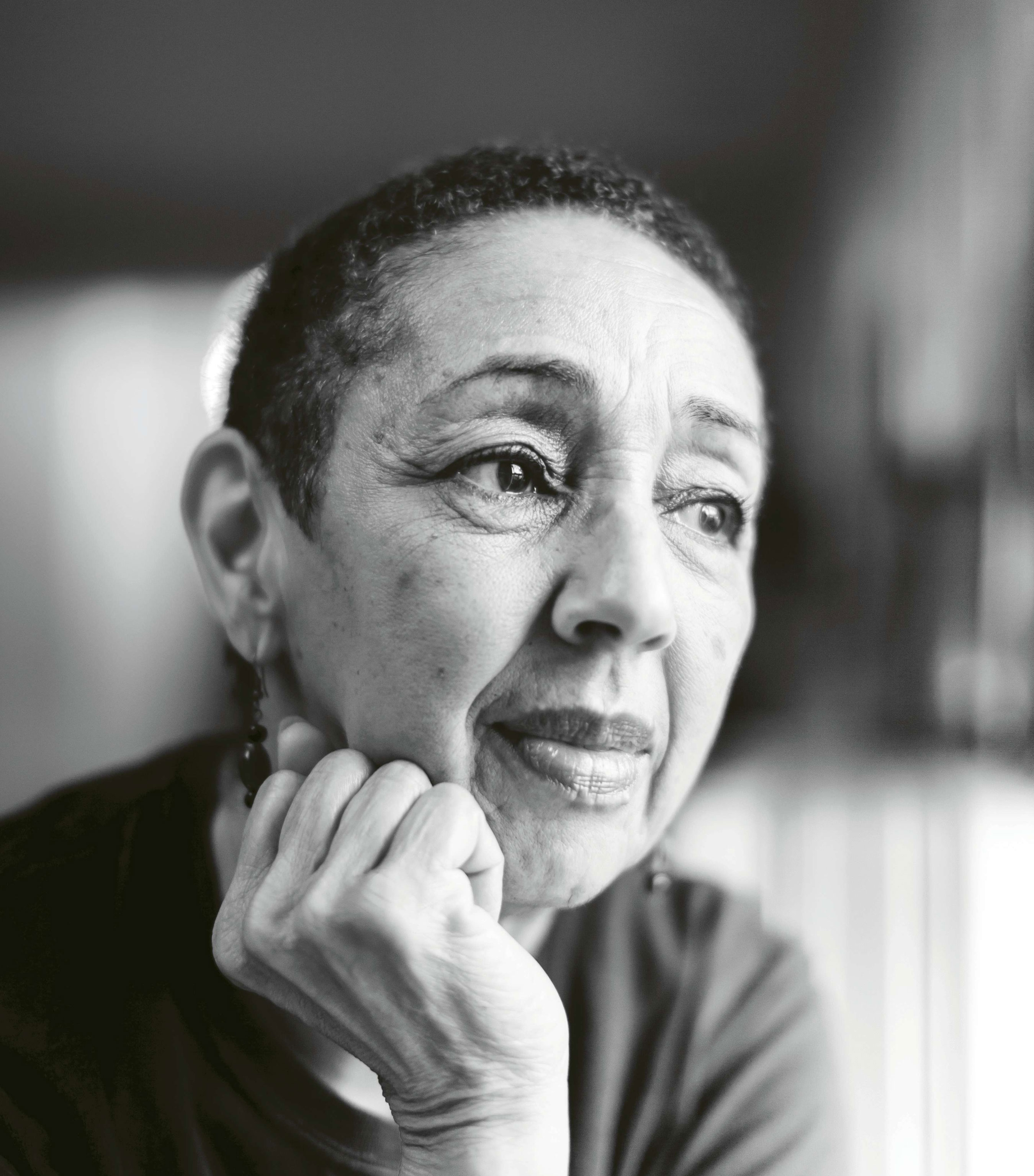 Before Brown, some dozen lawsuits were filed on behalf of young black women attempting to enroll in all-white schools—and after Brown, black girls, almost exclusively, did the hard labor of walking through all-white mobs and sitting in previously all-white classrooms, with sometimes hostile classmates and teachers, in pursuit of school integration.