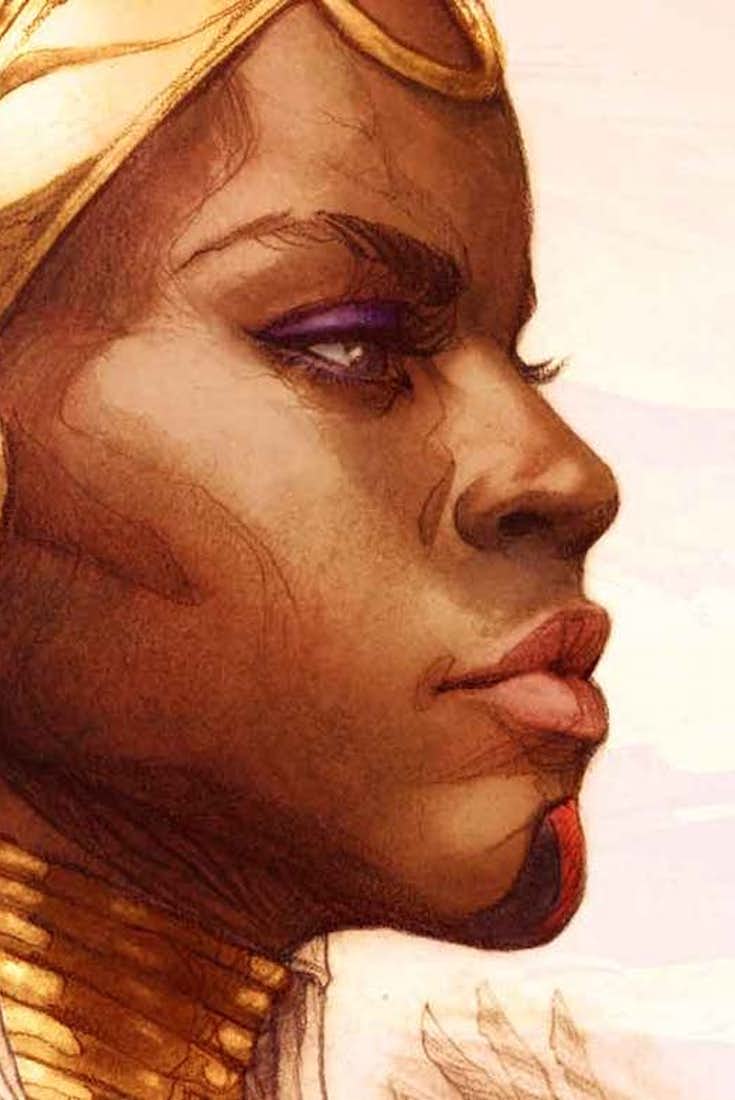 After years of domestic violence, a gun changed everything | The Philadelphia Tribune

Marvel’s Black Panther had many awesome performances, but Letitia Wright’s cocky Shuri, sister of T’Challa and technical wizard, stole nearly all of her scenes. Even though her part in Infinity War wasn’t huge, she was still able to shine and flex her brains in front of Bruce Banner. Now that the future of Wakanda and the rest of the universe has been changed, Shuri might have to step up and rule. When asked about that possibility, Letitia Wright said that she will if she has to and also talked about the pressures of becoming an official Disney Princess. 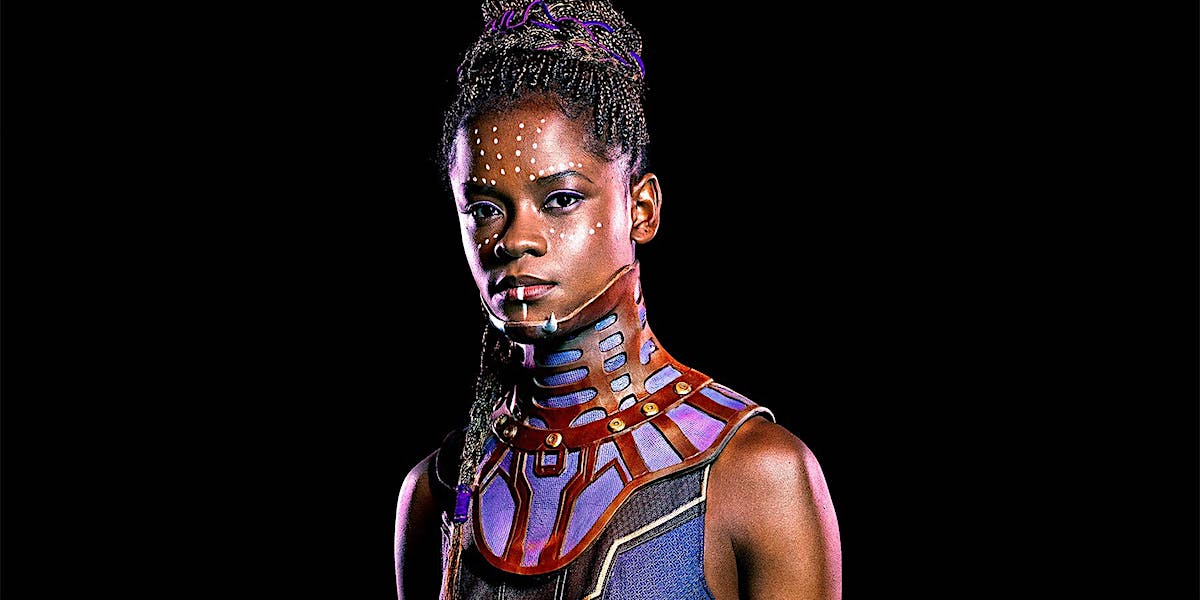 Letitia Wright appeared at the MCM Comic Con in London over the weekend where she was asked about the possibility of having to stand in for Chadwick Boseman in Avengers 4. She’s prepared to step up and wear the Black Panther suit, but says so only in reference to the comics in order to not spoil anything. She said, “To be comic book accurate, yes.” That’s an understandably vague answer, while being pretty exciting as well.