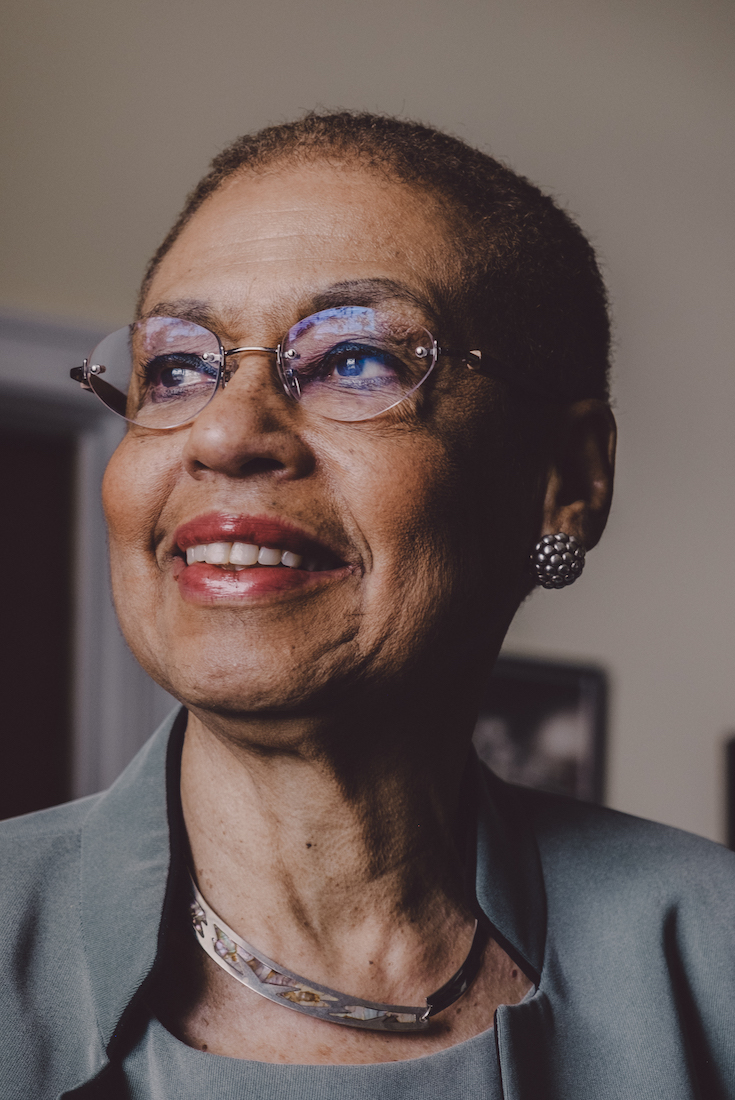 The Forgotten Girls Who Led the School-Desegregation Movement | The Atlantic

This month the graduating class at Georgetown Law School marked commencement with a speech by non-voting D.C. Representative Eleanor Holmes Norton, whose résumé is as impressive as any in the House of Representatives. 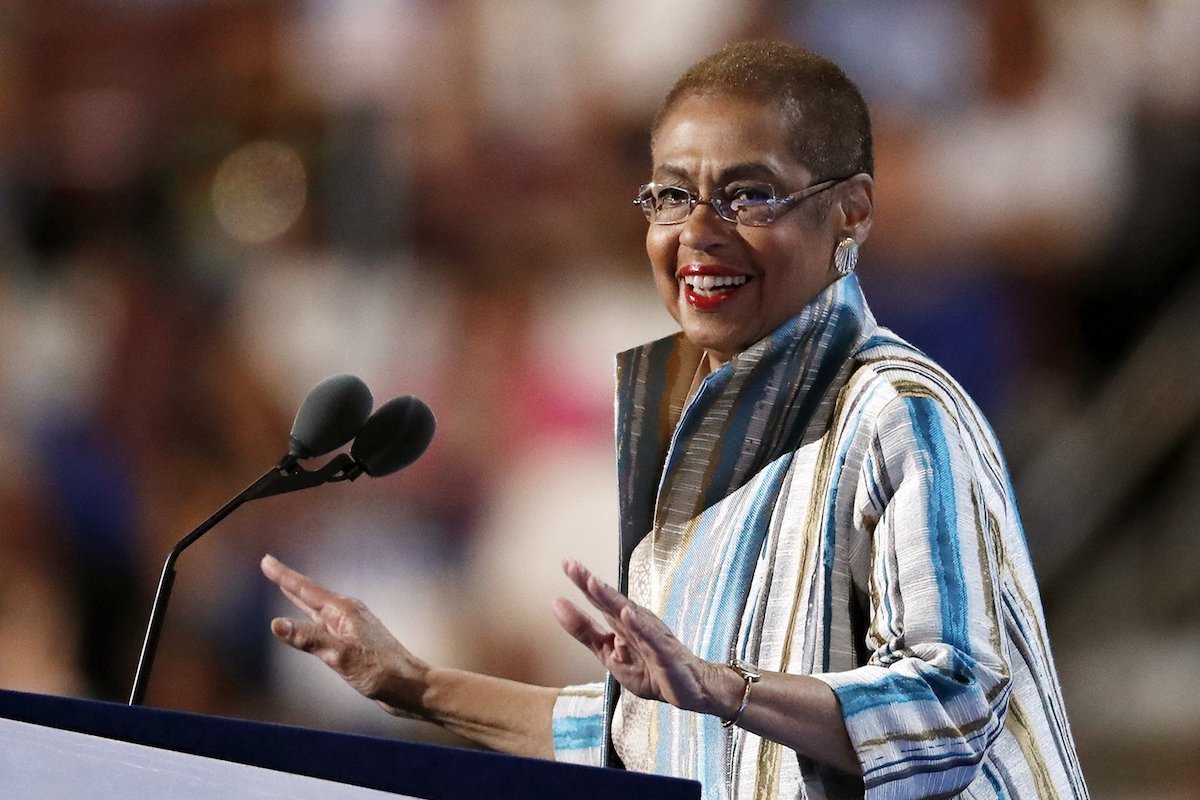 Born in 1937, Norton received a masters in American studies and a law degree at Yale and traveled to the South for the Mississippi Freedom Summer as an organizer for the Student Nonviolent Coordinating Committee. After clerking for a federal judge, she became the assistant legal director of the American Civil Liberties Union. And in 1970, she represented 60 women in a lawsuit against Newsweek that successfully forced the magazine to overturn its practice of barring women from reporter jobs.

She became the head of the New York City Human Rights Commission in 1970, Jimmy Carter appointed her to head the U.S. Equal Employment Opportunity Commission in 1977, and as a Georgetown law faculty member in the 1980s she joined the protest movement against apartheid in South Africa.