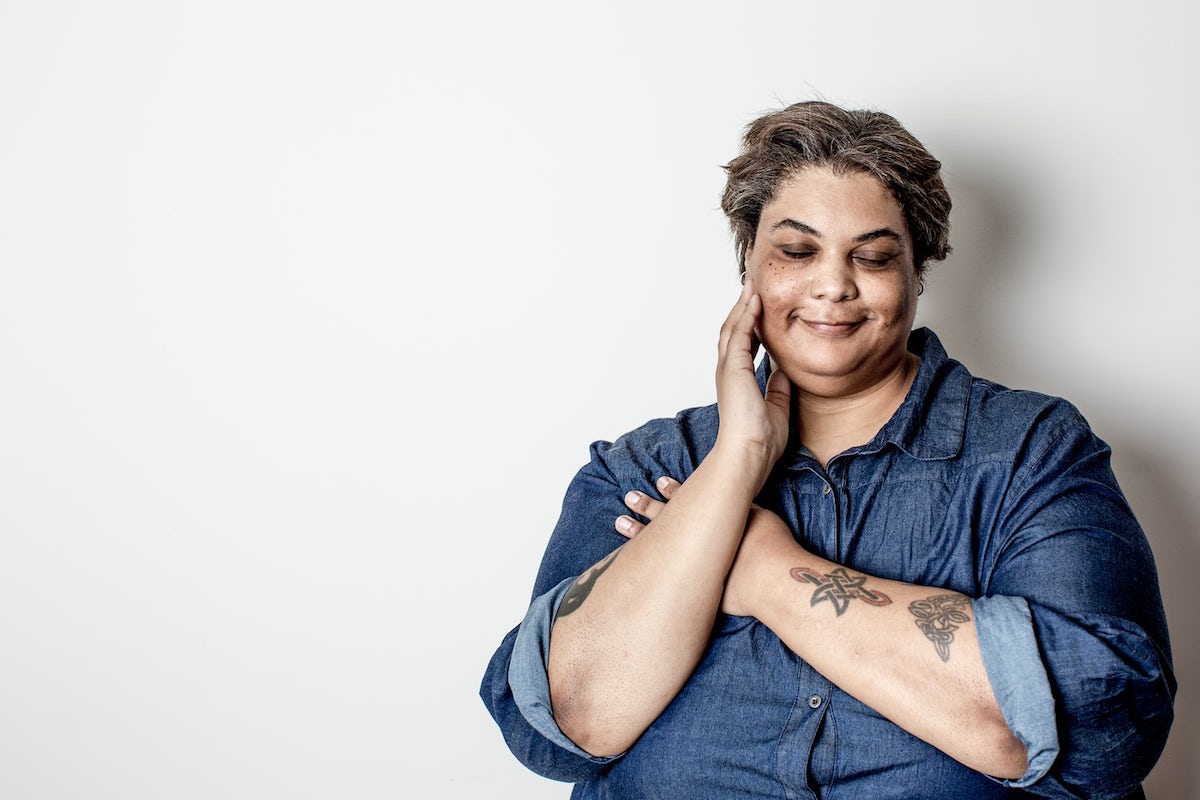 ‘Carmen Jones’ Is Back, and Its Director Knows What You’re Thinking | The New York Times

Marvel’s Born in Omaha, Nebraska, in 1974, Roxane Gay is an author, essayist, New York Times opinion writer and associate professor of English at Indiana’s Purdue University. She has published a novel, An Untamed State, two short story collections, Ayiti and Difficult Women, the New York Times bestseller Bad Feminist (which Time magazine described as “a manual on how to be human”), and a memoir, Hunger: A Memoir of (My) Body (Corsair, £8.99), released in paperback on 7 June. It deals with Gay’s rape at the age of 12 and the lifelong consequences of her decision to make her body as big as possible as a form of self-protection. She is also the author of Marvel’s Black Panther: World of Wakanda and will publish her first YA work, The Year I Learned Everything, later this year. She lives between Indiana and LA. 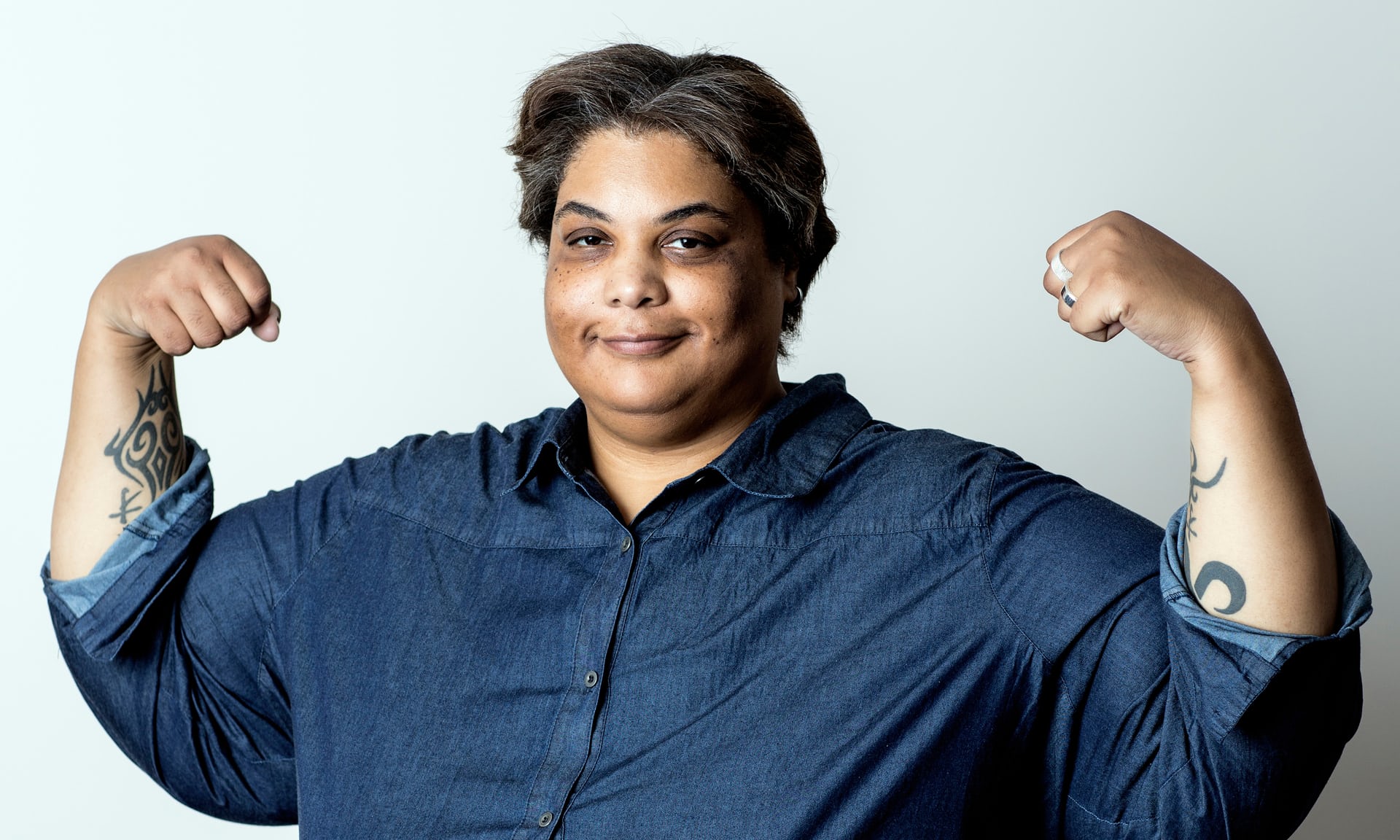 From your early forays on to internet messageboards to writing this book, it seems as though language was a key part of processing the trauma of your childhood rape. Did writing offer control?

Definitely. I think writing always gives us control over the things that we can’t actually control in our lives, so taking control of the narrative of my body as a public space was absolutely helpful in terms of thinking about my relationship to my body.