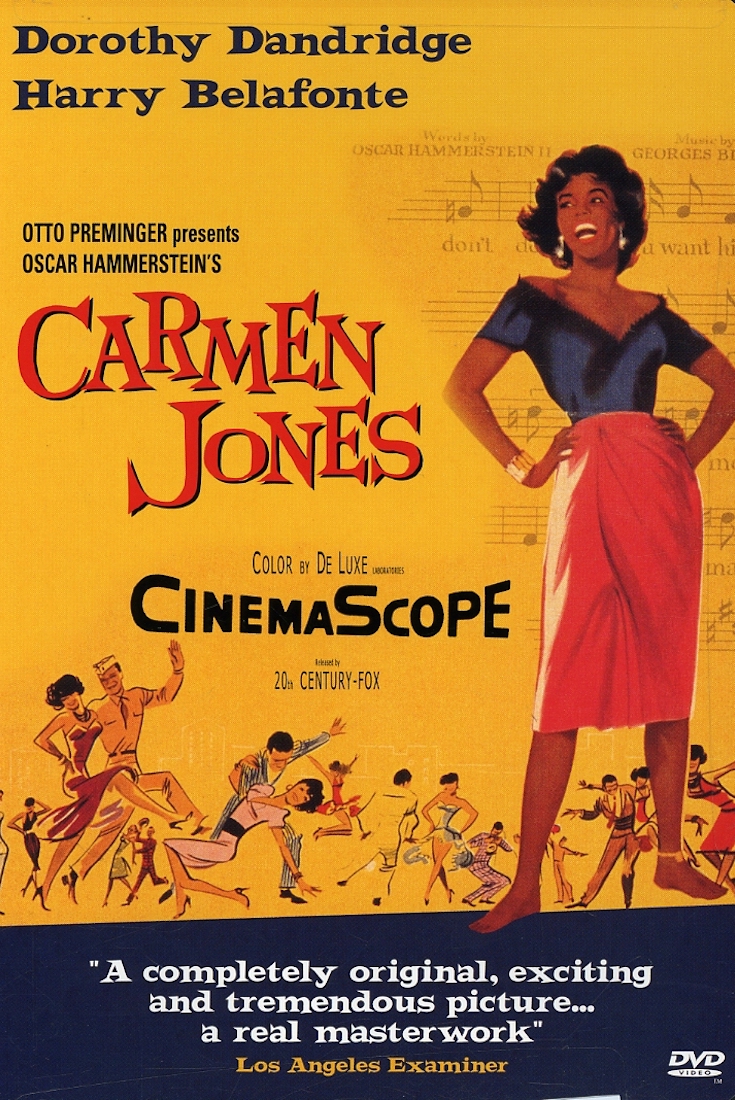 I don’t want you to be sassy,” the director John Doyle told Soara-Joye Ross during a recent rehearsal for the musical “Carmen Jones.”

Ms. Ross was taken aback. And Mr. Doyle, a 65-year-old white man from Scotland who, with this production, is directing an all-black cast of a distinctly African-American musical, was worried he had offended her.

On the contrary: Ms. Ross was surprised only because she is used to directors telling her, often the token black woman, to be “sassy.” 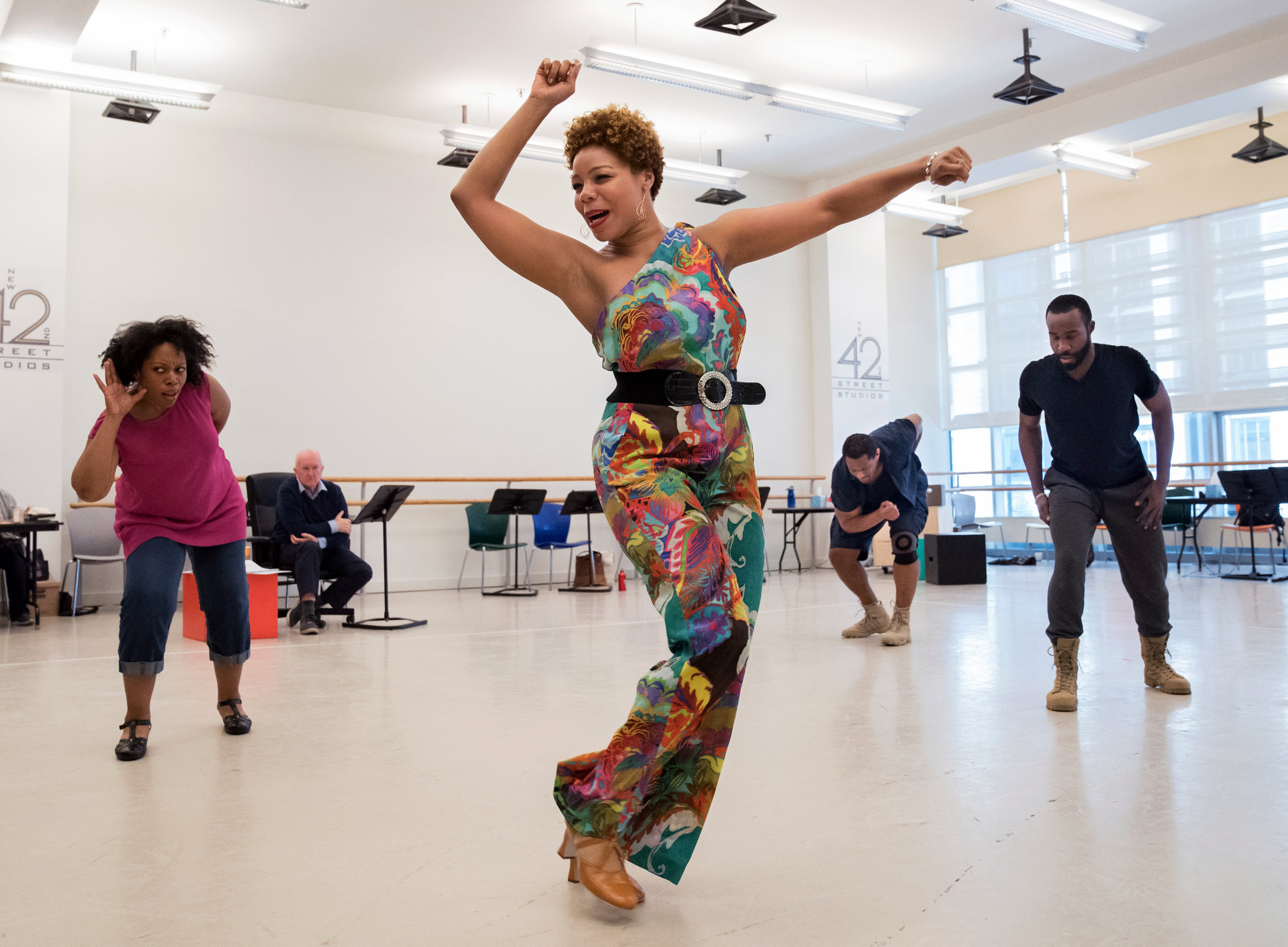 “It’s so refreshing,” she said later. “Now I get to play a multifaceted individual, not just a stereotype.”

It might help that “Carmen Jones,” the 1943 adaptation of Bizet’s “Carmen” that begins performances at Classic Stage Company on June 9, is not Mr. Doyle’s first experience leading a company of black actors. (His revival of “The Color Purple” won two Tony Awards in 2016.)

Or it may be that Mr. Doyle’s trademark style of paring down theater to its most essential, universally relatable elements makes it easier for him to traverse racial boundaries — and make a case for a largely forgotten relic of Broadway’s golden age.