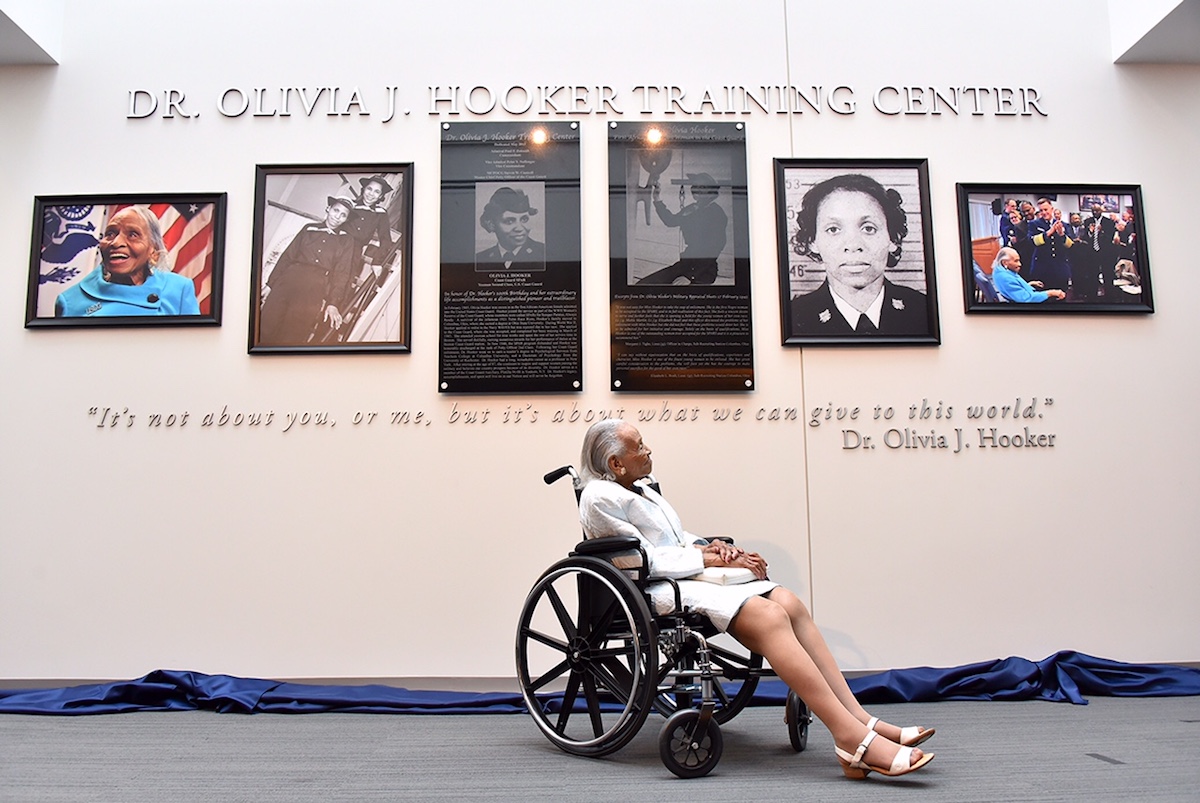 On May 31, 1921, six-year-old Olivia Hooker was home with her family in Tulsa, Okla., when a group of white men came through the backyard carrying torches. Her mother quickly hid Olivia and her three siblings under the dining room table, covering them with a tablecloth and told them not to make a sound.

“It was a horrifying thing for a little girl who’s only six years old,” she told Radio Diaries, “trying to remember to keep quiet, so they wouldn’t know we were there.” 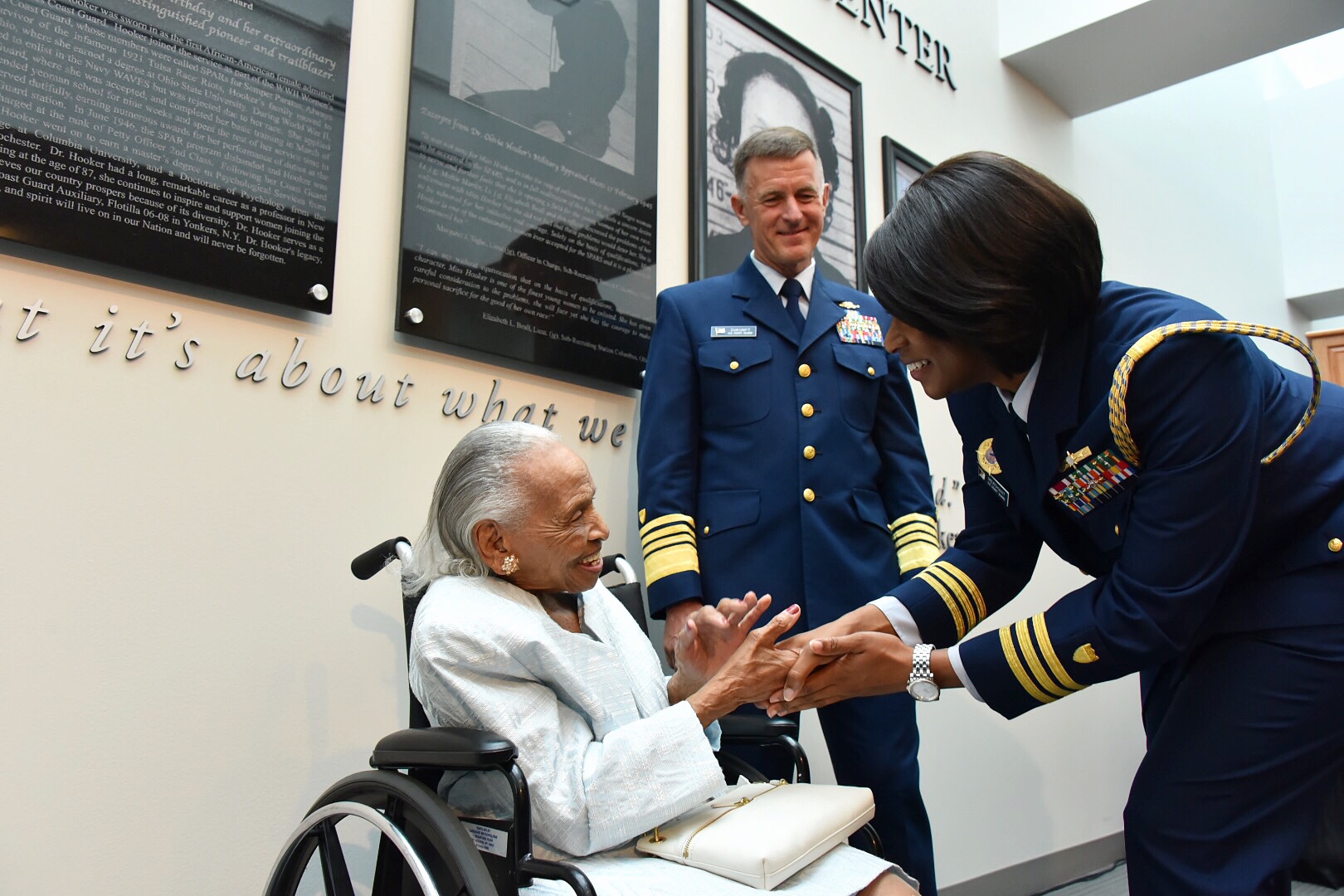 The men entered the house and began to destroy anything they could find of value. They broke her father’s record player and took an ax to her sister Irene’s beloved piano before moving on to other homes and businesses in the community.

Before the events in May of 1921, the Greenwood district of Tulsa was a predominately African-American neighborhood, known for its thriving middle-class. The main strip, Greenwood Avenue, was lined with successful black-owned businesses, including the Hooker family’s store, which sold quality brand-named clothes.