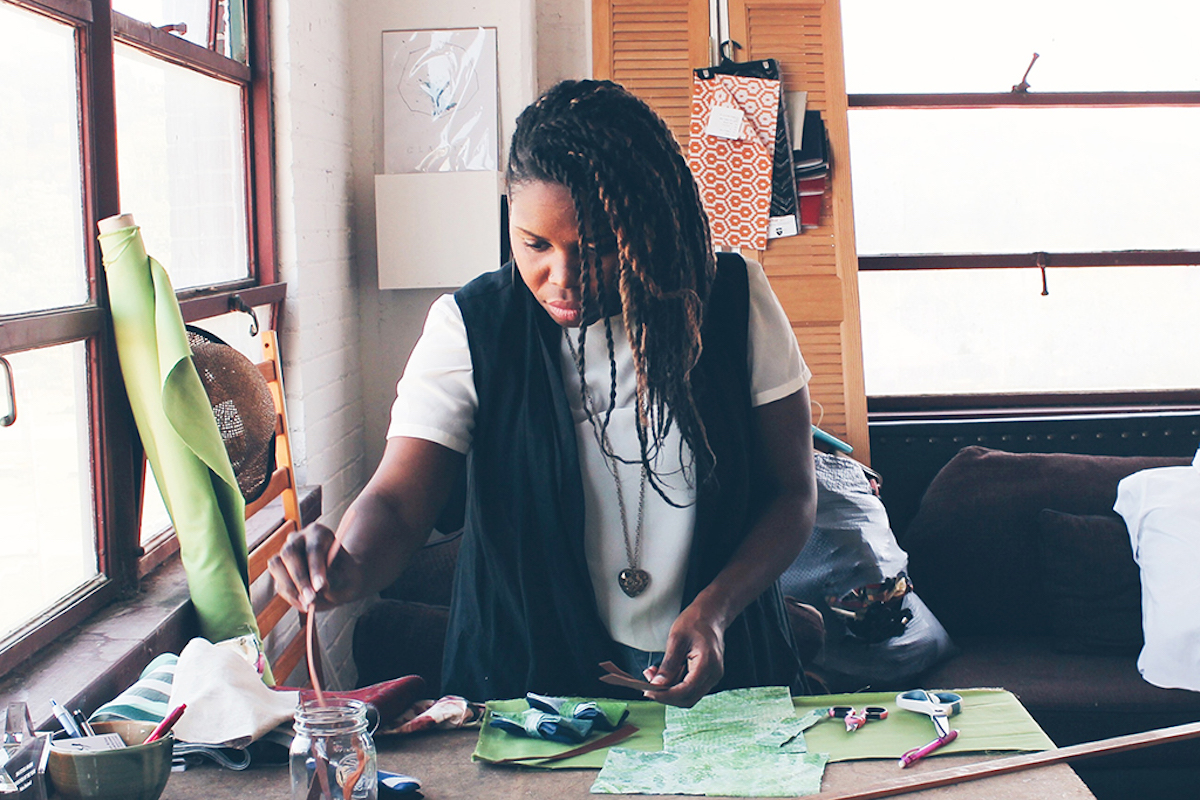 Nisha Blackwell is stitching up her neighborhood and making it stronger. Blackwell was born and raised in Homewood, a majority black neighborhood in east Pittsburgh. Today, it has 2,000 vacant lots, 600 vacant buildings and a population only 17 percent of what it once was. She sees a brighter future ahead — one with a more diverse maker movement. 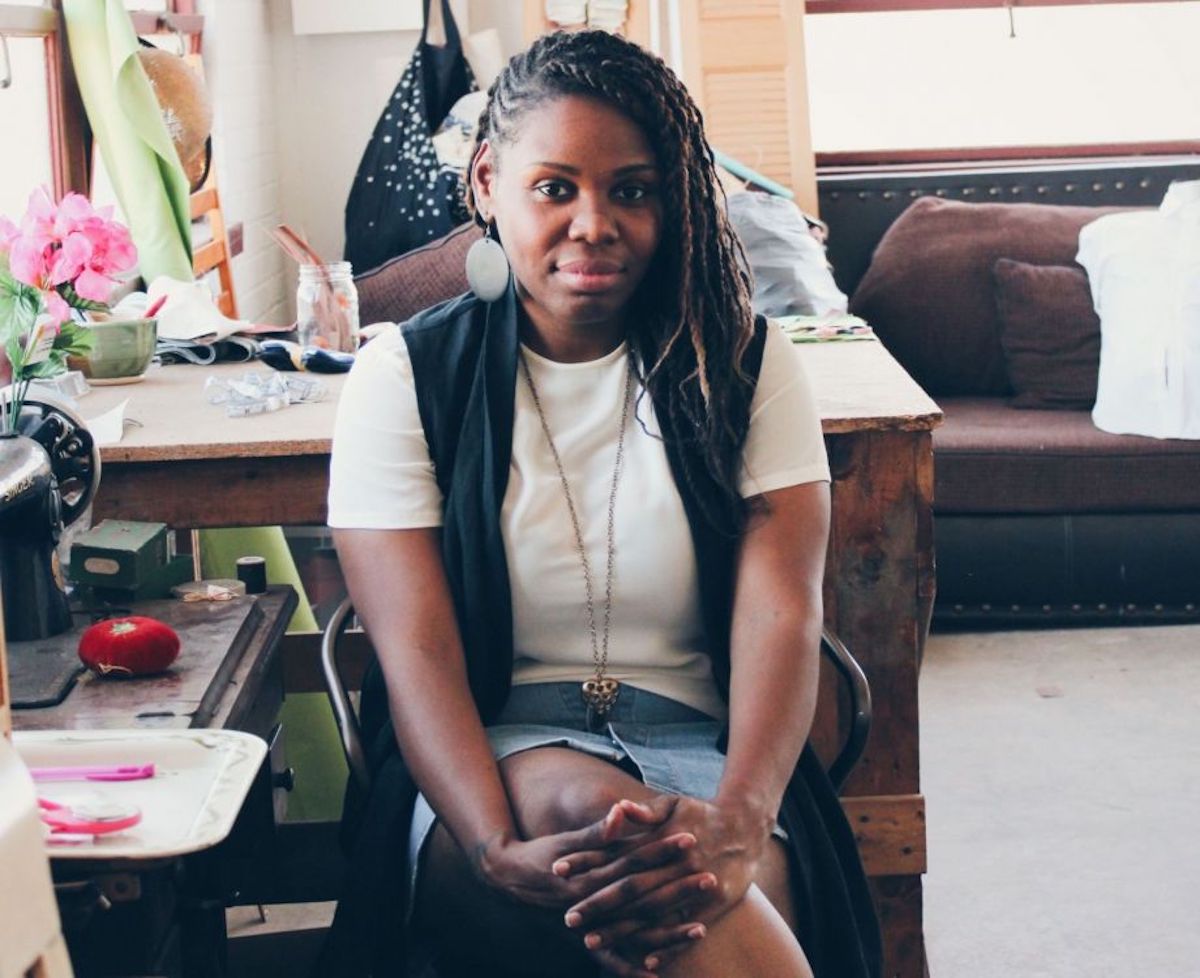 One of those businesses is hers. In 2014, after getting laid off from a coffee shop job, the self-taught seamstress made a hair bow out of some used fabric for a friend’s daughter’s first birthday. She left the party with orders for six more. “It kind of snowballed into people asking for other items on top of hair bows, and hence came the bow tie,” Blackwell says.