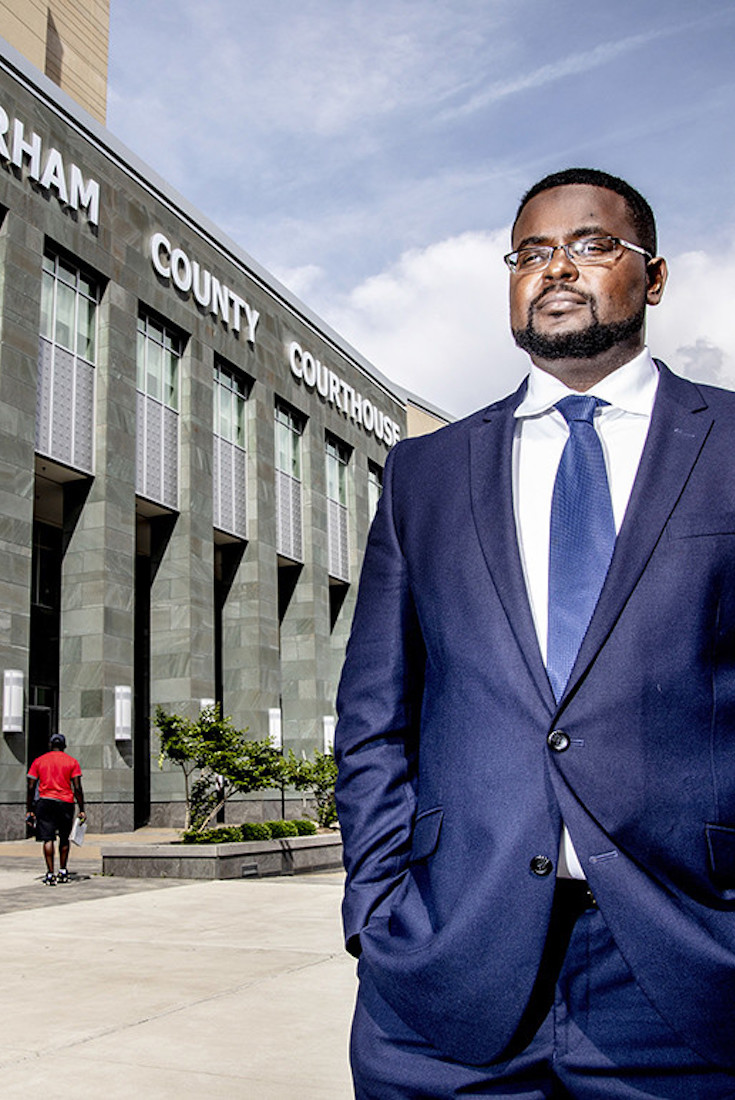 Akala: ‘As I grew up, I became embarrassed by my mother’s whiteness’ | The Guardian

DURHAM, N.C. —On a chilly Wednesday morning in December, Jesse McCoy II headed upstairs to a third-floor courtroom full of cherrywood pews. The 34-year-old housing attorney had never before met his potential client and knew hardly any of the details of a case he might argue in less than 15 minutes. He looked down at the name on his manila folder—Leona Roberts—and called it out in open court. 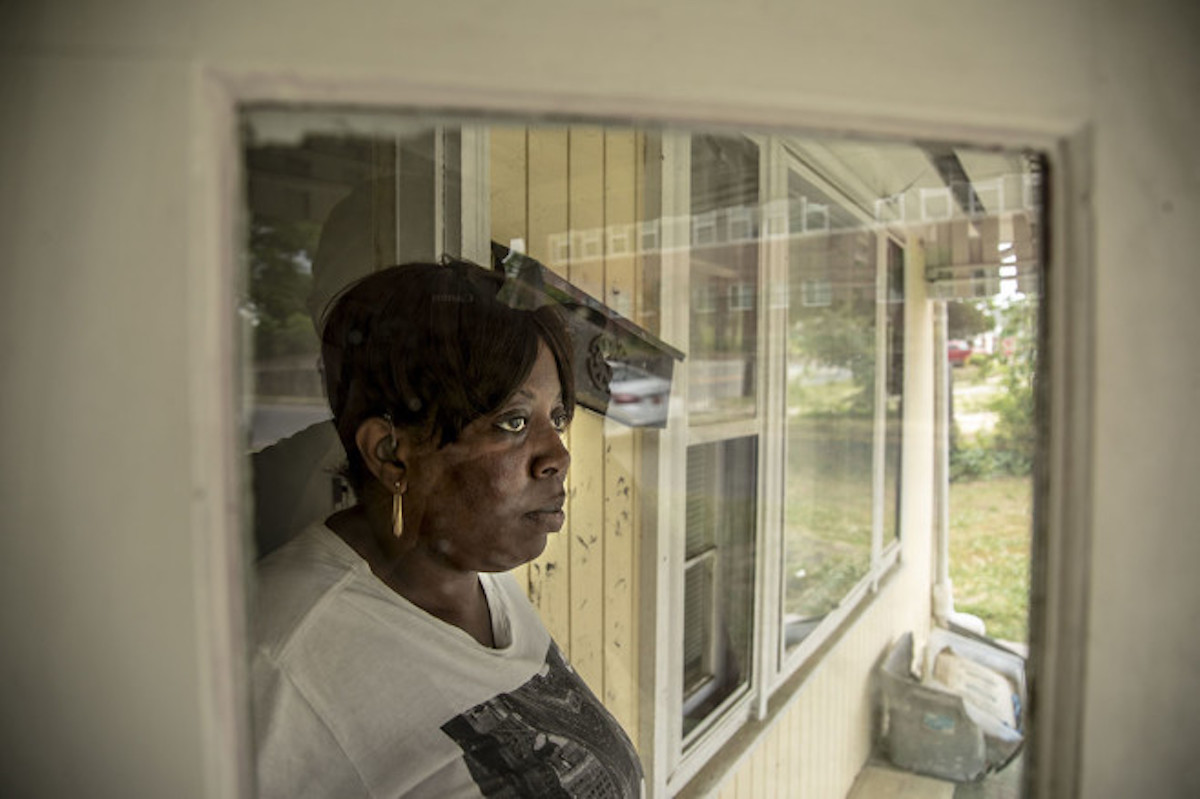 Leona Roberts, one of McCoy’s clients who was evicted from her home., Mark Peterson/Redux Pictures for POLITICO Magazine

Roberts, a 42-year-old mother with a wide smile, was facing eviction from her $650-per-month yellow ranch in East Durham. The one-time nursing assistant always paid her rent, though sometimes it came with an extra $32 late fee. But a massive water and sewer bill of more than $700 in September forced her to choose between that and the rent. She chose the water bill, frustrated the landlord had ignored her complaints about leaking pipes. In late November, after Roberts complained to city inspectors about the pipes, the landlord filed to evict her.

McCoy knew an eviction had the potential to create lasting havoc in Roberts’ life—not only force her from her home but follow her like a bankruptcy on a credit report, jeopardizing her attempts to find housing in the future, even putting her long-term health at risk. He was skeptical that he could win the hearing, but he was already planning a longer campaign to keep her in her home, or at least wipe the stain on her record. And he was going to use some of the smartest students in the country to help him do it.