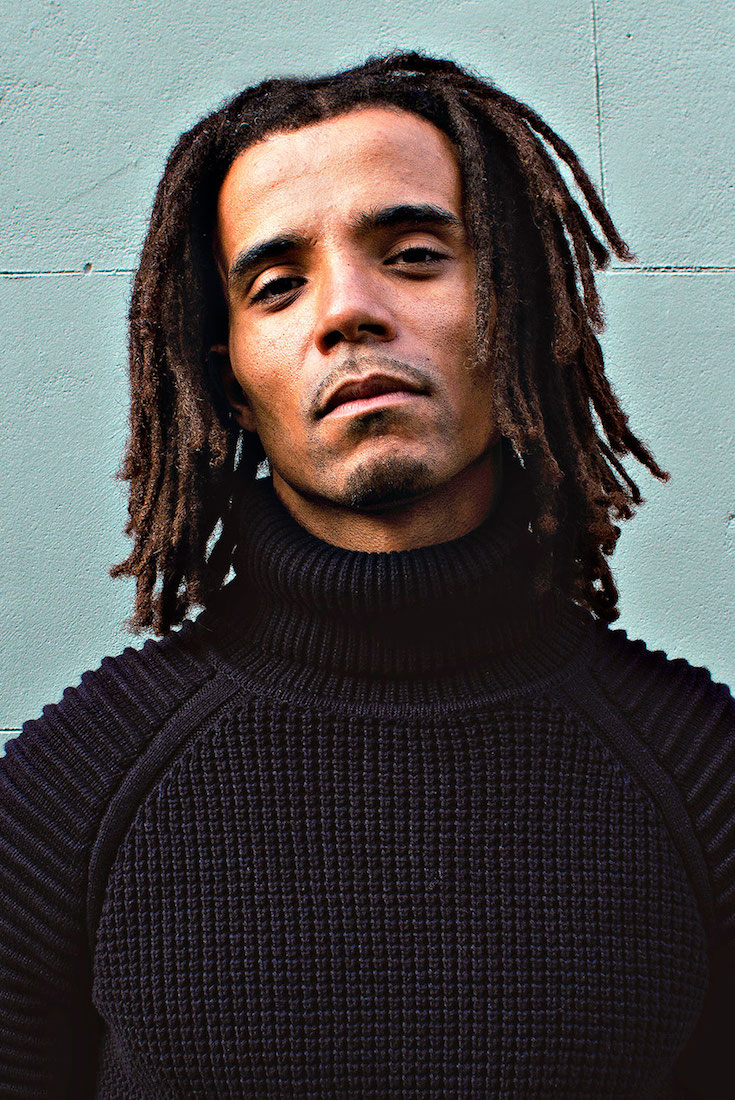 One day in 1988, at the age of five, I returned home from school upset. My mum tried to work out why but I was reluctant to tell her. After some coaxing, I told her that a boy in the playground had called me a particularly nasty name. As I was about to spill the beans, a strange thing occurred. I said, “Mum, the white boy… ” and trailed off before I could complete the sentence. A profound realisation hit me. With a hint of terror and accusation, I said, “But you’re white, aren’t you, Mummy?”

Before this, my mum was just my mum, a flawless superhero, as any loving parent is in a five-year-old’s eyes. I sensed that something about that image was changing in the moment, something we could never take back. I wanted to un-ask the question. My mother’s expression was halfway between shock and resignation: she’d known this day would come, but the directness of the question still took her aback.