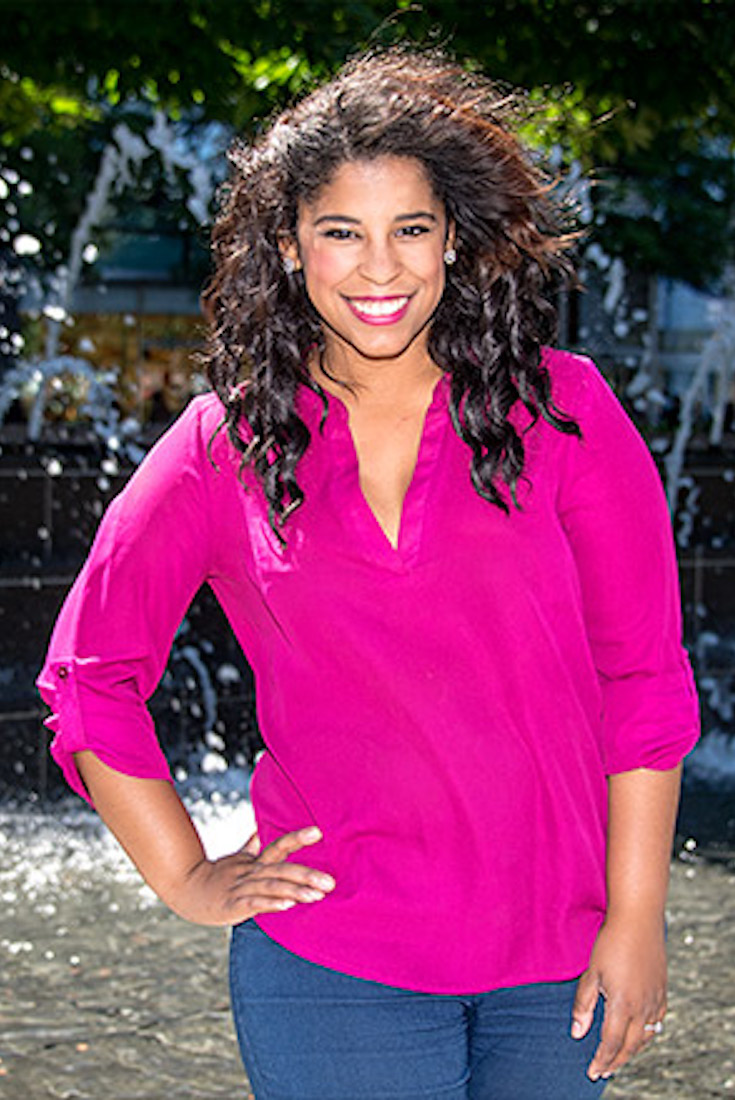 When the electricity went out in the Havana neighborhood where she lived, Jessi Calzado-Esponda remembers her family often brought out the guitars. This memory of singing and dancing in the darkness is one of few the 29-year-old has from her childhood on the island nation.

She left at age seven – an accidental refugee.

“There was some chaos,” Calzado-Esponda says about her unexpected departure. Her aunt had decided to emigrate from Cuba on a crowded raft. Somehow Calzado-Esponda and her grandmother, who were just there to say good-bye, ended up on the raft as it drifted out to sea. 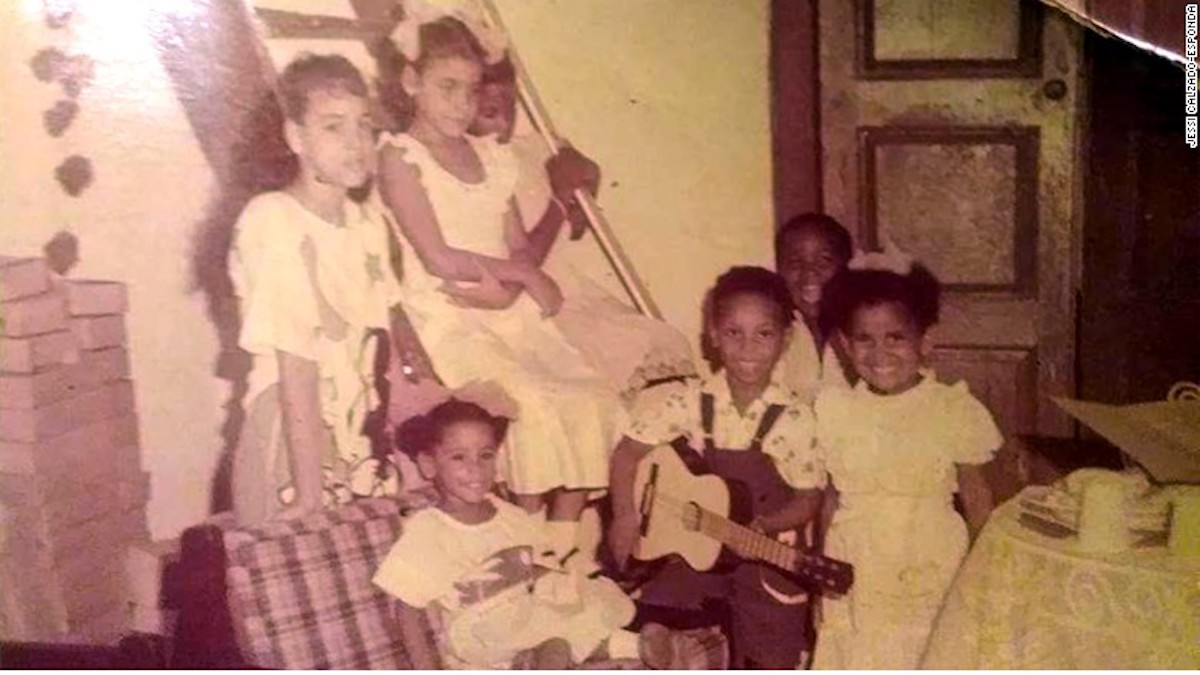 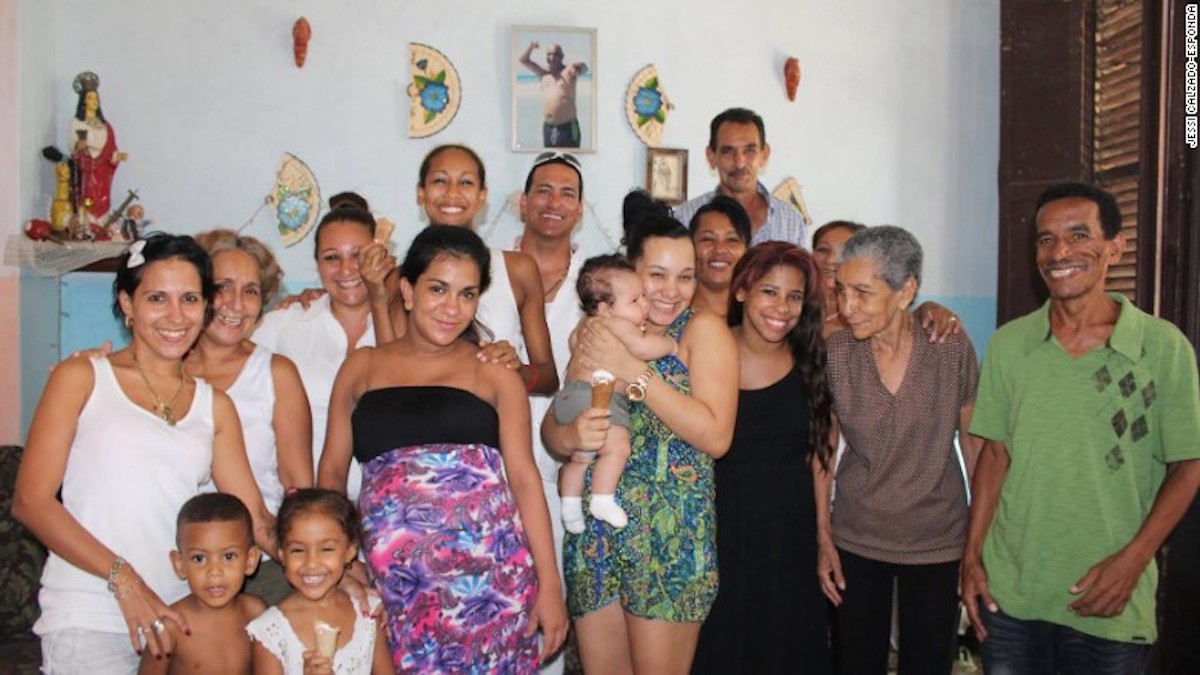 Faced with the choice of swimming to shore or staying put, they stayed. Neither was a swimmer.

“Literally in the blink of an eye, I lost my mom, my immediate family and my beloved Cuba.” Calzado-Esponda would not see her family again for almost 20 years.

CLICK TO READ THE FULL ARTICLE, Voice of America (VOA)