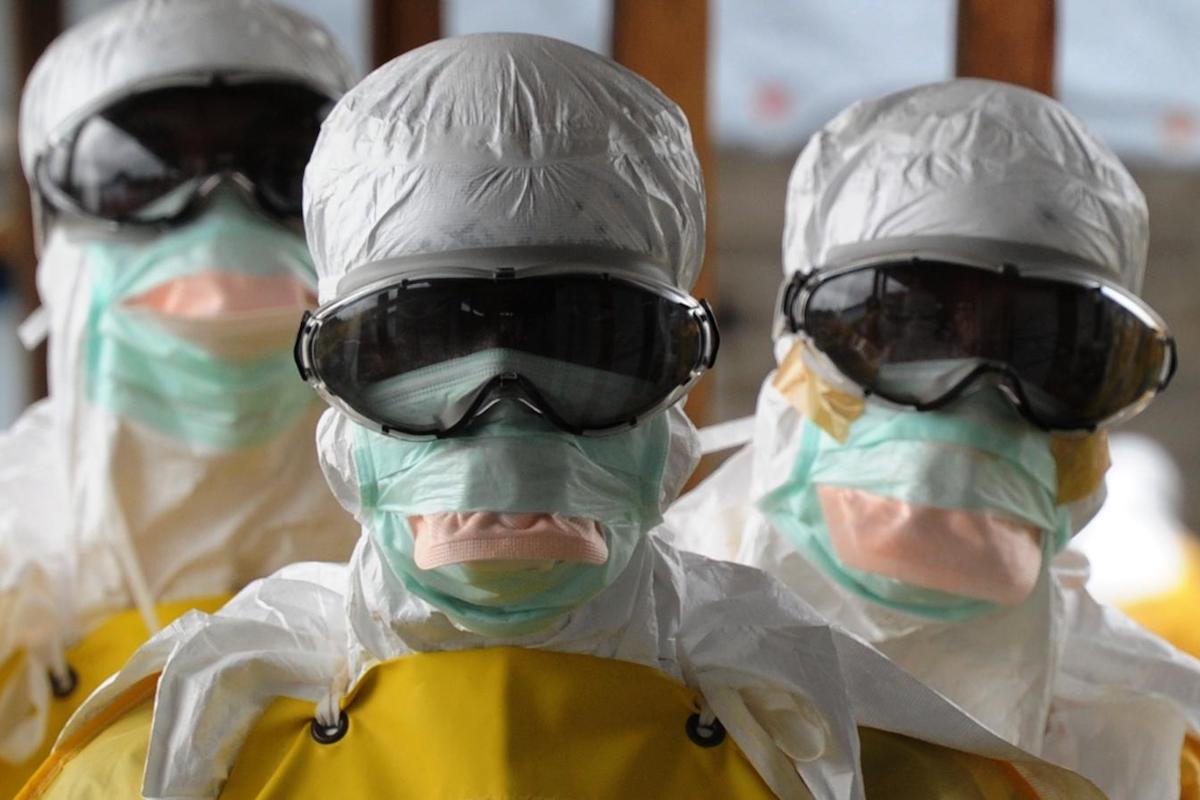 The current Ebola outbreak in the Democratic Republic of Congo has thus far been confined to remote rural areas, but one case has now been confirmed in Mbandaka, a city of almost 1.2 million people. “We are moving to a new phase of the epidemic, and we are putting all the means in place to respond to it in a quick and effective way,” said Oly Ilunga, the DRC’s minster of health, on Wednesday evening. 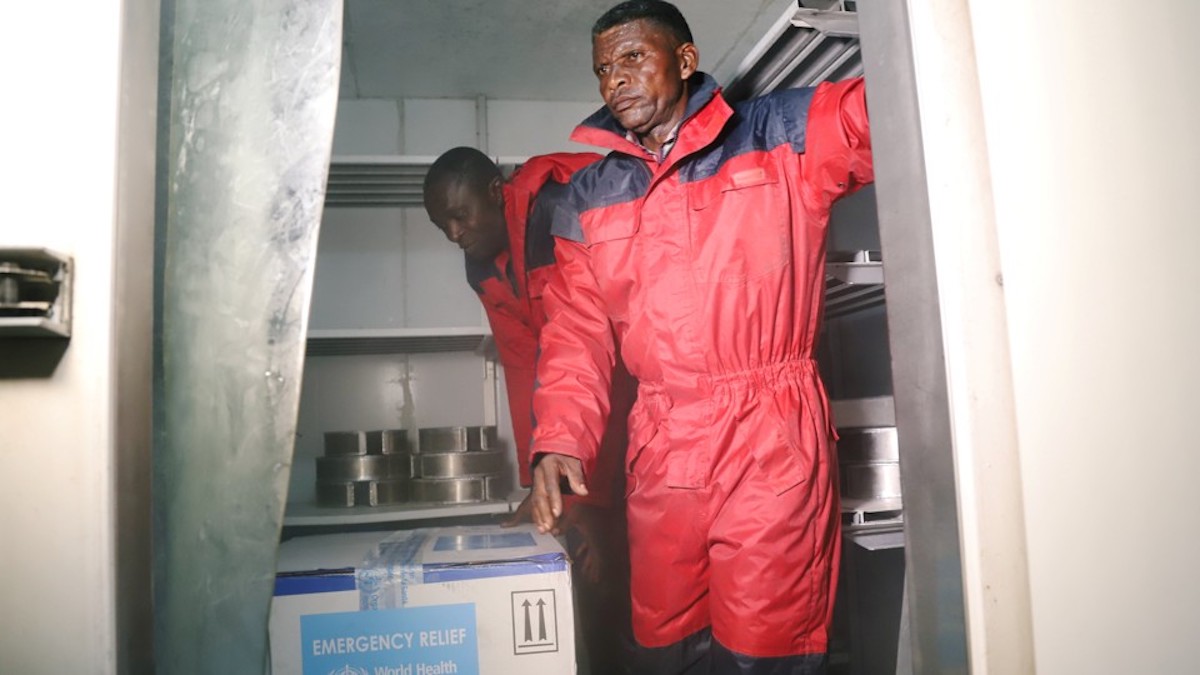 The outbreak initially hit the northwestern town of Bikoro and a nearby village called Ikoko-Impenge that is 30 kilometers away. Both are small and hard to reach, especially in the current rainy season, when roads become pockmarked with gullies and potholes. Mbandaka’s larger population, and its location on the Congo River, provides new opportunities for the virus to spread. And, at around 150 kilometers from Bikoro, it significantly widens the area affected by the outbreak. “Confirmation of urban Ebola in DRC is a game changer,” Peter Salama, from the World Health Organization, tweeted. “The challenge just got much, much tougher.”

“It’s a big city,” says Patrick Mukadi, a lab director at the National Institute for Biomedical Research, or INRB, in Kinshasa. “There’s a lot of people passing through, and doing business with surrounding countries. There are regular flights between Mbandaka and Kinshasa [the capital city with a population of more than 11 million]. There are boats to Kinshasa, although it takes two weeks. We don’t know if the outbreak will be big, but it’s better to overestimate than underestimate in terms of the response.”