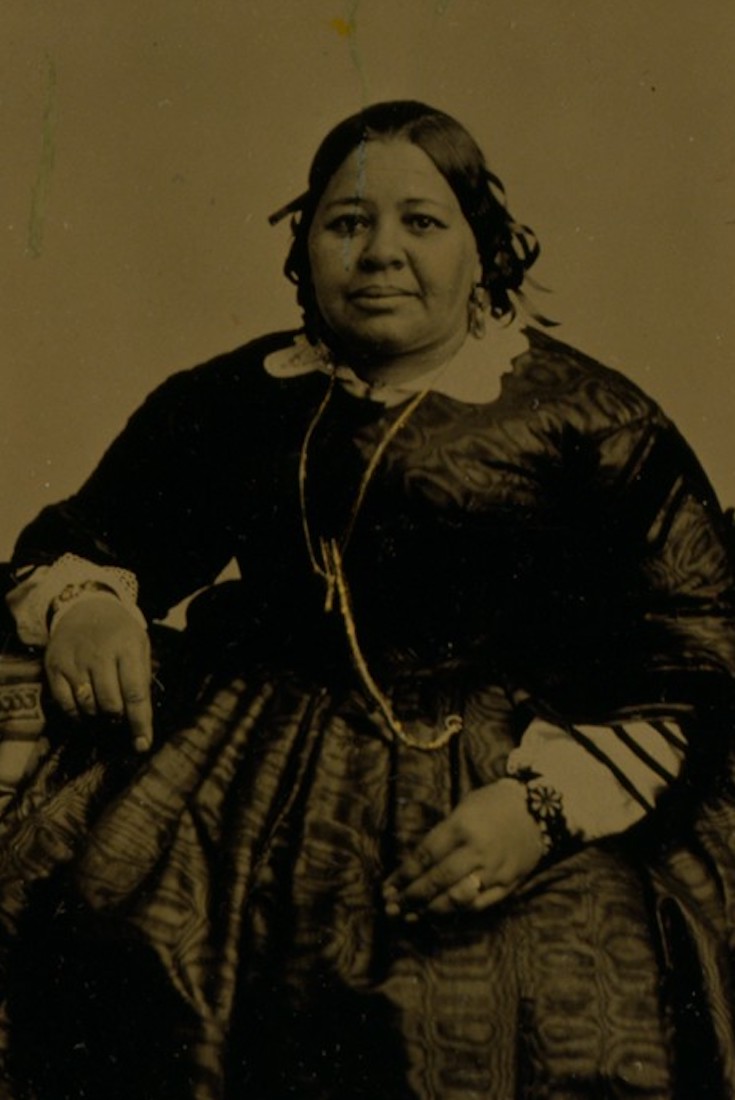 When Reverend Christopher Rush laid the cornerstone of the First African Methodist Episcopal Zion Church in 1853, he placed in it a time capsule, a box that contained a bible, a hymn book, and copies of two New York papers, The Tribune and The Sun. These were mementos for future New Yorkers. 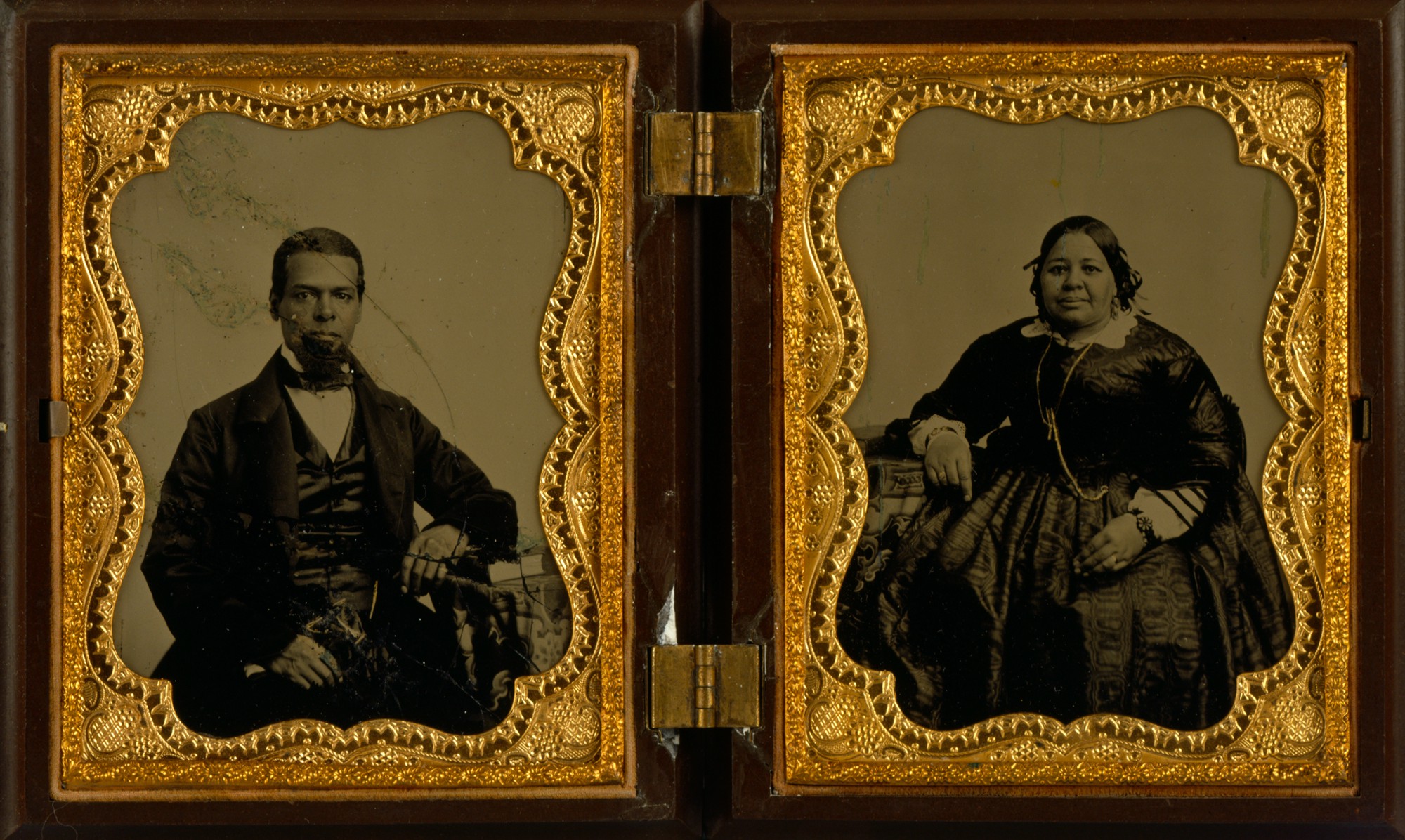 Rush, who escaped slavery and became the second ordained bishop of the AME Zion Church, also delivered the church’s first sermon. He read in part from the First Epistle of Peter, an address to the oppressed and persecuted, assuring the congregation that “although now for a little while you may have to suffer through various trials,” salvation would reward those who kept the faith.

But even as he counseled hope, the church was doomed. What Rush didn’t know was that the land where the Church would stand, part of a thriving African American community, had been condemned two weeks before as part of the plan to create New York’s Central Park.