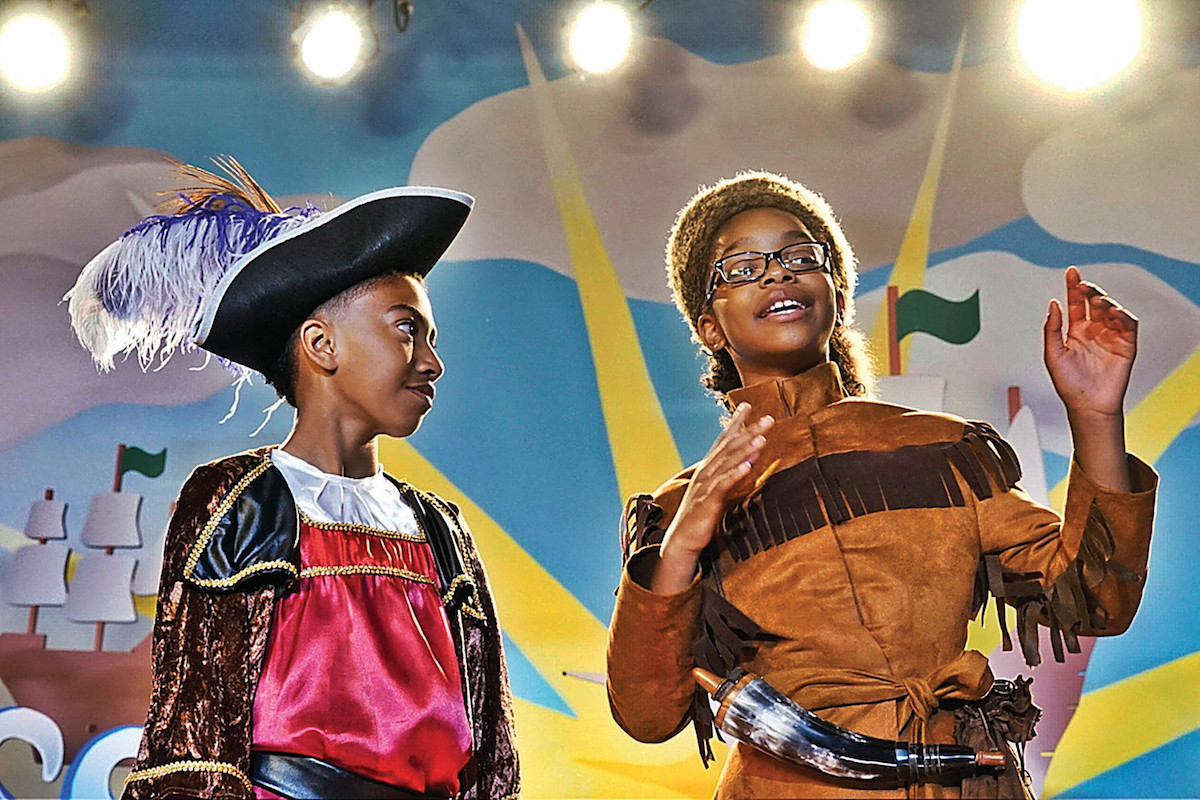 I’ll admit it, I do enjoy race jokes—but only those of the subversive variety. Racially charged quips on Roseanne and The Simpsons led to a flurry of criticism about the indelicate use of race as a punchline last month. On ABC, Roseanne Barr’s character took a swipe at other shows on the network that portray black and Asian families as being “just like us,” implying they’re inherently different from white families, and on Fox, The Simpsons devoted an episode to brushing off charges that the character of Apu perpetuates racist stereotypes. 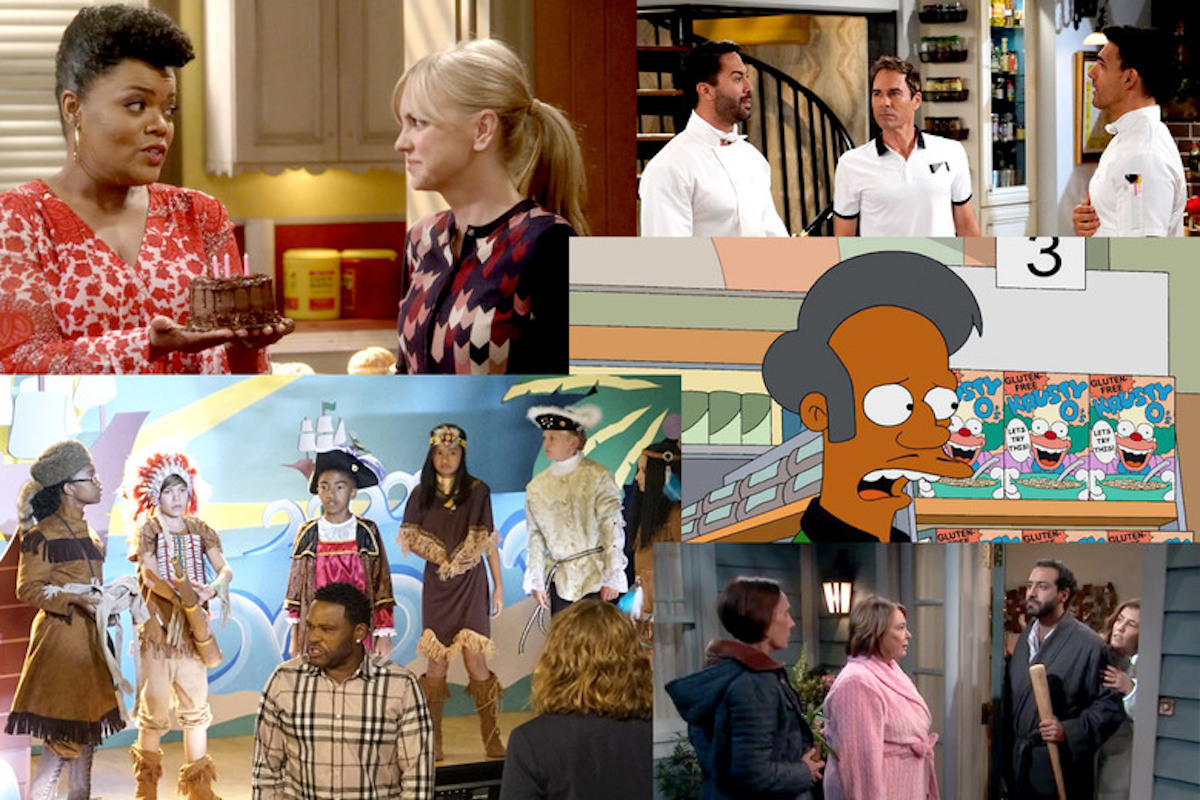 Upon closer examination, these headlines tell only a fraction of the extent of American TV’s racial humor, which exists in a murky moral zone, since it’s not intended to be offensive yet often contains disparaging takeaways. In one of my more exhaustive binge-watching marathons, I looked at all the prime-time comedy shows that aired in the last week of March—the week before the aforementioned Simpsons episode—on each of the five main American broadcasters (ABC, CBS, the CW, FOX, NBC) for other instances of racially charged humor—comedic references that play up racial stereotypes. My findings revealed near-clockwork regularity: Each day, except comedy-free Friday and Saturday, there was at least one such line, action, or other cue within the scant four to five hours of prime-time broadcast to millions of daily viewers.