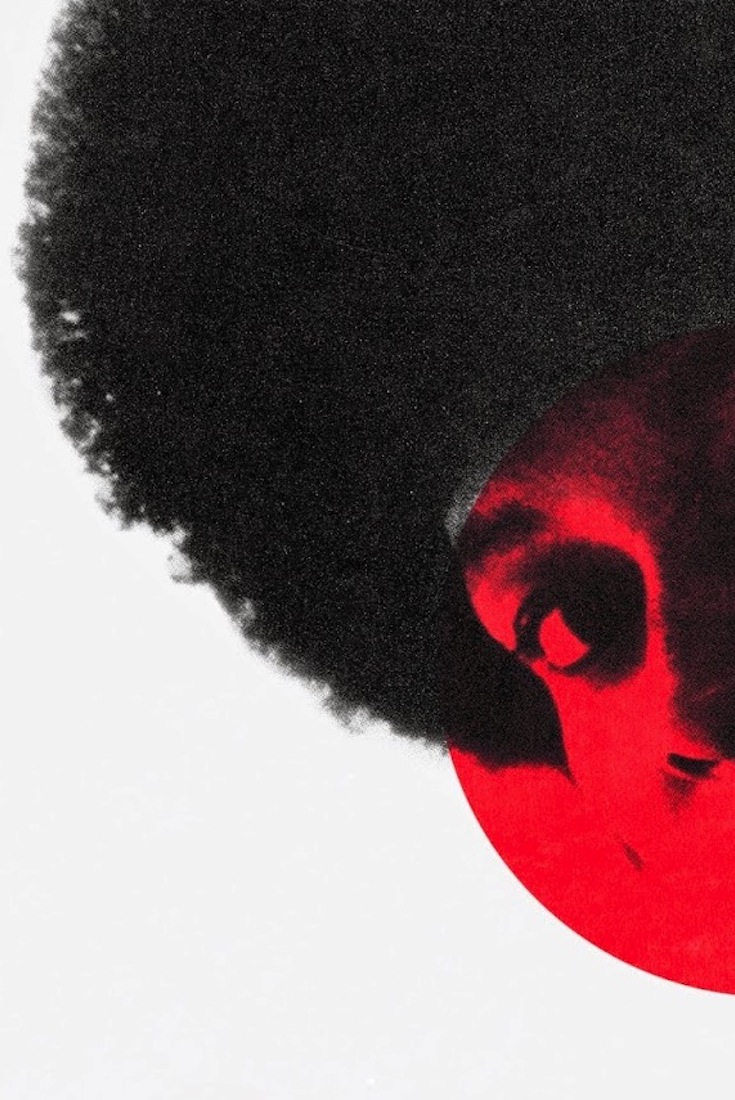 One of the highlights of 2016 was the 50th anniversary of the founding of the Black Panther Party (BPP), which alumni marked with celebrations and gatherings around the country. But a painful side of the 50-year mark is how many former Panthers and affiliates are still languishing in America’s prisons. The context in which members of the BPP and its underground offshoot, the Black Liberation Army (BLA), were charged, tried, convicted and sentenced supports some of their claims of political repression. 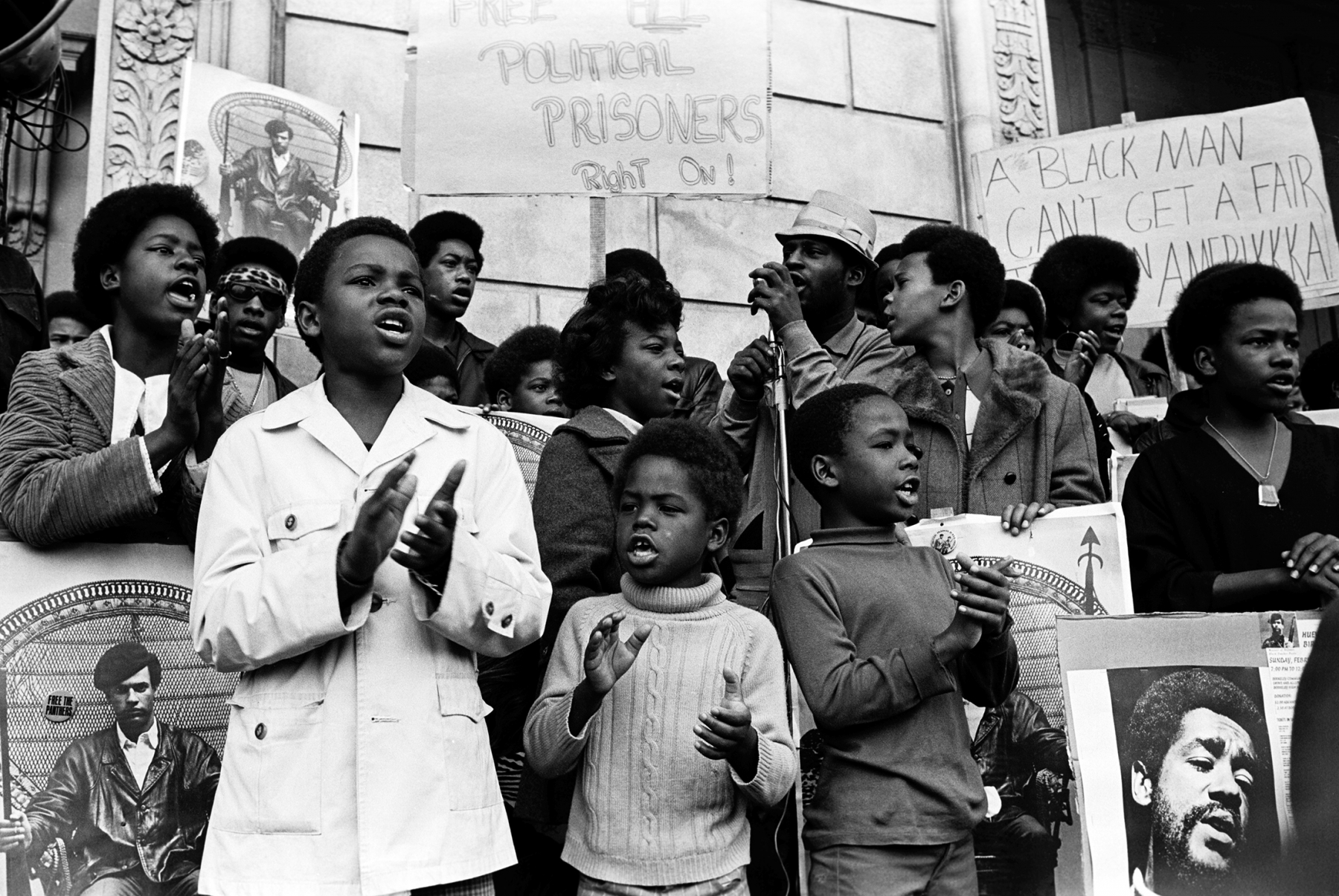 Hoover’s FBI had been infiltrating, spying on and disrupting various political groups through the convert counterintelligence program COINTELPRO since its inception in 1956. The Communist Party was the first target, but by the mid-1960s, leaders and organizations classified as Black nationalist were priorities. In one revealing office memo, Hoover described the BPP’s free breakfast program—not its guns—as “the greatest threat to internal security of the country.” The Panthers were also on Nixon’s infamous political enemies list.